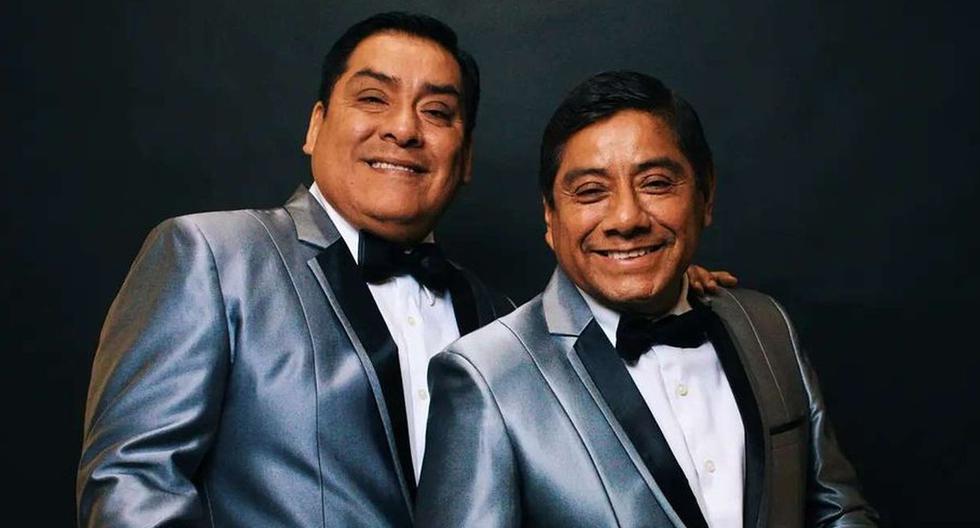 Walter and Javier, leaders of the Yaipén Brothers, announced that they will perform a virtual show on New Year’s Eve with the best northern cumbia. The show will be broadcast for free on Facebook Live and will begin at 11:40 pm on Friday, December 31.

LOOK: Maykel Blanco is already in Lima for the concert he will offer for the New Year

While all mass shows and social gatherings have been restricted, the emblematic cumbia orchestra has decided to celebrate the arrival of the new year with their fans in their homes and keeping all the respective cares due to the threat of a new wave of Covid 19.

That is why the authors of hits such as “A llorar a otra parte”, “Mix Juan Gabriel”, “Let him raise his hand” and “Lárgate”, for free and through social networks, they will make their fans dance to enjoy the ensemble’s show from their respective homes and anywhere in the world.

The orchestra was recently one of the most celebrated acts in the last edition of the Reactivate festival where with a renewed show it drew the attention of locals and strangers for the extreme care in the technical level of lights and sound and the visual graphics that together with the The group’s catchy music achieved an absolute experience, a show of international stature with an avant-garde stage proposal, a select repertoire of themes and the best vibes by one of the most legendary orchestras of the Peruvian tropical sound. Social networks exploded with stories and posts from fans who enjoyed the show to the fullest.

2022 is shaping up to be one of the most historic and promising years for the Yaipén Brothers as they have many surprises in mind for all their fans, which they will reveal in the coming weeks. 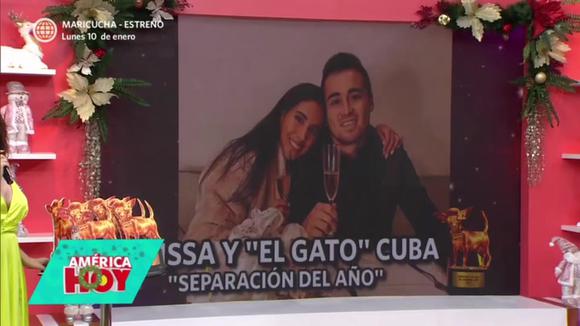