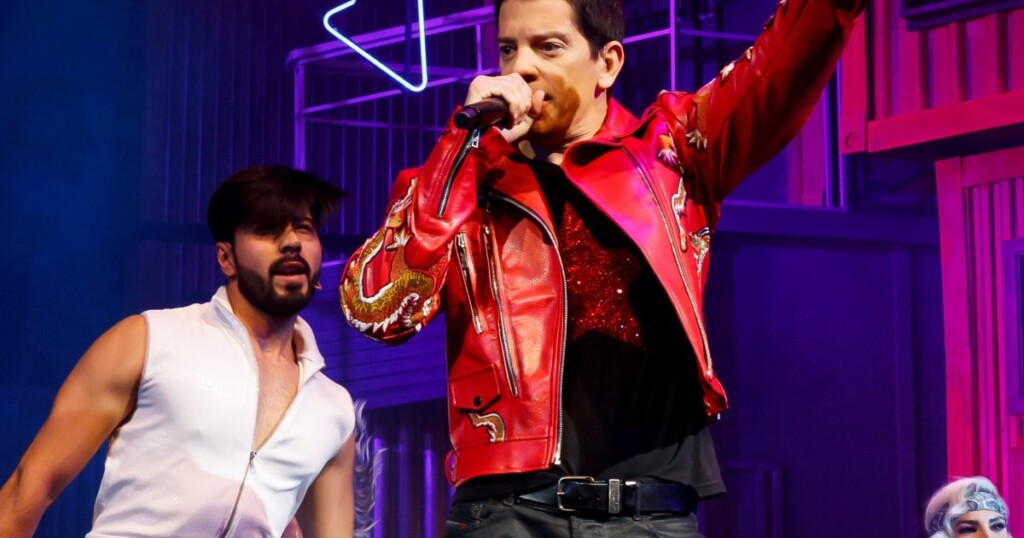 With countless new projects happening, the Mexican singer Yahir faces a new stage in his career in which he is more focused on living the “here and now”.

“It is a very special moment for me, we were coming from 2019 where I was in ‘La voz’ and in ‘Jesus Christ the Super Star’, then they asked me to go to ‘Today I can’t get up’ and all those projects were strengthened in the pandemic, “said the singer this Tuesday at a press conference.

Although he was already able to celebrate his return to the stage with the musical “Today I can’t get up”, this Wednesday May 26 he will experience the reunion with his fanatic audience of his original songs in a self-concert.

“We are very lucky to be back. I’m going to give my all and if that’s the new way of doing shows, you have to take advantage of it, “said the singer of” La locura “, who hopes that the concert, which will also be broadcast via streaming, will last more than two hours approximately.

As if it were not enough being part of the television program “La voz senior” and giving performances of the musical based on the themes of Mecano, Yahir is also preparing a new album that will mark “a watershed” in his career and will be part of the telenovela “La desalmada”.

“I am happy to be part of this Televisa telenovela, I am going to be Livia Brito’s first love, she is a very noble character, an honest rancher and they have pure love,” she says of her small participation.

What comes big is his new music and the first sample of this, as detailed by the singer, will be the first single, where he takes up the sound of his influences with a “power balad”.

“It is the strongest work of my life, the album has an Italian rock vibe, an interesting pop rock, this first song has a lot of that, a lot of overtones, only dramatic guitar,” he explained.

He also announced that he is working on a collaboration with Yuridia, another of the great female voices from the reality show “La Academia”.

“It is a great moment for both, we were in the same ‘reality’ and it is time to be together,” he said. 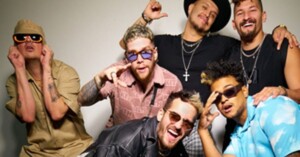 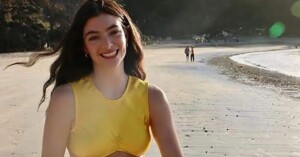 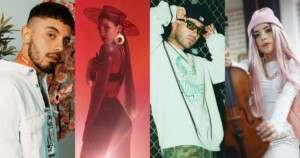 #SuenaEnTikTok, the ambitious music festival of the microvideos platform 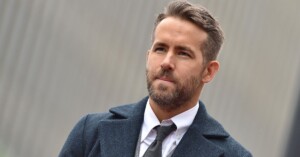 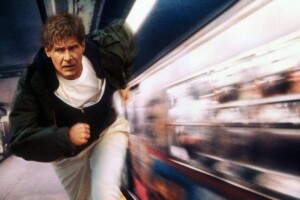 ‘The Fugitive’: one of the best action films of the 90 with an unforgettable rivalry between Harrison Ford and Tommy Lee Jones 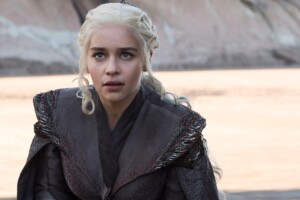