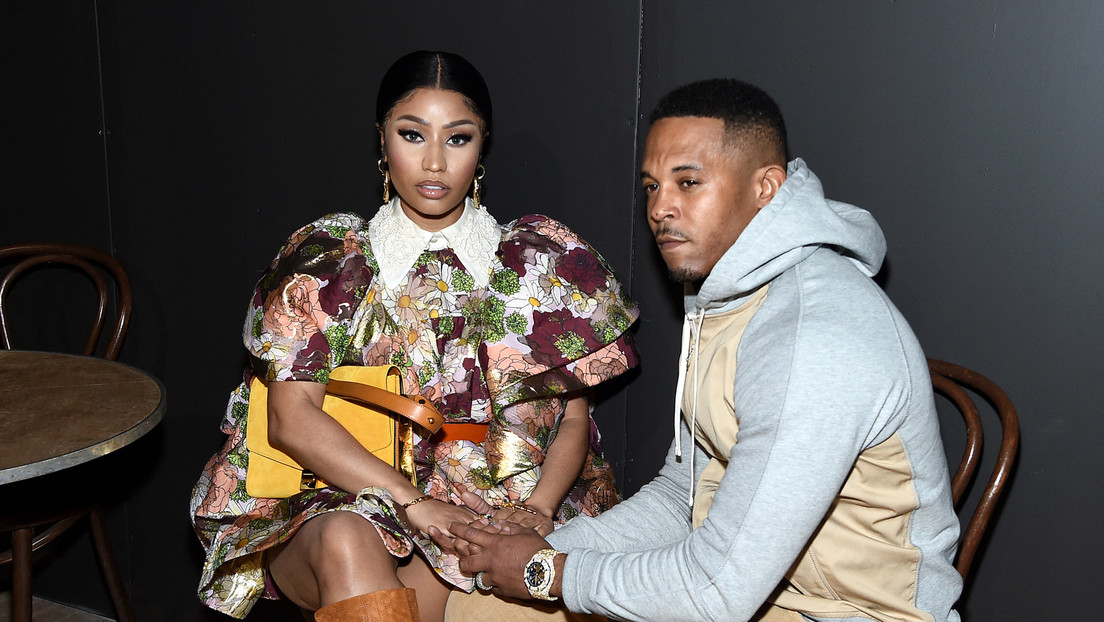 An intermediary offered him $ 20,000 in exchange for signing a prepared statement.

The famous American singer Nicki Minaj and her husband, Kenneth Petty, were sued this Friday in the Eastern District Court of New York by a woman allegedly raped by Petty in 1994, for having harassed her and offering to pay her thousands of dollars to withdraw from his story, informs The New York Times.

The case has a history in 1994, when Jennifer Hough, then 16, reported having been raped by Petty, who threatened her with a knife. As a result, the man was charged with first degree rape, pleaded guilty and spent 4.5 years behind bars.

According to the document, shortly after the celebrity’s husband was arrested last year. for not registering as a criminal sexual intercourse in California, Hough and his family members began to receive a “avalanche of harassing calls and unsolicited visits“From people who, as the woman believed, were related to Minaj and Petty. An intermediary offered Hough $ 20,000 in exchange for signing a prepared statement in which she should retract the accusation. Hough says that the next day Minaj She called and told him that she had found out that she was willing to “collaborate.”

The woman assures that because of this experience “she has not worked since May 2020 due to a severe depression, paranoia, constant moving, harassment and threats from the defendants and their associates “and” currently lives in isolation for fear of retaliation. “The lawsuit alleges harassment and intimidation of witnesses, intentional infliction of emotional distress and seeking unspecified damages .

The news comes a few days after Petty accepted an agreement with the California Attorney General’s Office, where he acknowledged his fault. Without this commitment, he could have faced up to 10 years in prison, they hold local media.