Gender violence exists and is present in any situation, even going beyond the idea that attacks against women only occur in private. On this occasion, a man stabbed a woman in the middle of a concert by Paco Barrón y sus Norteños Clan and the moment was captured thanks to a live broadcast for social networks that one of the attendees was making, showing how it happened and the viral way in which the Mexican regional band reacted.

during his last performance in the municipality of Montemorelos, Nuevo Leónthings surpassed the group’s security team because while the vocalist mentioned to the attendees that he hoped that everyone could enjoy the show and even joked about sending the person who sells flowers, at the back of the stage a woman in a yellow shirt tried to flee from his aggressor, who with a white weapon stabbed her in the lower abdomen until she fell off the stage.

“talk to the police “were the words that Paco Barron she mentioned immediately while the rest of the musicians stopped everything and ran to approach her to try to help her first or grab the aggressor in the white shirt. The crowd shouted and tried to see that she was passing while others did not hesitate to run to her aid. The vocalist He kept asking for the man to be caught and for an ambulance to be called..

The moment is viral on social networks. (Photos: Instagram/ qpacobarron.oficial/Twitter/@NuevoLeonAlerta)

Various media outlets have already identified the woman as Ana Patricia Perez Cuellarwhile to him as Heriberto Napparently a former partner who harassed her and that he attended the presentation to observe it. Some witnesses have narrated in their social networks that it all happened after a musician gave him a rose.

On platforms like Twitter Y Youtube New videos of the moment of the arrest have already begun to emerge, where fortunately you can see Montemorelos police loading the man who attacked the woman into a patrol car, who was arrested by those attending the Paco Barrón concert; Everything happened during the first hours of the saturday april 16 of 2022, but until now it has begun to go viral on social networks due to the unexpected and shocking nature of the situation.

Fortunately, the victim was treated by the medical team, who told various local media that the injuries could have put her life at risk, but the quick action of the gang, the assistants and even the paramedics not only saved her from death, but to suffer serious irreparable damage. 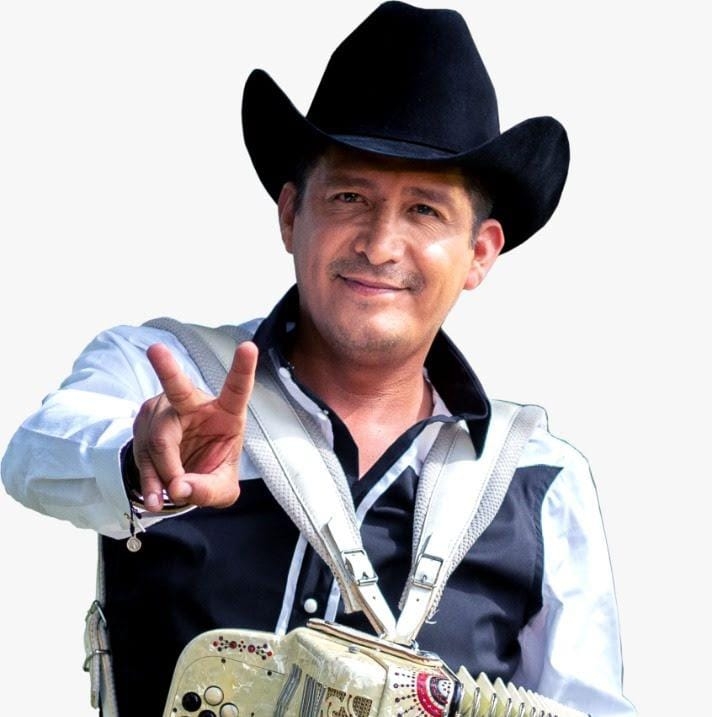 Paco has more than 20 years of experience FB: Paco Barron and his Norteños Clan

Comments on the unfortunate situation have not stopped on social networks: “It is incredible that one is going to enjoy a concert or something that is recreational and literally get killed on stage and not out of excitement, but because a crazy ex-boyfriend follows you and stabs you”. “The good thing is that the band, Paco himself or even the public reacted super fast because, according to what I read, it saved his life.” “Are we already the United States to go to an event and die? It’s incredible but well, I hope they put that guy in jail.” “It’s scary, because he doesn’t stop stabbing her until she falls off the stage, really. How strong to be a woman in Mexico”, expressed users of Twitter. 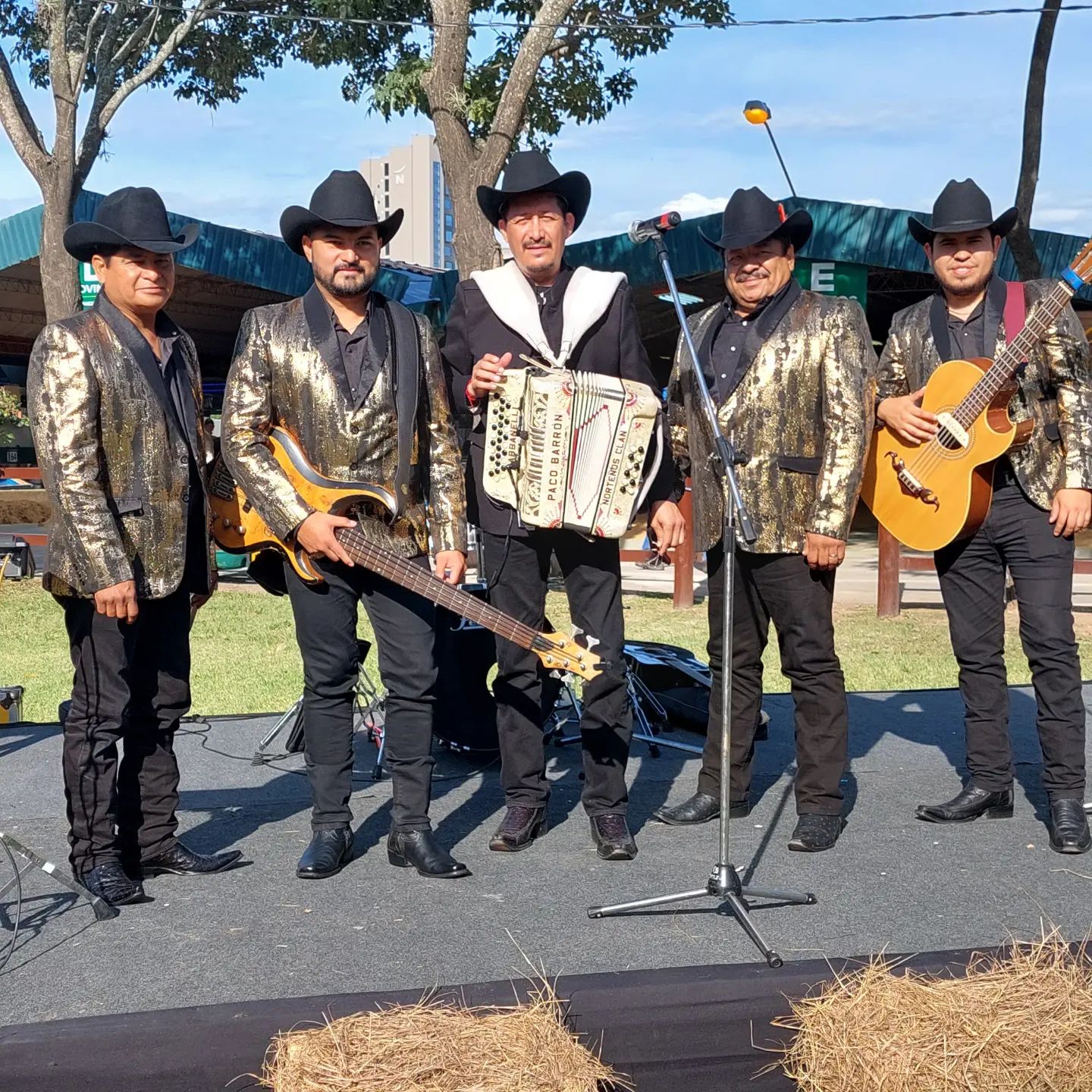 The band is popular in the north of the country IG: @jairo_musiclife

The vocalist is a man from Michoacán, representative of the norteño genre, with more than 20 years of musical career. Since the beginning of their career as a band, they have shown a very particular style of playing the accordion and interpreting their music on stage. His hits like: A Thousand Roses in Heaven, Red Card, If Life Asked Me, I Love You, Chained Memories Y Matter of timeto mention a few, have been the medium that has led him to conquer Mexico, South America and Europe.

Maskatesta: fights and shots at the concert with Melodycans in Mexico City
Ana Bárbara responded to José Manuel Figueroa for insinuating robbery: “My songs and my children I gave birth to”
Kate del Castillo wants to play a famous exponent of the Mexican regional