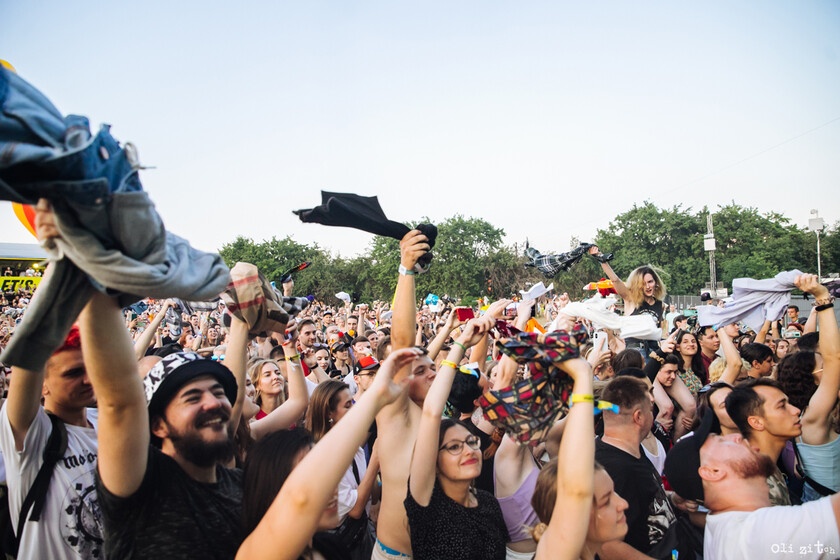 When will we get back to normal? The question has haunted the head of half humanity since a strange virus detected in China paralyzed the life of the planet from one day to the next. The answer today seems closer: when we will have vaccinated 70% of the population. But maybe not even then. The coronavirus has changed many things. Among them our perception of “normal”. France offers a good example.

Certificate ahead. The government, alarmed for the rebound of contagions, you want to put an end to risk situations. Announced it yesterday its president, Emmanuel Macron: all those interested in accessing public spaces such as cinemas or theaters will have to present a health certificate that proves their vaccination or immunity against the disease. It is something similar to what the European Union proposed (and approved) for intracontinental tourism.

Day to day. The difference now is that it is inserted in the daily life of citizens, in tasks that were once daily and devoid of any moral hazard such as going to a bar or a restaurant. For those who are vaccinated there will be no problem. For those who don’t, yes. Macron preferred “to impose restrictions on people who still do not have vaccines, more than on all citizens”, in a kind of social rights at two speeds once taboo in Europe (and especially in France).

Other cases. The French country already required similar certificates to enter discos or social events with a capacity of more than 1,000 spectators. In early July, the Netherlands resumed his life night and festive with similar compulsory accreditations. In this case, the privilege of the vaccinated became more palpable: it is the young populations who go to bars and discos at night, and it is they who less have been vaccinated. The drastic escalation of infections forced the Rutte government to suspend the de-escalation and to close the night.

Dependent rights. The coronavirus has completely reformulated our perception of the public sphere, as well as our right to access it or not. We saw it on account of the United Kingdom: When the government of Boris Johnson suggested requiring a COVID certificate to enter stadiums and access restaurants, a good part of the public opinion interpreted it as a “discrimination” intolerable and as the first step towards a state where civil guarantees were suspended.

You would be worth as much as your medical history reflects.

The trips. A new paradigm developed over a very slow fire (controversies over the bottles included) and that he found his first success in tourism. The vaccination passport started as a tentative idea and exotic, to quickly transform into the burning nail of hoteliers, restaurateurs and governments highly dependent on tourism, like iceland or Portugal. It is in the latter country where the increase in cases has led to impose negative certificates or PCRs for hotels and restaurants.

Our choice is simple: to put the restrictions on the unvaccinated rather than on all.
This is the meaning of the health pass that will be extended. pic.twitter.com/Bk21ncGhNz

Your rights. This has risks, because access to vaccines has not been equitable, neither between countries nor between people of different social classes within them. We saw it at the time in this article: measures of this type guarantee and protect the freedoms of a privileged group (vaccinated) at the expense of others who have not had the opportunity or the luck to access the dose. And that, at the very least, generates a social inequality to be discussed or debated, even if it seems like an adequate solution.

There have been many voices that have warned about the risks of a two-way society. “However, if some people cannot access or pay for tests or vaccinations, they will not be able to prove their health and therefore their freedoms will be de facto restricted,” explained months ago the EU Data Protection supervisor. “The mere requirement of a serological passport affects the fundamental right to privacy,” added a professor of Administrative Law en The Conversation.

But these are early old normal. In the new one, as France points out, you can only go to the movies if you are vaccinated.

Subscribe to receive every day the latest news and the most important news to understand and enjoy the world.