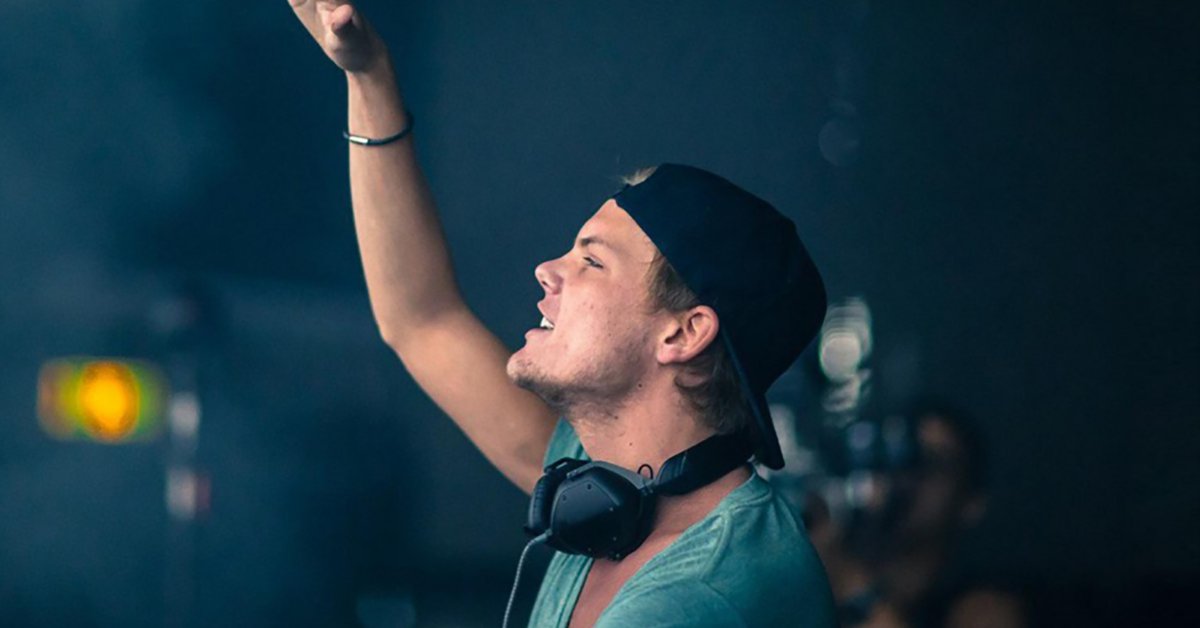 Google doodles are a small work of art in the middle of the main cover of this famous search engine. Whenever the tech giant bets on making a tribute to a person, event, event or place, takes out of the “magic hat” an audiovisual piece that ends up making its users fall in love.

Whether through a painting, drawing, video or interactive game, Google always amazes people, filling their minds with curiosity and bringing a bit of culture to life. An example of this is the doodle that this September 8 replaced the Google logo, in which it is done a tribute one of the biggest stars of electronic music, Tim Bergling, known in the art world as Avicii.

The Swedish-born DJ would be turning 32 years old and Google wanted to honor him with an image in which he can be seen in front of a keyboard, amid a composition of frequencies and symbols that finally achieve one of the objectives of the doodle: represent the name of Google.

Tim Bergling was born on September 8, 1989, in the city of Stockholm, the capital of Sweden, and came to be considered one of the greatest exponents of pop-house, a mix between Swedish pop and one of the most representative genres of electronic music such as “house”.

With hits like “Levels”, a song released in 2011, Avicii reached the highest fame in the electronic music scene, managing to amass a large number of fans as well as a significant fortune. For example, according to Forbes magazine, In 2015 alone the musician pocketed a total of $ 19 million.

Of course, this success caused the musician to grab the attention of his peers and he went on to collaborate with stars like Sia, Robbie Williams, Rita Ora, Lenny Kravitz and Coldplay.

YOU CAN ALSO READ: “Wake me up when I’m done”: the day Avicii announced that alcohol and touring were going to kill him

Likewise, he was considered a genius in dealing with the media, before which he defended his music and electronic artists, ensuring that, although it was a different genre from those that could be considered classics, this did not make it into “garbage” or fake music.

“Melodies are drawn, chord progressions are drawn. You are making music. Mozart wrote on paper. DJs write on computers. I really don’t see the difference, ”Avicii once said in conversation with Standard, UK.

Sadly, his star has already faded. On April 20, 2018, Tim decided to take his life in a hotel room in Oman.

Two years earlier, the mental and physical collapse that months and months of touring had left him forced him to leave the stage. Accusing health problems and a recharge of “negative energy”, Avicii decided to get off the stage, being his last concert in August 2016, in Ibiza. Never came back.

Thinking about his tragic end, Google decided, in addition to creating an image in honor of Avicci, to develop a video whose musical background is “Wake Me Up”, a song that was part of their first album, “True” and one of the most remembered by his followers, especially for his lyrics:

“Feeling my way through the darkness, guided by a beating heart, I don’t know where the journey will end, but I know where to start. They tell me I’m too young to understand it, they say I’m trapped in a dream, well, life will pass me by if I don’t open my eyes wide, well, that’s fine with me “