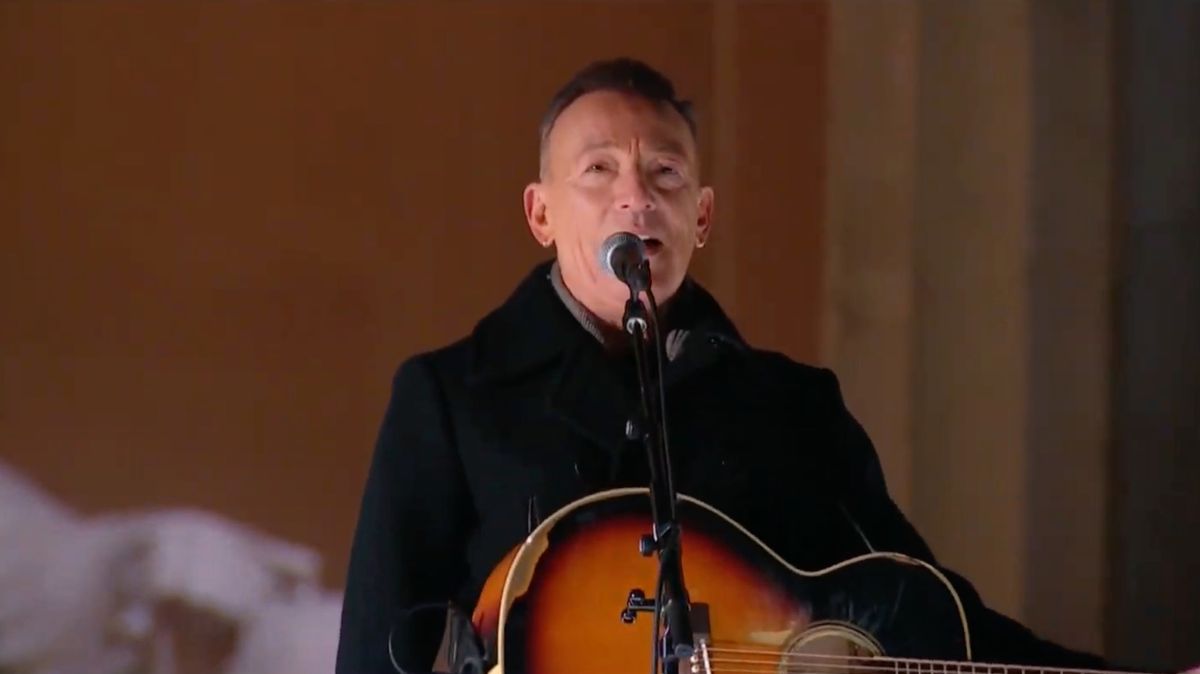 It will not be one, but five free concerts with which New York will celebrate its “return to normality” in August. after the worst coronavirus crisis, in an environment of optimism although the delta variant has raised the alarms again.

Inside of “Back Home Week”, designed for residents and visitors from August 14-22, there will be four concerts in Queens, Staten Island, the Bronx and Brooklyn, before an “unforgettable” closing show on Saturday the 21st in Central ParkMayor Bill de Blasio announced yesterday, in what will also be his last summer at the helm of the municipal government.

But not everyone is happy. Councilman Mark D. Levine criticized yesterday that the concerts will not be restricted only to those who have been immunized against the coronavirus. “This is a mistake. Let’s use events like these to promote vaccination. These should be exclusively for vaccinated New Yorkers ”, wrote on Twitter.

The mayor said that the “iconic” series of the closing of the summer will begin on Monday August 16 at Orchard Beach in the Bronx, followed by a concert on Tuesday 17 in the former home of the Staten Island Yankees; Thursday the 19th at Brooklyn Army Terminal and Friday the 20th at Forest Hills Stadium in Queens. These four shows will be produced by Rocky Bucano, director of the new Universal Hip Hop Museum in The Bronx, but The respective artists have not been confirmed.

“If you miss it, you will live a life of regret,” joked the mayor. Those who want to attend any of the concerts should get their free tickets and can now sign up to receive updates on the portal “Homecoming 2021” of the mayor’s office, reported New York Post.