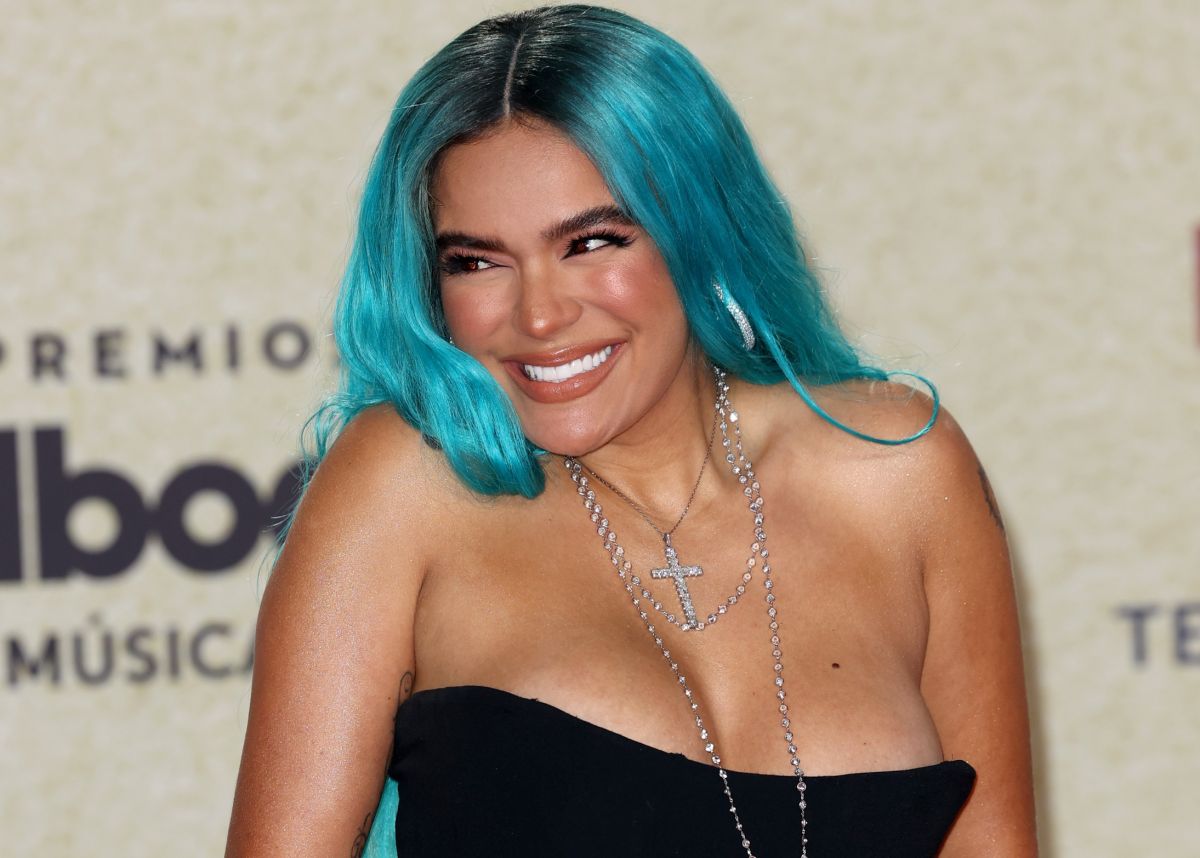 Big surprise recently gave Karol G, by sharing a fun clip on his Instagram stories celebrating another career milestone. In her dressing room and accompanied by her team, the Colombian appears saying: “That’s serious… I was in the show, which just came out… and before singing“ Bichota ”, they told me“ Mommy, you won the Grammy for Best Performance Reguetón ””. Happy and excited, the Colombian begins to dance and makes a sensual perreo on the carpet, involuntarily showing his underwear.

Due to his multiple commitments Karol was unable to attend the Latin Grammy award ceremony, but her “Bichota” tour has been an overwhelming success. She is always grateful to her fans, and poses in many selfies every time they ask.

Some days ago Karol attended Jimmy Fallon’s show, in which she was interviewed about her many accomplishments this year. She commented that in her early days in music she took three buses and a train to attend her classes in Manhattan, and she always saw an advertisement for music conferences: “It was an advertisement for music, but from the point of view of taking it as a business , so every day I would ride the train and say to myself ‘why?’ If I have to stop making music, why do I have to see this ad every day? I went to Boston, studied and… well, I’m here ”.

-Without a bra and in high boots, Karol G attended the Jimmy Fallon program and caused a sensation

With a “perreo” on the carpet, Karol G celebrates his Latin Grammy and even shows his underwear