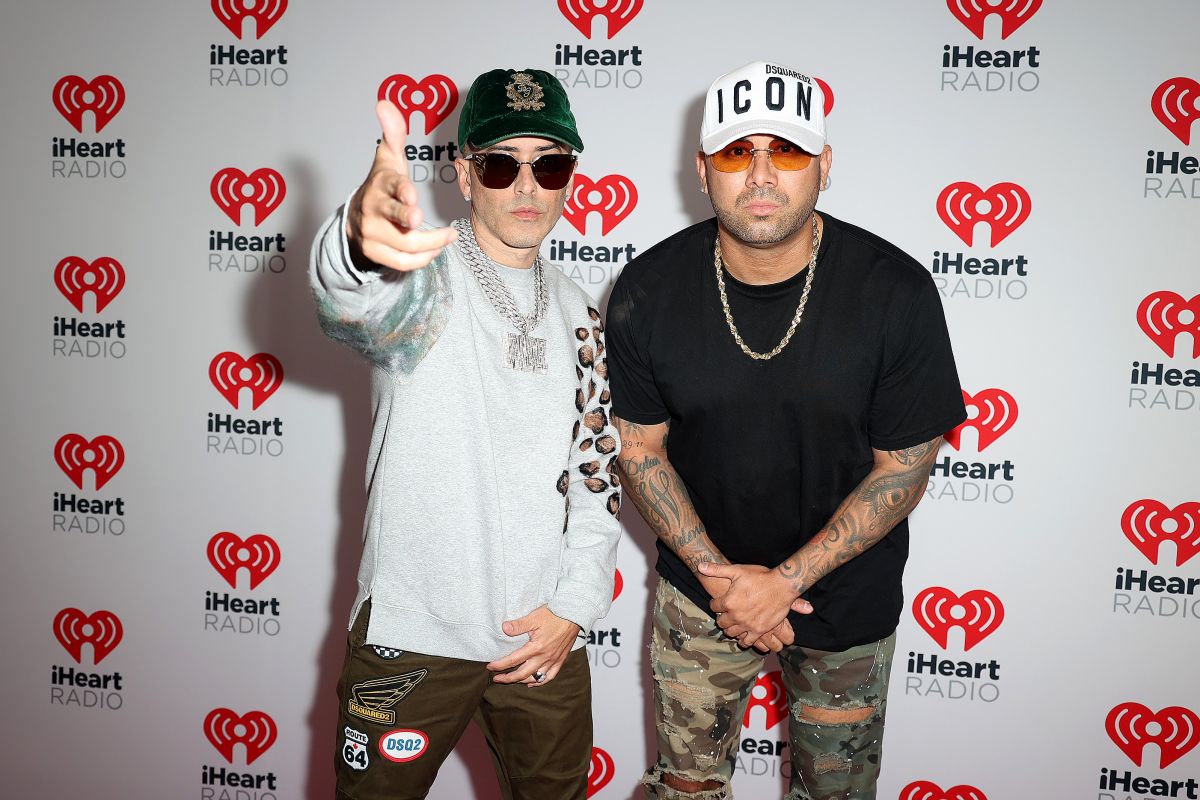 All artists want their presentations on the different stages of the world to be unforgettable; for the staging, the songs they perform and the effort they put into making everything perfect.

However, sometimes things don’t go as planned and, from one moment to another, their concerts go down in history for the unfortunate events that occur in them.

The most recent occurred in a new reggaeton and Latin trap festival that took place in Chicago during the past weekend, when between overflowing emotions, the applause and shouts of joy to see Wisin & Yandel, one of his fans began to feel bad and lost consciousness for several seconds.

Being close to the stage, this made the artists realize that something was happening and They immediately decided to stop their show to ask for help.

Fearing that she would be crushed by the other attendees, the so-called ‘Dynamic Duo’ interrupted the music and they asked the paramedics to come and help her.

The security personnel quickly attended to their follower and made sure that she was fine, something that was later verified by the reggaetoneros themselves, who published through their social networks:

“The person who fainted is fine. Please stay hydrated during the show. We love you!” they tweeted alongside the video of the incident.

Before continuing with their presentation, the singers asked the attendees to try to stay hydrated so that they could continue enjoying their successes.

After more than two decades of working together, Wisin & Yandel announced last March that after this year they will no longer tour together.

Thus, they will carry out “The Last Mission World Tour” at the end of 2022 in twenty cities in the United States and Mexico to celebrate their career and the release of a new album.

The tour will kick off on September 20 in Miami and end on December 2 at the José Miguel Agrelot Coliseum in his native Puerto Rico. Among the 26 cities they will visit on their tour of more than two months, they will give concerts in New York, Los Angeles, Las Vegas, San Antonio and Boston.

Keep reading: Woman gives birth during Metallica concert in Brazil
– They prepare a documentary about the iconic urban music duo Wisin & Yandel
– Wisin and Yandel announce their separation after more than 20 years as the ‘Duo of history’