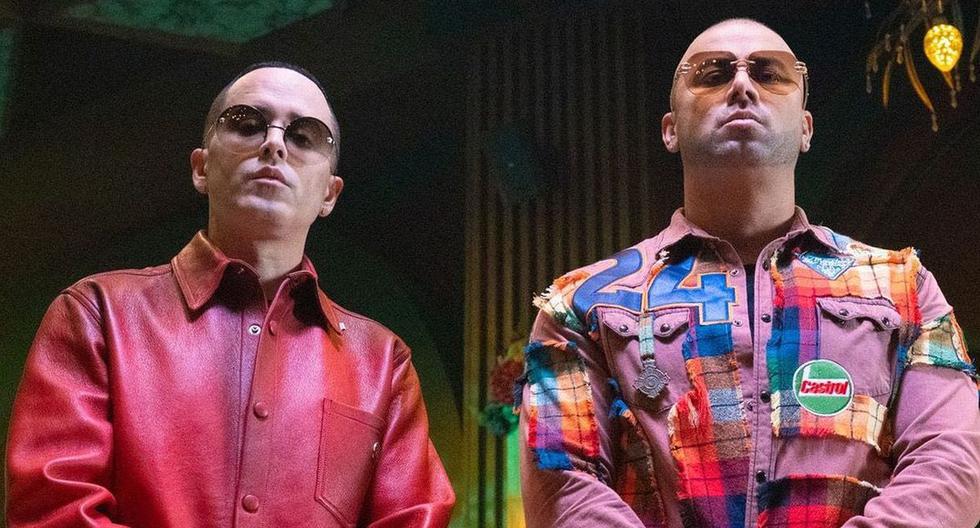 The most iconic duo of the urban genre Wisin and Yandel, releases his single and video “No Se Olvida” today, and it is sure to be welcomed by his fans as a brilliant combination of music and images. The song and its video are now available through all digital platforms.

LOOK: Wisin and Yandel will close their career as a duo with a “high” tour

Bringing together the inimitable rap of Wisin, the legendary voice of Yandel, as well as the irresistibly danceable rhythms and new sounds, this duo once again reaffirms its leadership in Latin music with the second single from what they presume will be their last album, “La Última Misión”.

Written by the artists in conjunction with the producers of the song, Nesty La Mente Maestra and Reggi El Auténtico, “No Se Olvida” was recorded at La Base Studios (Wisin’s recording studio) in Cayey, Puerto Rico, and at Squarehouse in Orlando.

Directed by Carlos Pérez for the production company Elastic People, the cinematic-quality music video places Wisin y Yandel in one of the most nerve-wracking and adventurous situations to date.

The artists find themselves in the middle of an exciting love triangle, with potentially fatal consequences, and in which Wisin and Yandel play the role of men from very different social classes fighting for the same captivating woman.

The lyrics of the song complement the imagestelling the story of a woman who chose safety over love: “You can live with him, but the first time is not forgotten.”

This song will be part of “La Última Misión”, the new album by the Puerto Rican artists that is scheduled to be released this year and that will mark the end of their cycle as a duo. The first single from this project, “Recordar”, was released in December and has more than seven million views. 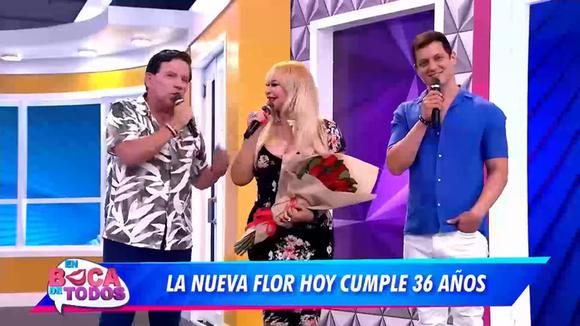 Wisin and Yandel premiered their new single “No Se Olvida”