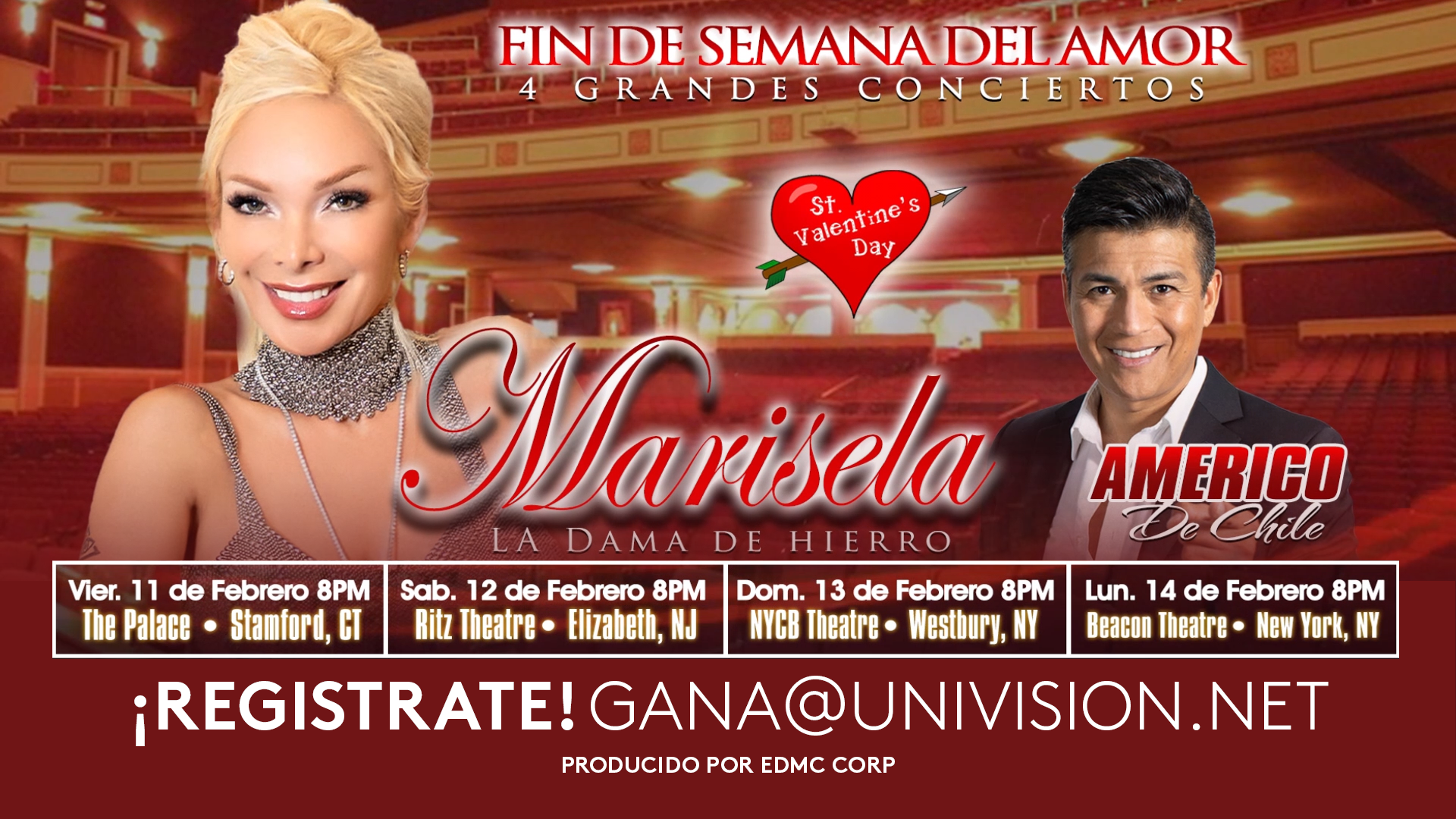 Win tickets to the Marisela and Americo 2022 concert.