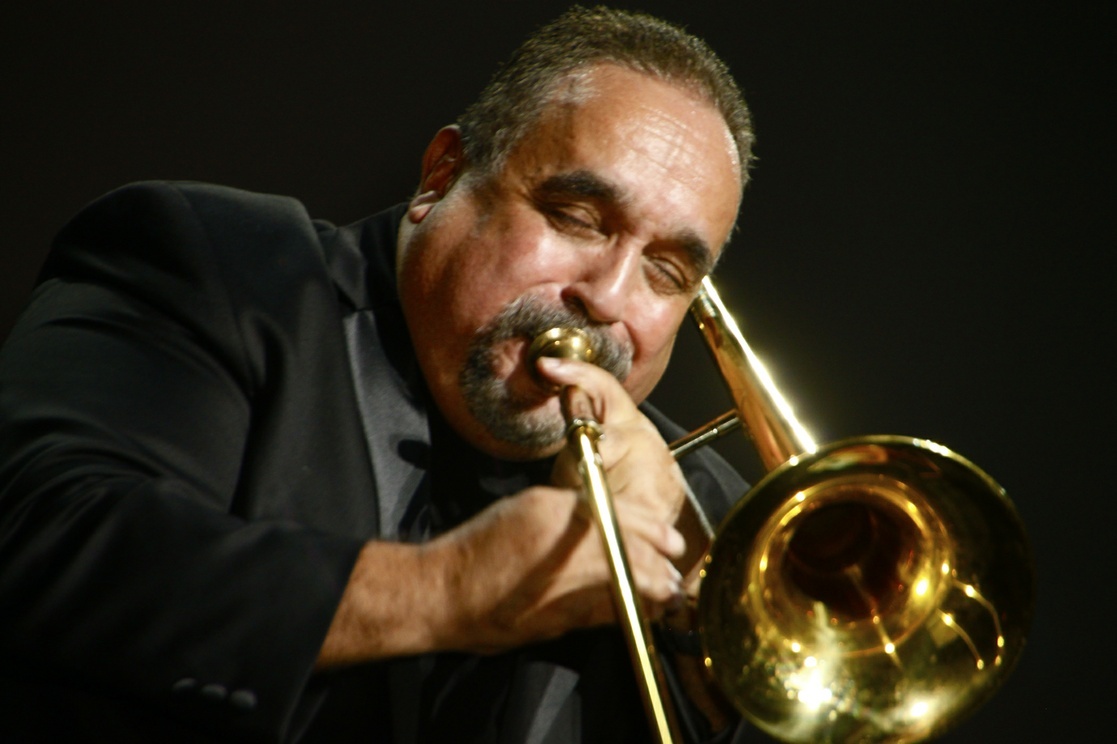 Mexico City. With more than 50 years of experience, the salsa singer Willie Colón will offer a great farewell in Mexico City on February 5 at the National Auditorium, due to the fact that “the height of the city and other factors can affect his health.”

However, the musician will continue to take his talent and sound to other places, “since his retirement is very far away,” according to a statement.

For the Reforma venue, the organizers announced that the concert of the interpreter of Idyll Y Gypsy it will be “charged with energy and classic themes that are part of its extensive repertoire.”

As will be remembered, in April 2020, the salsa singer had a serious car accident with his wife when he was traveling through North Carolina, United States, from which he has gradually recovered.

The singer-songwriter, arranger, producer and social activist, in 2018 told this newspaper, regarding more than half a century of experience, that he has “participated actively in social and political issues, because I have always thought that change can be achieved ”.

He maintained: “My music reflects those themes; for example, our first album, although not explicitly, was a form of civil disobedience; Salsa was formed in an atmosphere of change, violence and dissonance, and with the passage of time, while we were developing, the academy and the intellectual aspects were retaken; for this reason the lyrics of the songs were more specific and social in nature. My music has always had that socio-political ingredient ”.

Willie Colón is the grandson of Puerto Rican migrants; He grew up in the Latin Quarter of the Bronx, a fact that marked a large part of his personal and artistic life, with what this implies rebellion and transgression of established norms.

After studying trumpet and clarinet, his admiration for Mon Rivera led him to turn to the trombone at the age of 14. In 1966 he recorded his first album, The bad. Edited the following year by the firm Fania, in this first work it already had the unmistakable voice of Héctor Lavoe and introduced elements of Puerto Rican musical folklore, especially the bomba, mixed with the hurtful and harsh rhythms typical of the trombone, of what were good examples such successful topics as Jazzy Y I Wish I Had Watermelon.

Along with other prominent musicians of Caribbean origin, such as Ray Barretto, Bobby Valentín, Reynaldo Jorge and Lavoe, in 1971 he participated in the recording of the Fania Stars concert, an act that launched the New York salsa movement.

Colón has also played with his idol Mon Rivera and developed together with the Panamanian Rubén Blades what is known as salsa conscience, which denounces the political and social situation in Latin America.

Gilberto Santa Rosa, the Gentleman of the sauce, who returns to Mexico to offer a date, January 15, as part of his Camínalo Tour, while promoting his new album Colleagues. Last November, the singer received the award for musical excellence during the annual Grammy Awards.

Now, his concert is expected to be a selection from more than four decades of history.

Last October, Santa Rosa told this newspaper: “I love the music I make, because the salsa genre is very rich, it gives you the opportunity to sing beautiful things and, at the same time, dance and enjoy what it is. the Caribbean rhythm, of everything that moves you.

“Broadly speaking,” he emphasized, “my music is romantic with a lot of rhythm and I have dedicated myself to that in 44 years, the first 10 with different orchestras and 34 as a soloist.”

At press time, it was reported that the musician is recovering after catching Covid-19.

Another salsero who will arrive at the National Auditorium is Víctor Manuelle, who will offer a concert on February 26 with hits from a repertoire of more than 24 years of career. The singer-songwriter, born in Puerto Rico, wanted to dedicate himself to music since he was little. Gilberto Santa Rosa discovered it during one of his concerts. He was surprised by the ease of improvisation of the interpreter of This is the woman.