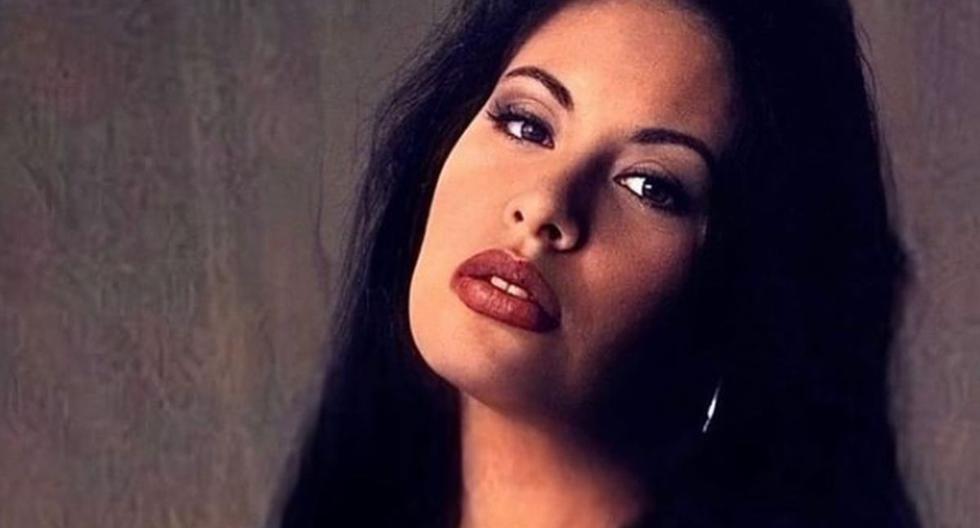 Undoubtedly, Selena quintanilla has left an indelible mark on the music industry, not for nothing is considered the ‘Queen of the Tex-Mex‘; And although he left more than 25 years ago when the president of his fan club shot him, his music is more relevant than ever.

MORE INFORMATION: What happened to the ring that Yolanda Saldívar gave Selena Quintanilla

Although, we all remember her as that 23-year-old girl, very talented and full of life, who brought out the best of herself in each presentation together with her musical group, a detail has attracted the attention of her most loyal followers during her last presentation. .

Turns out that its sister suzette, who played drums, was absent in the last event that the also ‘Reina de la cumbia’ offered to her audience at the Astrodome in Houston in 1995 What happened? Coming up next, we tell you.

MORE INFORMATION: What are Selena Quintanilla’s parents up to today?

HOW WAS SELENA QUINTANILLA’S LAST CONCERT?

Selena Quintanilla’s last concert took place at the Astrodome in Houston, Texas, on Sunday, February 26. That day, more than 67 thousand fans gathered in said multipurpose stadium to delight in their best successes.

For that occasion, the singer wore her iconic purple jumpsuit and from the first moment he dazzled his audience, after entering a carriage that traveled through said space to greet the attendees.

Then the concert began with the songs in English “I Will Survive”, “Funky Town” and then he went on to sing his hits in Spanish: “Amor Prohibido”, “Baila esta cumbia”, “La Carcaha”, “I don’t have any more “,” Bidi Bidi Bom Bom “,” Si Una Vez “and” Como la flor “.

Although many attended the artist’s presentation, they did not notice a detail, since they were focused on the young woman: that day, her older sister was not on stage.

Suzette was not at Selena Quintanilla’s last concert because she had an accident days before the event. She, who was in charge of the drums, she tripped and ended up with a sprain that prevented her from walking, so they had to find a replacement for him.

This detail could be known thanks to the Netflix production, which tells in “Selena the series” the causes of the young woman’s absence.