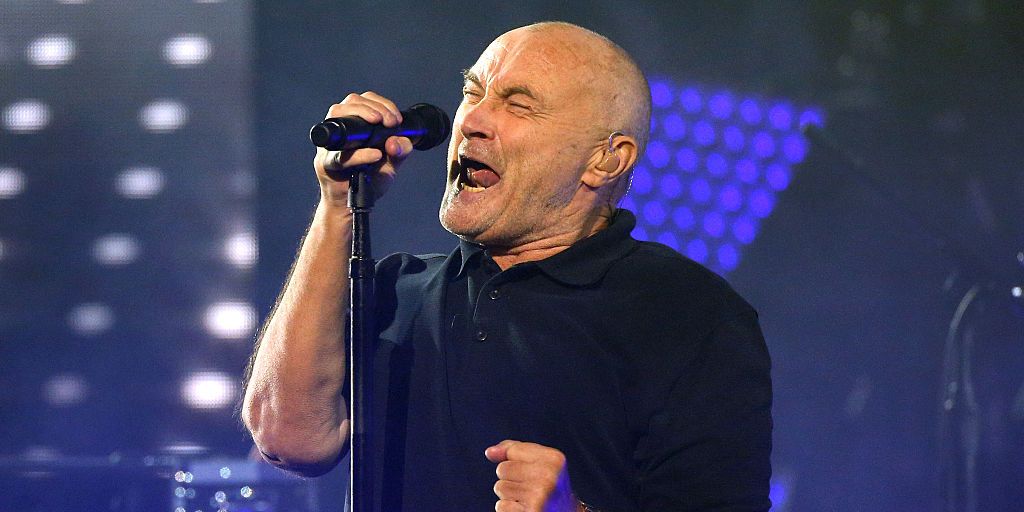 When you are famous like Phil Collins you rub shoulders with other greats, although their experience with Paul McCartney it wasn’t exactly a pleasure. In fact, that first meeting ignited one of the ex-drummer’s most legendary moments of resentment. Genesis. Looks like Phil Collins isn’t going to let it go.

As explained to the newspaper Sunday TimesPhil Collins won’t forget the first time they met. It was a decade ago:

“I ran into him when he was working at a Buckingham Palace party in 2002. McCartney was coming (with his then wife) Heather Mills and I had a first edition of ‘The Beatles’, from Hunter Davies, and I was like ‘Hi Paul, would you mind signing this for me?’ And then he said ‘Oh Heather, our little Phil is a bit of a Beatles fan.’. So I thought ‘Fuck you, Fuck you’. I will never forget”.

Phil Collins’s grudge over all these years has only grown stronger:

“McCartney was one of my heroes. But he has that thing when he’s talking to you that makes you (feel) ‘I know it has to be hard for you because I’m a Beatle. I’m Paul McCartney and it must be really difficult for you to have a conversation with me. ‘

Why does Phil Collins hate Paul McCartney with all his soul?