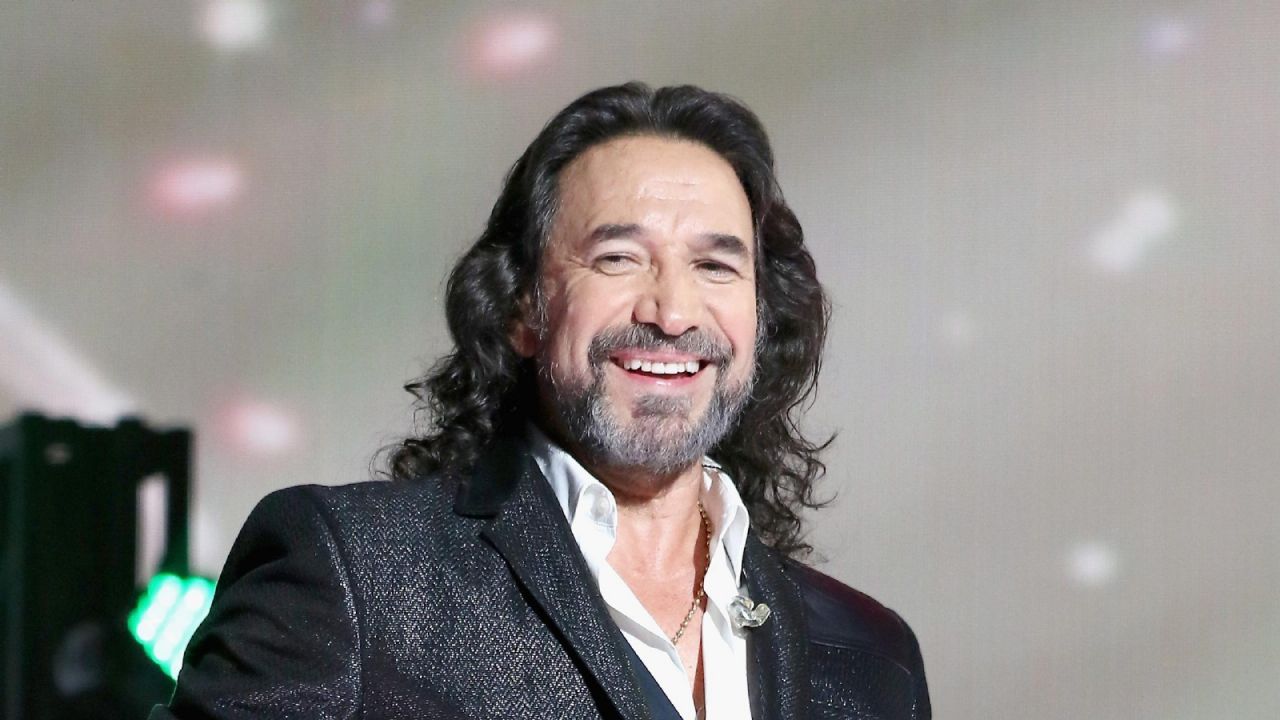 For its part, Marco Antonio Solis He is one of the most important singers in Mexico and, on the other hand, Javier Solis was the “King of the Ranchero Bolero“, butwho of the two is more successful?

Marco Antonio Solis, more popularly known as “The Buki”, Has proven to be an all-terrain musician during his career. The Michoacano of 62 years He has already been in the Mexican music industry for a few decades and, through effort, has managed to transcend borders. He came to record with great artists such as Roberto Carlos Y Enrique Iglesias, among others.

For its part, it is Javier Solis, who has deceased 55 years ago, but it is still one of the great references in Mexico and was always known as one of the three “Gallos Mexicanos” with Pedro Infante and Jorge Negrete. In that way, it has been placed as the “King of the Ranchero Bolero“in a privileged place within the Latin American musical world.

From the gaze of older Mexicans, Javier Solís was the one who marked an era. His real name was Gabriel Syria Levario. He was born in 1931, in the decade when he was heard on the radios of the country. He quickly became famous. It is worth remembering that, thanks to the fact that he appeared at Bar Azteca, it was that Julito Rodríguez (from Trio Los Panchos) listened to it and, from there, began a contract with Columbia Records that led to greater fame.

His life was fleeting, but in a short time he managed to tour the United States as well as some participation in films.

While, “The Buki”, Meanwhile, recently acquired its fame about 20 years later, being Javier Solís already deceased. It was in the 1970s that, even as a child, Marco Antonio Solís decided to form a duet with his brother. Over the years they were called “The Bukis“and they became very famous. They incorporated other musicians and, after almost 20 years of experience, they decided to separate in 1992.

Marco Antonio Solís Vs. Javier Solís: The most successful

Marco Antonio launched his solo career and achieved many successes after several tours of the United States and, above all, in South America. Received outstanding awards like the Latin Billboard, who chose him as “The artist of the decade.” In addition, he has recorded curtains for some television series and has even lent his voice for successful films such as “Coco”.

Undoubtedly, when asked who is more successful, if Marco Antonio Solís or Javier Solís, with an estimated over 15 million records sold, “El Buki” is the one who has managed to go much further.

Valley highlight that, unfortunately, Javier Solís had an early death, at age 45. Probably it made it impossible for his career to continue to be successfully extended.

However, when they are related to both by bearing the same surname, meanwhile Marco Antonio Solís has achieved much more. From recordings with well-known artists to knowing how to take advantage of today’s diffusion as a singer on social networks and the internet. That has positioned him as one of the most iconic artists on the continent.

And you do you think? Which of the 2 singers do you like the most?

Who is more successful: Marco Antonio Solís or Javier Solís?