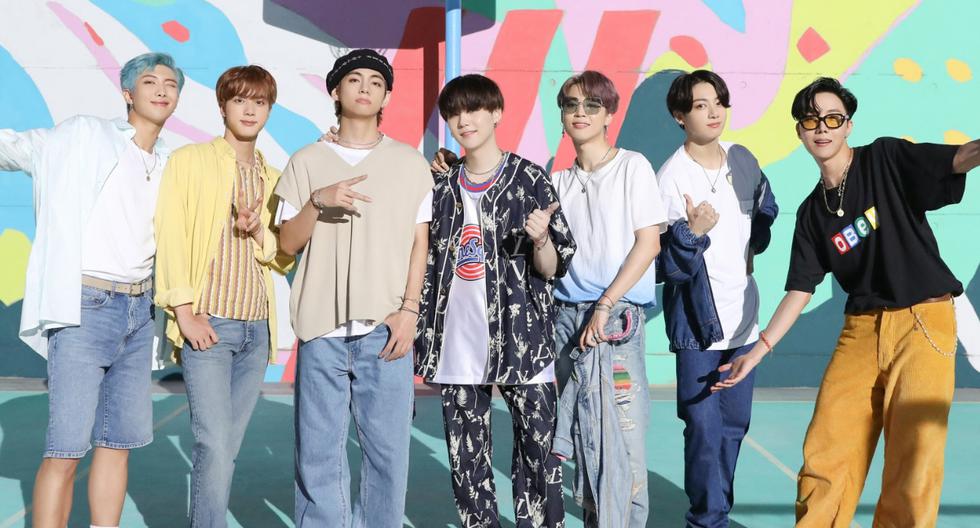 BTS has an endless number of followers around the world, which would simply be difficult to count, within what they know as ARMY. But what we do have exact data on is that in countries like South Korea, the United States, Mexico and Europe, it is where most of these fans are concentrated. The rappers are aware of each of the displays of affection from their audience, but especially Mishika Huya, who is considered the founder of the band’s official fan club.

The idols are aware of everything that their followers and followers do. Some of them have been lucky enough to meet them live and direct, becoming the envy of the rest of the legion. On some occasion Jungkook surprised one of them, because he was able to meet her after a year.

The south korean band It has thousands of fans which are distributed in more than 100 countries around the world. In fact, much of the success of BTS it is because ARMY It is organized to lead in voting, buy albums and break it in terms of making trends in social networks. However, there is a girl who would be the most important in this universe.

MORE INFORMATION: What is the zodiac sign of BTS members

WHO IS MISHIKA HUYA, THE FAN CONSIDERED FOUNDER OF ARMY

Like any new music group, BTS made their first appearances in a company that was on the brink of bankruptcy. The desire to continue rowing was few and the idols we meet today did not trust the talent that has captivated many in the world. Before this, there was a fan who blindly believed in them from the beginning, before they touched the glory and became the stars that they are.

This follower is none other than the Japanese, Mishika Huya, who for many is considered the ARMY leader. It was she who believed in the virtues of banda the k-pop and founded his first official fan club. That is why today Suga and the rest of the rappers have great appreciation for him.

Mishika had his first appearances with the band BTS at the ISAC (Idol Star Athletics Championships), a sports competition that brings together several idols in the early years of their careers. As a result of this, a photograph circulated on social networks where Jimin places a medal on him as a sign of gratitude. It was also known that she participated in the pre-event, which allowed her to be with the youth idols behind the scenes.

WHO IS THE LEADER OF BTS?

RM is the one who heads the group. Born on September 12, 1994, he was the first member of the band, as well as being responsible for keeping it together. He has also composed, produced and sung several of his hits. In fact, he has an IQ of 148.5; that is, that of a gifted person.

Vocalist RM was known as Rap Monster or RapMon, but his real name is Kim Namjoon. He is a South Korean singer, dancer, songwriter, producer, and model. Since 2013 he is the leader and main rapper of the K-pop band. For his fans, it is a fact that without Namjoon’s influence, BTS’s current music could be totally different.

In 2015, he released his first solo mixtape, called RM. He has 176 songs credited to his name by the Korea Music Copyright Association (KOMCA). Additionally, he has collaborated with various Korean and American artists.

Who is Mishika Huya, the first fan of BTS