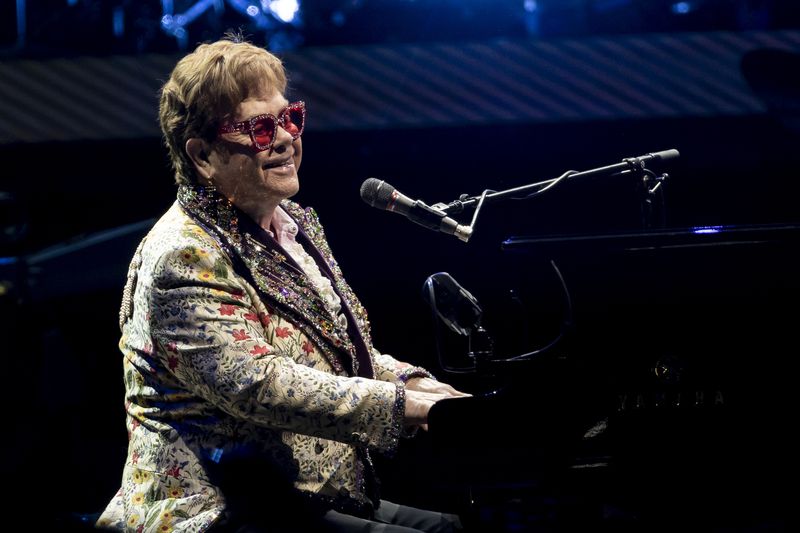 In those days, the famous pianist and composer, Elton John is in full farewell tour Farewell Yellow Brick Road, which is already in its final leg of North America with shows in Canada and the United States. An always fertile land for the English, for this reason, it will broadcast its last show on US soil with the name Elton John Live: Farewell from Dodger Stadium.

The show will take place next Sunday, November 20 at Dodger Stadium in Los Angeles, the same one where he performed a mythical show in 1975 that consolidated his worldwide success. The concert will also feature unannounced guest artists who will pay tribute to the legendary superstar on stage.

“Feeling the energy of the best fans, not only again at Dodger Stadium but this time from all over the world, from those who are watching it live from their homes, for me it will be something really very special,” Elton John said in a statement. –. I am excited to celebrate this special night with the whole world. I hope everyone feels the power and joy of performing on a stage as iconic as Dodger Stadium. Like I did almost 50 years ago.”

The concert will begin with a Countdown to Elton Live countdown from Dodger Stadium, beginning at 11:30 p.m. All the material of the show will serve as a prelude to the documentary of the platform, Goodbye Yellow Brick Road: The final Elton John performances and the years that made his legendfrom filmmakers RJ Cutler, and David Furnish.

The documentary is an official feature film about Elton John and will reveal never-before-seen footage of rehearsals and concerts from the past 50 years, along with personal archive footage and exclusive interviews. This definitive portrait of Elton John will also show his final months on tour and look back at the extraordinary first five years of his career, from 1970 to 1975, when he released 10 iconic albums, seven of which ranked number one on the charts. the Billboard charts, and became a worldwide phenomenon. The documentary will screen at international festivals before being available on Disney+.