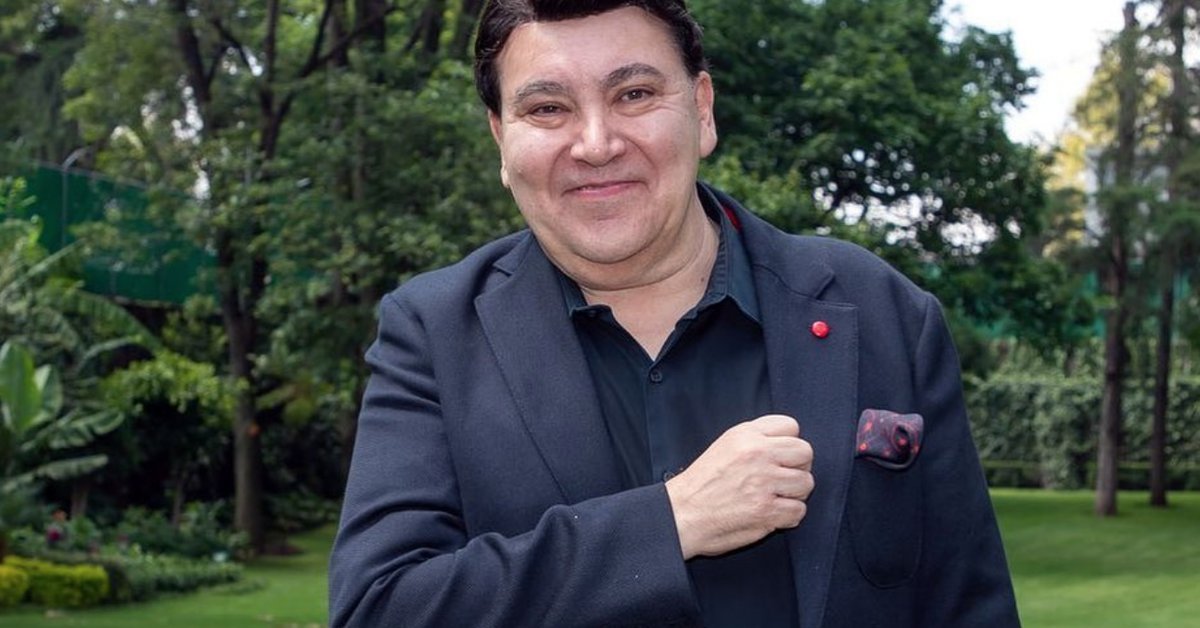 José Alfredo Jiménez Jr had a vital role in the music industry in Mexico. Not only from the composition, but also the management of copyrights and their protection.

The son of the Leon legend, Guanajuato, he trained as an Electronic Systems Engineer in New York, patenting his way away from musical performance.

He never served as an interpreter, because his interests did revolve in music but not in the sublimation of his artistic career. However, it was part of the success of groups such as Banda El Recodo and soloists like Lupillo Rivera.

In the recording booths, José Alfredo Jr. appeared as producer of races like that of Lola Beltrán, Lucha Villa and the charismatic Jorge Shell Múñiz. Similarly, he was in charge of the soundtrack The last one and we leave, Mexican film of 2015.


José Alfredo Jiménez Jr. watched with certainty the his father’s legacy. For his work, he achieved relaunch your music through high-quality collections and complications hand in hand with Sony Music.

Original recordings, or masters in the musical world, they were rescued and retaken to make the sonic legacy of the singer of The king.

In the same way as with music, he was a key piece in the reconstruction of the life of José Alfredo Jiménez Sr. for books and tribute pieces that emerged over the years.

The same impetus to protect his father’s musical legacy made him venture into a vital position in the Society of Authors and Composers of Mexico (SACM).

During his tenure in the body, he was in charge of presiding as a Member of the Board of Directors. Directly, José Alfredo Jiménez Jr. represented more cases similar to his.

By the hand of the interpreter’s son If they let us several heirs of famous composers now deceased were able to receive profits and the hierarchy they have with respect to the work of their relatives.

Another notable position of José Alfredo Jiménez Gálvez for the history of Mexican music was his direction in the Gold Catalog of the Mexican Song.

The selection of songs recapitulates the most remarkable musical pieces of the Golden Age. These compositions have been on the market for more than 30 years and, despite this, they are nationally and globally recognized. Like the work of his father, José Alfredo Jiménez.

The protection of José Alfredo Jiménez Gálvez allowed the successors of compositions such as Cute little sky, kiss me a lot, beautiful and dear Mexico receive what is generated in royalties.

Likewise, the struggle of José Alfredo Jiménez Jr. was centralized in make known the life of the composers, who go into the background due to the stardom of the performers.

The effort made by the son of the most popular singer in León materialized in a museum setting. In this, publicizing the image of the composers was the most important thing.

Although he never sang, the music of José Alfredo Jiménez Gálvez is heard through other voices. His pen was immortalized in iconic renditions of Pedro Fernández, Julio Appreciated until The prince of song, Jose jose.

The heir to The king also featured in the musical credits of productions such as the telenovela On the way to Guanajuato, tape If they let us and even dabbled in rock music with Sitting on the roof.

For his hard work for the music industry, José Alfredo Jiménez Jr. was awarded with gold and double platinum records. He also won the EMI Awards and the Golden Microphone.

The historical legacy of José Alfredo Jiménez Gálvez was not only summarized in the preservation of his father’s music, but also in the proposal of proposals in order to recover Mexican music.