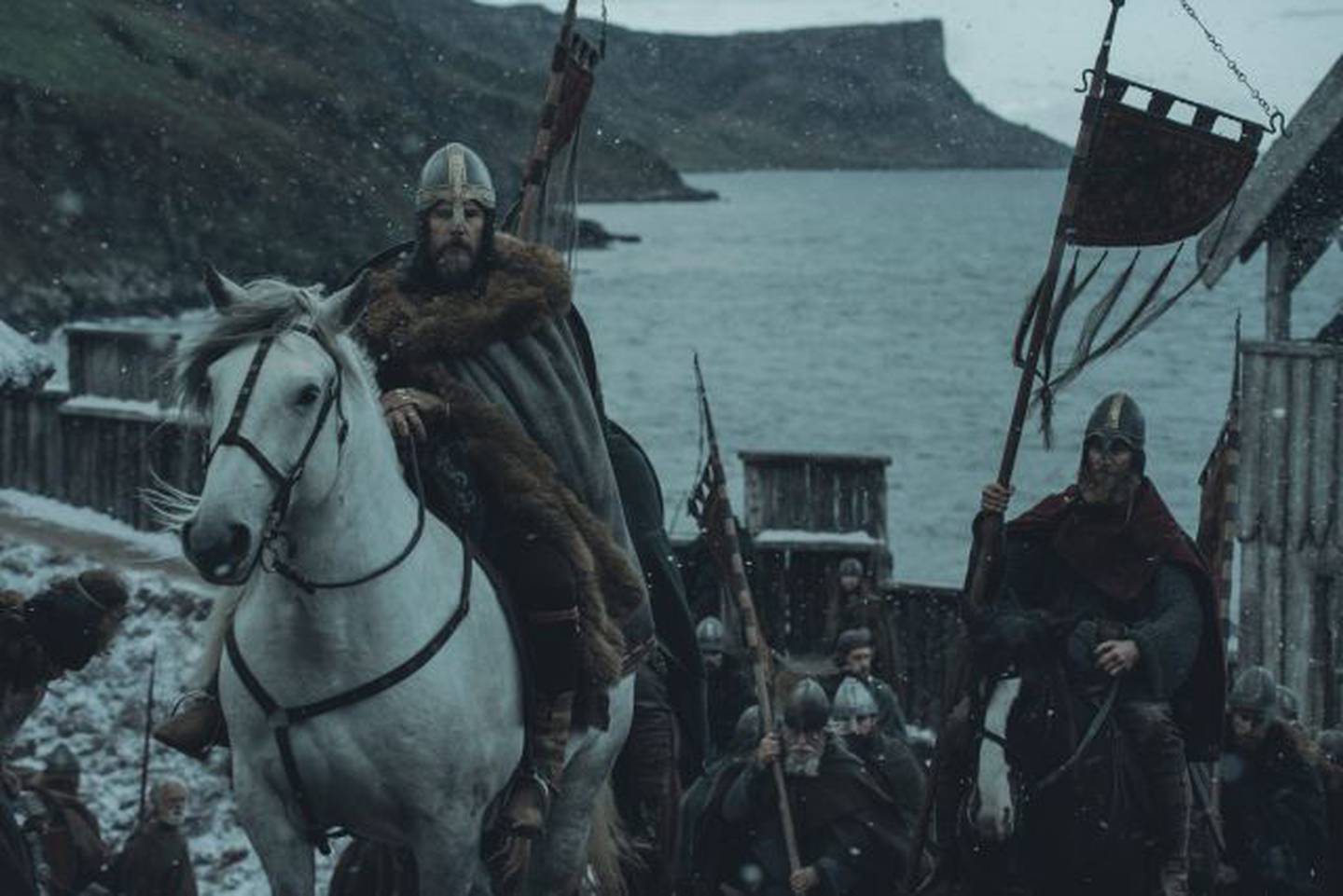 To feel the steps towards normality, the one we knew before the pandemic, there is no better parameter than the cultural agenda. For this weekend, a series of activities appear that enrich the calendar of anyone who seeks to entertain himself with his favorite discipline, be it visual arts, literature or music.

Below, we share some recommendations to enjoy your weekend.

One of the year’s big productions awaits you at your favorite cinema. Robert Eggers, who has amassed a huge cult following after directing The witch and the lighthouselaunches his third film, one with which he enters the field of the Viking epic in a kind of reimagining of the myth of Hamlet, by William Shakespeare.

The story of The Northman is this: Prince Amleth is about to become a man when his father is brutally murdered by his uncle, who kidnaps the boy’s mother. Two decades later, Amleth is now a Viking raiding Slavic villages. He soon meets a seer who reminds him of his vow: save his mother, kill his uncle, and avenge his father.

Also, you can enjoy the premiere of The man who sold his Skina film inspired by Belgian conceptual artist Wim Delvoye and his work Timof human art. In 2008, Delvoye tattooed an elaborate crucifixion scene on the back of a tattoo parlor owner named Tim Steiner, who in exchange for a cash payment agreed to sit still with his tattooed back on display in galleries. She can enjoy it at Cine Magaly.

There will also be live music by the artist Atsub and there will be an exhibition by Lucía Cordero along the book tour. The fair will be located 30 meters south of the University Theater, in the wooden house on the right.

Eighty works by two great authors in history are available to the Ticos. These are prints belonging to the exhibition Goya and Dalí: From Caprice to Nonsensewhich has been in more than 17 countries and is available to the public since April 22.

The works originate from the so-called whims, by Francisco de Goya, which represent a satire of Spanish society at the end of the 18th century, especially the nobility and the clergy. These same pieces were reimagined by Salvador Dalí, adding drawings of his own surrealism and a change in the titles of the plates, bringing them closer to nonsense.

Dalí’s work corresponds to etchings, in color and at the same size as those of Goya, also respecting the size of the space of the original engraving. You can enjoy the exhibition at the Jade Museum, which opens every day from 8 am to 5 pm and is located in San José, on the west side of Plaza de la Democracia on Avenida Central.

Tickets cost ¢3,000 for nationals and ¢1,200 for national students. The exhibition arrives in Costa Rica thanks to an inter-institutional effort led by the Spanish embassy, ​​the INS and the Ibero-American University Foundation FUNIBER.

After the mandatory break caused by the pandemic, the U Week of the University of Costa Rica came back strong. For its closing day, this Friday, April 29, a series of concerts are scheduled.

In addition, there will be other presentation domes. For example, the parking lot of the old engineering building will be dedicated to hip-hop and electronic music sets, from 12 pm to 9 pm.

The Paseo de las Flores shopping center will have a geek party for all those who visit the Herediano mall this Saturday and Sunday, as there will be an exhibition of figures from television series and film sagas.

The exhibition of ‘masters’ figures is in charge of the Grupo Visionarios de Costa Rica and will take place on Saturday, April 30 and Sunday, May 1, between 11 am and 7 pm There, the visitor will be able to find ‘master’ collections ‘ from Star Wars, Star Trek, Ghostbusters and Transformers, in addition to other surprises. You can also take a caricature.

Within the Paseo de las Flores, the event will be held in the third stage of the shopping center, specifically in front of the Van Heusen store.

What to do this weekend? Book fair, good cinema, concerts, Goya, Dalí and more