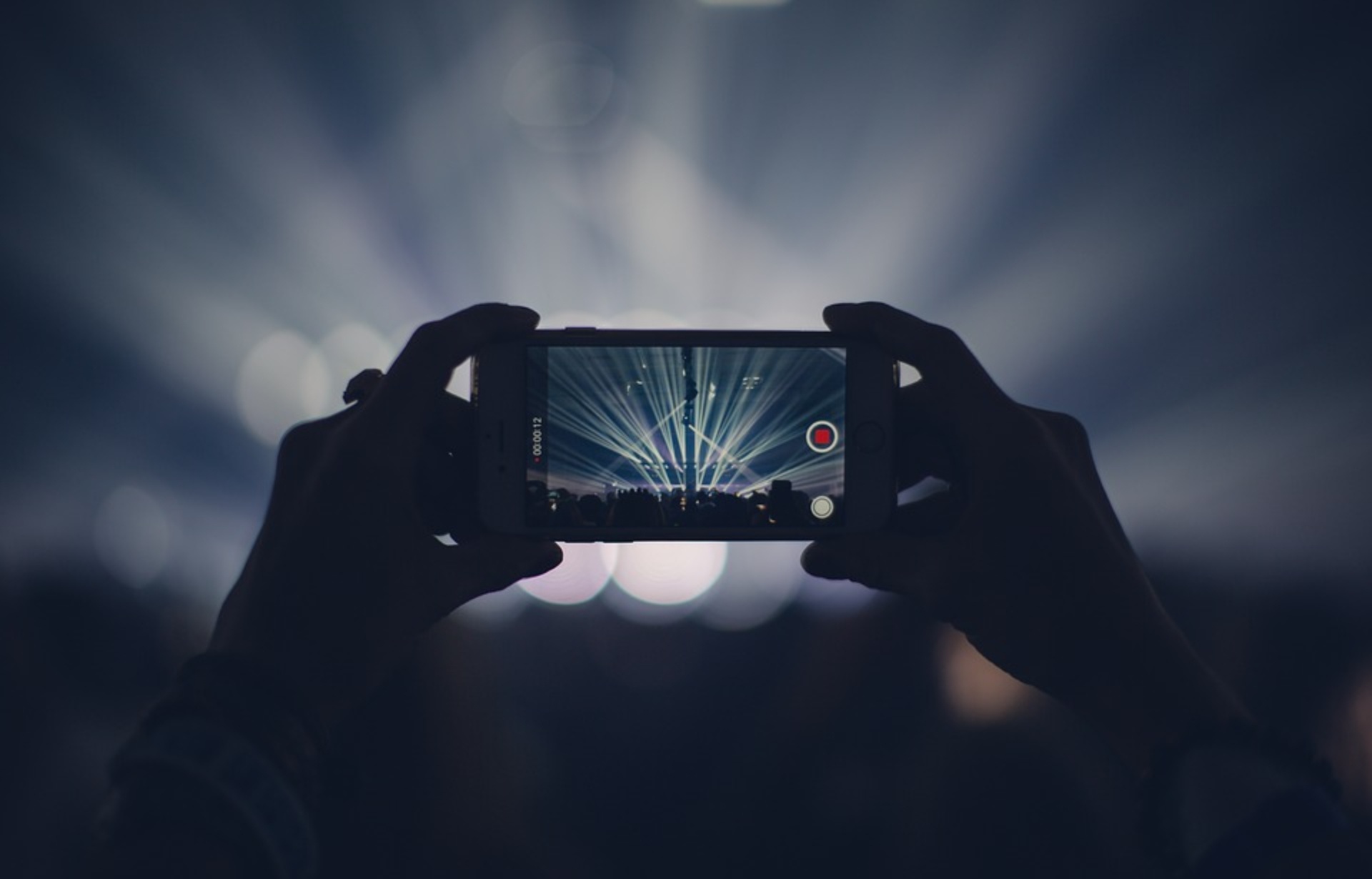 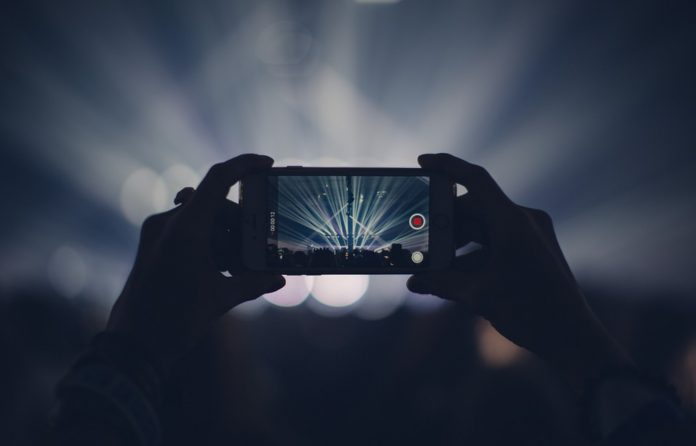 Being one of the most prosperous nations between the end of the 70s and the 80s and 90s, Venezuela was the epicenter of great musical and cultural concerts of international artists. However, they began to disappear in mid-2012. Queen, Roxette, Guns N’ Roses, Aerosmith, Britney Spears, Beyoncé, were some of the celebrities that arrived in the country.

Then the crisis began to hit the citizens. Inflation turned into hyperinflation, poverty grew and migration spilled over. The ills turned into a complex humanitarian emergency, named after humanitarian mechanisms.

The great stages like the Poliedro de Caracas, inaugurated in 1974, turned off the spotlights that once made Gloria Gaynor, Tina Turner and The Jackson Five shine.

There are still some recordings from when Maluma or Karol G began their careers and Venezuelan television was an important step. Looking at them today and comparing them to the videos, they are almost unrecognizable.

But today the economy begins to breathe and even Credit Suisse estimates a growth of 20%, above the 8 percent calculated by economists at the Andrés Bello Catholic University.

In March, the country came out of the hyperinflationary cycle in which it was for four years, according to data from the Central Bank of Venezuela (BCV) and the Venezuelan Finance Observatory (OVF). Both agreed that for 12 consecutive months, the country registered an inflation of less than 50%, a requirement to free itself from hyperinflation.

The recovery that is felt in the pockets, small but latent, has given way to what some were no longer used to: the return of cultural and musical life to the country.

For years it had not been seen on the streets of Caracas, in Venezuela, posters with announcements of concerts by national and international artists. The boom was the Colombian group Morat. Tickets with a value ranging from 50 to 215 dollars were sold out in one day. This happened when the minimum wage was still at 2 dollars.

So what happened? Why does Venezuela have so many concerts now?

Economist Orlando Ochoa explains that “Venezuela did not fix itself”, just as it is said lately. His calculations indicate that with a population of 28 million inhabitants, there is a “1% with very high purchasing power, there are 285,000 people who fill restaurants, traffic in some areas and concerts.”

Now, the minimum wage is around 40 dollars, after the presidential decree. But in the private sector estimates vary. According to the OVF, a manager earns $234.7; professionals and technicians 152.7 dollars, while a worker has a salary of 100 dollars. In addition, remittances and informal work continue to be a great source of income.

The Morat group had to open a second date to meet its audience.

After this, more names are confirmed to perform concerts in the capital of Venezuela.

Il Divo, Natti Natasha, Cristian Castro, Eladio Carrión, Fonseca and Kany García are some of the singers who have already put Venezuelans to run.

Most of the tickets have sold out within a few days. Prices range from $20 to $5,000, as was the case with Sin Bandera and Camila, who will perform together on June 14 and 15. That amount of 5,000 dollars was for a capacity of just 10 people.

The other face of Venezuela

The youngest went to a concert for the first time. Many appreciated Morat’s presence and even wept with emotion. Some, 20 years old, had never seen an artist due to the crisis, the pandemic, since no one came to the country. But the truth is that not everyone can go.

“It is uneven economic growth,” says political scientist Rommer Ytriago, who alludes to the fact that the start-up of the economy is not being the same for everyone. The most disadvantaged sectors are not having the same opportunities.

National artists have also resumed their presentations. Tickets also have prices ranging from dollars to 70 or 80; including more cities and not just the capital, where foreigners have come so far. The capacity is reduced, hence the prices rise. A capacity of 2,500 people on the terrace of the Tamanaco Shopping Center is not the same as the 14,000 of the Movistar Arena in Bogotá. For example, in Peru, the most expensive ticket to see Sin Bandera was 127 dollars.

That unequal relationship contrasts and hits hard. Rosa Campos has a 15-year-old daughter who wants to see Natti Natasha, who will arrive in May.

Tickets range from $30 to $500. The problem is that Campos works in a state institution and only earns 40 compared to a food basket of around 300 dollars.

Campos’ example goes further by reviewing figures such as poverty and malnutrition in the country, although Delcy Rodríguez said that they would search house by house for children with this condition.

The Survey of Living Conditions of the Andrés Bello Catholic University (Encovi) showed that last year poverty in the country was 94 percent and food security stood at 24.5 percent. At the end of March, the death of children from the Warao ethnic group due to malnutrition was reported according to the latest report from the Humanitarian Social Observatory.

“Venezuela once again appears in the Global Humanitarian Overview alongside countries that are experiencing major crises and humanitarian emergencies and urgently require international aid. The continued lack of public policies continues to deteriorate the quality of life of Venezuelans », she wrote in Twitter Miguel Pizarrointerim government commissioner at the United Nations.

In addition to food and health, public services have not improved either. The most recent report from the Venezuelan Observatory of Public Services shows that in 12 cities, 47% of people must store water as an alternative due to the lack of it through the pipes and that only 27% of the country has water every day. Electrical failures are also still present as well as in the gasoline supply.

The debate is still open as to whether Venezuela was fixed or not, even some migrants have begun to return in the hope that it is true. But what is real is that the theaters have begun to open their doors more forcefully and there is a better atmosphere, at least in the capital.

Grupo de Diarios América (GDA), to which El Nacional belongs, is a leading media network founded in 1991 that promotes democratic values, an independent press and freedom of expression in Latin America through quality journalism for our hearings.