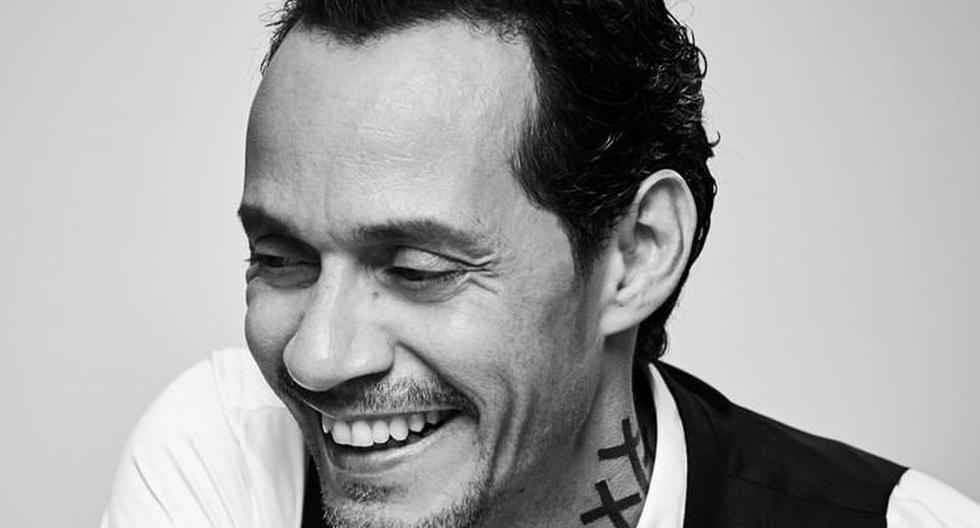 From phrases, religious symbols to the statue of liberty, are some of the tattoos that the famous singer wears on his body Marc Anthony, who currently enjoys his romantic relationship with the model Nadia Ferreira. There are several drawings the salsero He wanted to stand out and with this his great taste for ink on his skin is demonstrated.

MORE INFORMATION: This is how Marc Anthony and Nadia Ferreira were dressed at the wedding of Brooklyn Beckham and Nicola Peltz

Mark Anthony He has not only made news for his incredible songs that have made thousands of people dance and for the different partners he has had, but also for some tattoos that have caught the attention of his thousands of fans on social networks.

Through different photographs it has been possible to see that the former Jennifer Lopez It has innumerable drawings which have a different meaning.

MORE INFORMATION: How much did it cost Marc Anthony to divorce Shannon de Lima

These tattoos can be seen on his hands, arms, neck, among other parts of the body, as seen in his Instagram photos.

THE MEANING OF MARC ANTHONY’S TATTOOS

The singer Mark Anthony sports the tattoo of the three crosses on his neck that can be understood as the oldest symbol of humanity and the meaning of this drawing is purely religious. It should be noted that the vertical and horizontal lines represent father and mother nature.

Just Breathe are two phrases that are very significant for the singer. That’s why he decided to have one of them in each hand. In Spanish these phrases translate as “Only”, “breathe”. Its meaning can be understood as the strength of a person in the face of some complications in life.

The face of a lion it also draws attention to the singer’s body. This drawing is located on the right side of his chest. Its meaning is the strength shown by the so-called “King of the jungle”.

The statue of Liberty

One of the most representative monuments of the United States is the statue of Liberty. Mark Anthony He decided to tattoo this image on his right arm. According to Hello! he did this in honor of his ex-girlfriend Shannon de Lima.

The salsero decided to use his arm to show off some very significant phrases for him. One of them is “Those who say don’t know, those who know don’t say” (“Who knows does not speak and who speaks does not know”). Some consider that the tattoo responds to the criticism that the artist has always received.

Another phrase that stands out is the name “Christian” and the date “2-5-01″ because that is when his firstborn was born.

This drawing is located at the left wrist of the singer, although a while ago he tried to hide it by getting another tattoo in that same place.

It should also be noted that the artist has tattoos of the stems of a flower, an old pocket watch, a bow with the point of the arrow pointing down, the moon, planets and the face of Jesus, among others.

ALL THE GIRLFRIENDS AND WIVES MARC ANTHONY HAS HAD

Mark Anthony Not only is he a successful singer with millions of fans around the world, he could also be considered one of those romantics due to his achievements in love by captivating the feelings of the most beautiful women ever seen.

Having received Cupid’s knock on the door several times, the Puerto Rican singer arrived at the altar on multiple occasions. MORE DETAILS HERE.

MORE INFORMATION: Marc Anthony renews his style and opts for a fresh sound with the album “Pa’lla voy”

What is the meaning of Marc Anthony’s tattoos