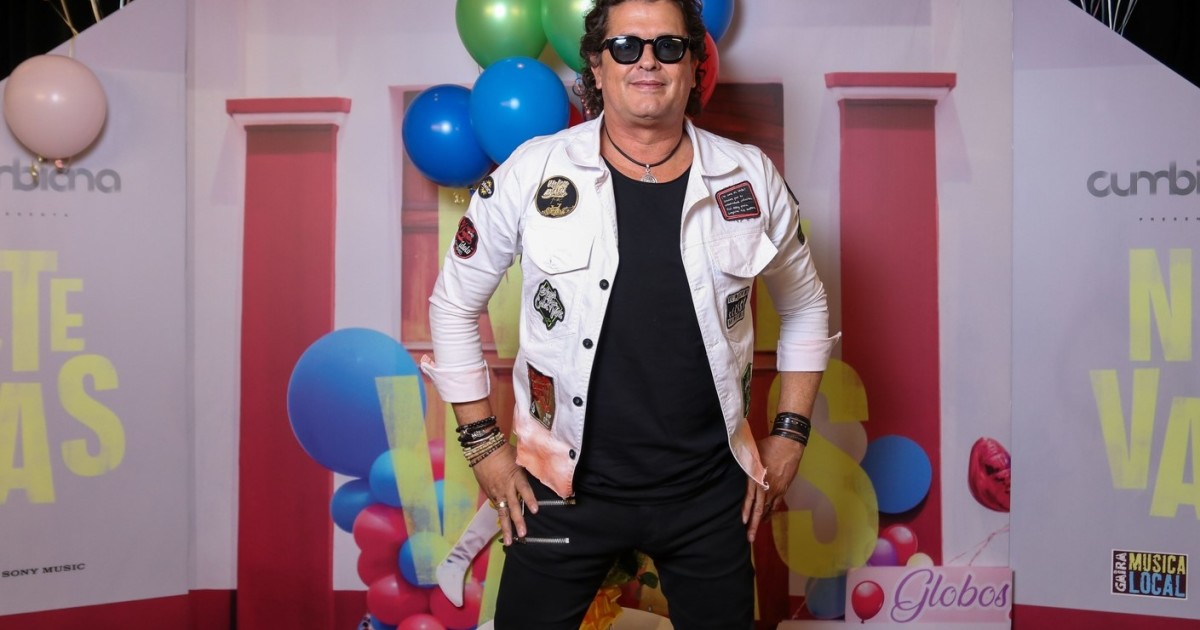 Carlos Vives’s music may emanate happiness and positivity, but in his personal life things don’t look so smooth.

The relationship between the singer and his brother, chef Guillermo Vives, is getting worse since the latter announced that, after 22 years working at the Gaira restaurant, the family business they shared in Bogotá, he would abandon the project and not by decision own, but by friction with the singer.

The fight has taken on a new scope after the businessman exploded on the Grammy winner as a narcissist.

“Carlos Vives, don’t make up a story that Colombia witnessed. Your level of narcissism will never allow you to recognize the talent of others ”, published ‘Guillo’ on Twitter.

It was Claudia Elena who would have pressured the singer to make an unsustainable investment, and pressured her mother and siblings to join in, lending them the money they need, but making them sign a promissory note, as it transpired.

In that version, after the separation, the Vives’ mother was left homeless and now lives with her eldest son Francisco, but has given in to carry the party in peace.

The interpreter of “Robarte un Beso” has not spoken before the accusations, but he has shared publications with his mother, denying that they have a bad relationship and presenting the new concept of the business, now Cumbia House, of which only he and his wife are owners.

“This is how nights are lived in Gaira’s new Cumbia House, take advantage of the fact that this is not seen in Europe!” He wrote on his social networks.