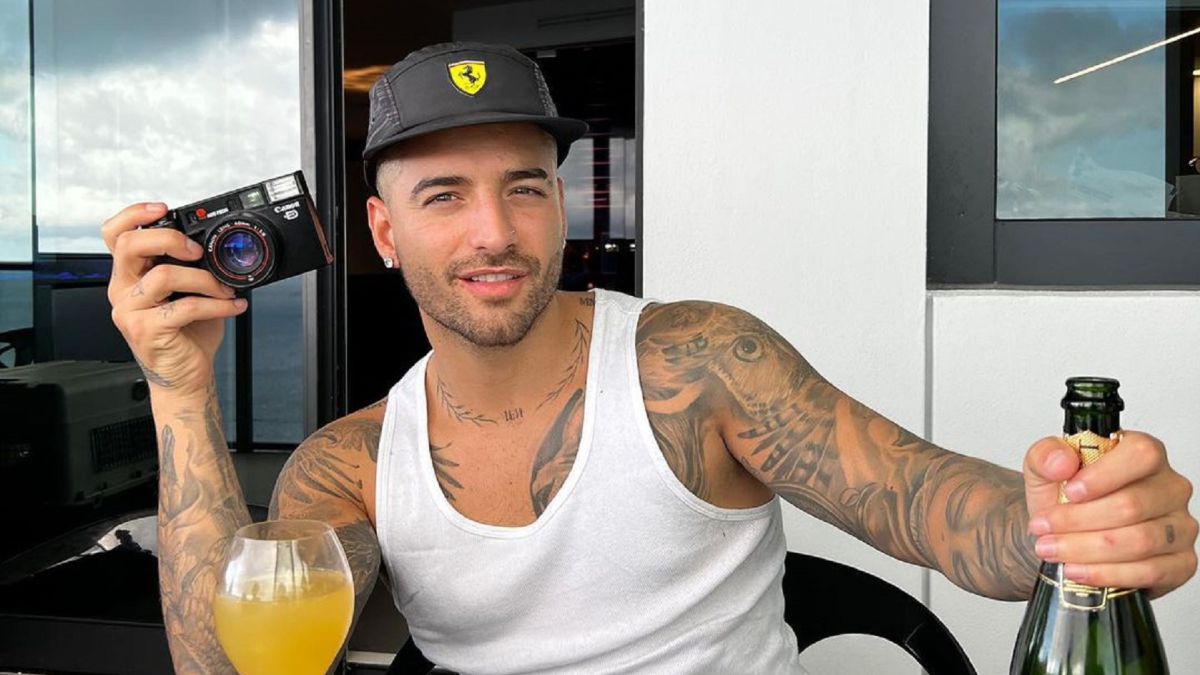 Juan Luis Londoño, known by his stage name Maluma, has become one of the most important musical stars in the industry in the urban genre. The Colombian has positioned himself as one of the main exponents of urban music worldwideHis songs are heard in different countries and he has performed concerts in the most prestigious venues on the planet.

Recently, throught social media, the artist from Antioquia has shared different moments related to the celebration of the Christmas holidays, photographs with his new partner and in the last hours he dared to talk about his professional future. “One cannot withdraw from something that was born inside the soul. I’ll keep making music until I die ”, Maluma assured in a text shared through his official Twitter profile.

One cannot withdraw from something that was born within the soul. I’ll keep making music until I die 🖤

The publication was made last Sunday, December 26, and it already has more than 7.4 ‘likes’ on the platform. In addition, fans of Juan Luis Londoño’s music were moved by the news about the singer’s continuity on stage and music studios for the next few years and the tweet was shared more than 390 times by Internet users.

“You get to retire and I go to your house to force you to continue with the music”, “the Maluma Family is never going to abandon you or your music, we love you” and “you are very important to all of us and to the entire Latin industry” were some of the messages left by fans of Papi Juancho, as the Colombian calls himself, in response to the publication that made many consumers of the urban genre happy.

For now it is known that Maluma will be starting his concert tour during the next year, within the framework of the Papi Juancho Tour. The artist has proposed to put “Medallo on the map” and for this reason he will be performing at the Atanasio Girardot stadium on April 30. The ticket office for this event sold out all the boxes a few days ago and at the moment there is little availability in the grandstands of the venue. Tickets for this event can be purchased on the Tu Boleta website.

What did Maluma say about his retirement from music?