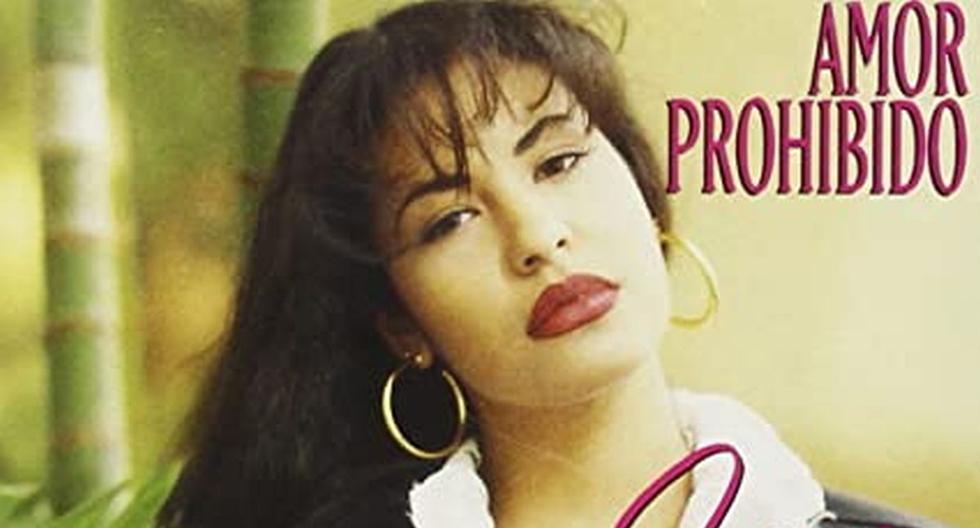 “Forbidden love”Is one of the most popular songs on Selena quintanilla, in addition to one of the most talked about of his career, because more than one fan believed that the song reflected his romance with Chris Perez, whom she secretly married because of her father’s opposition. However, over time it was clarified that the lyrics always spoke of an impossible love from his grandmother.

Nevertheless, Yolanda saldivar, the woman who shot the ‘Queen of Tex-Mex’ assured that this song fell like a glove to the artist because she had an extramarital affair with the Brazilian surgeon Ricardo Martínez.

This revelation was made a few years ago during an interview with Primer Impacto, where he said that the interpreter of “As the flower“She was with that man while she was married and she even wanted to elope with him.

MORE INFORMATION: Selena Quintanilla’s father’s response to accusations of profiting from the memory of his daughter

After the statements of the woman, who is confined in the maximum security prison for women Mountain View Unit located in the State of Texas (United States), the singer’s family came out to deny what was said and asked that they respect the memory of the girl, in addition to ignoring a criminal.

Before the commotion that originated the words of SaldivarWe will tell you who it was and what happened to the surgeon romantically linked to the singer.

WHO IS RICARDO MARTÍNEZ?

Ricardo Martínez is a Brazilian plastic surgeon who met Selena Quintanilla during one of her concerts in Monterrey. By then, he was married and had three daughters, with whom he went to see the artist in the VIP area, where they took the opportunity to ask for an autograph. After an exchange of words, she soon became his patient and immediately love would have arisen, so much so that they would have thought of running away.

As soon as Saldívar made the romance known after the death of the artist, the doctor denied everything for a long time, but 17 years later, in 2012, he confessed that he had had a relationship with the interpreter of “Bidi bidi bom bom”. He was encouraged to tell his truth because he did not tolerate being accused of blackmailing his beloved with an intimate video.

Primer Impacto journalist Karen Santamaría, who interviewed the surgeon, pointed out that Martínez was the singer’s true love. “Selena was not happy until she met the Brazilian, as she had always been exploited by her family and even after her death. The relationship with her husband took place in the middle of the kind of controlled world she had; and although she liked to sing, her dream was to be a fashion designer “.

He also denied that the artist was pregnant, as she was using a contraceptive patch and said about the flight to Brazil that it was a business trip. The new daily.

WHAT HAPPENED TO SURGEON RICARDO MARTÍNEZ?

Having revealed the affair with Selena quintanilla in 2012 during an interview, the surgeon continued with his profession, in addition to dedicating himself to investments, as he did with the singer with whom he made contracts with Mexican makeup artists, who would work on his brand’s clothing. To date, it is unknown exactly where he is.