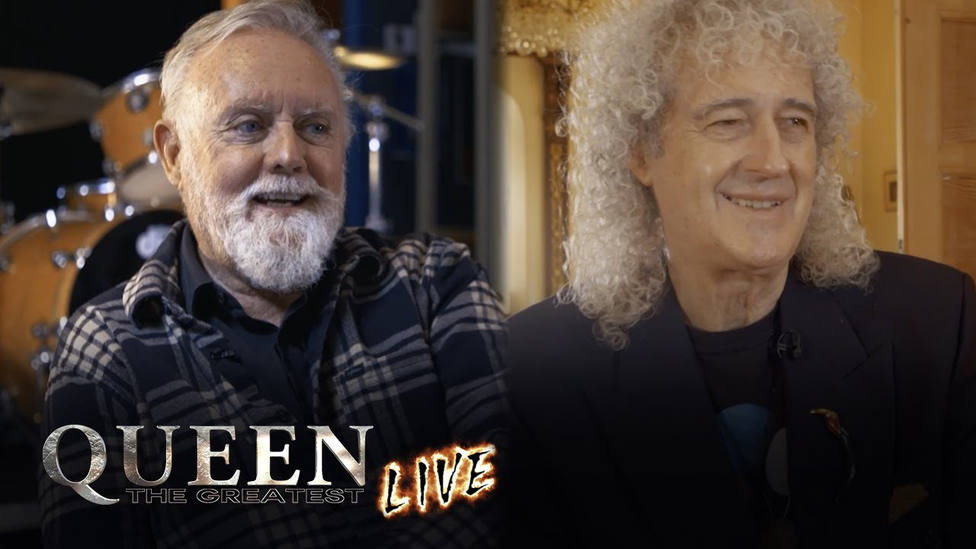 The first episode includes a new and exclusive interview with Brian May and Roger Taylor in which they reveal the secrets of their trials. The series will be played throughout the year, with 50 weekly episodes where we can enjoy iconic performances, which reaffirm the theory that their concerts are the best.

“They call it Kaizen in Japan; You improve little things in the process and suddenly the concerts improve. That’s why I think the concert is so good, I mean, I hope it’s good. People say it is.” – Brian May

“Usually we play a whole song and see if we think it’s going to work live. Not all of them work. So there are some songs that are on our records that we haven’t played live yet and probably for good reason.” – roger taylor

Queen reveals the secrets of their success through this series

since its inceptionthe group has always had a clear rule regarding their concerts, this is the one of the cband compromise with what they consider one of the most crucial aspects of their live success: the essays.

Now in its second successful year, the popular YouTube series ‘Queen The Greatest’ come back today, January 20. The first episode is the starting signal for a series that will last 12 months and 50 videos that will show fans little-known live footage, current performances and interviews from 5 decades ago. Created by the band’s meticulous regular collaborator, Simon Lupton, ‘Queen The Greatest Live’ promises to continue to inform and delight the most extreme fans, many of whom will be thrilled to find the series is back with a brand new tune – created especially by Brian May as of “We Are The Champions”.

Interspersed with interviews, the first episode also offers behind-the-scenes videos of Queen’s past and current tour, including pictures from the time of ‘News Of The World’ with Freddy Mercury singing “Tie Your Mother Down” to a row of empty seats as we watch Brian play.

What are Queen’s live secrets? The band reveals it in a series that you can already see