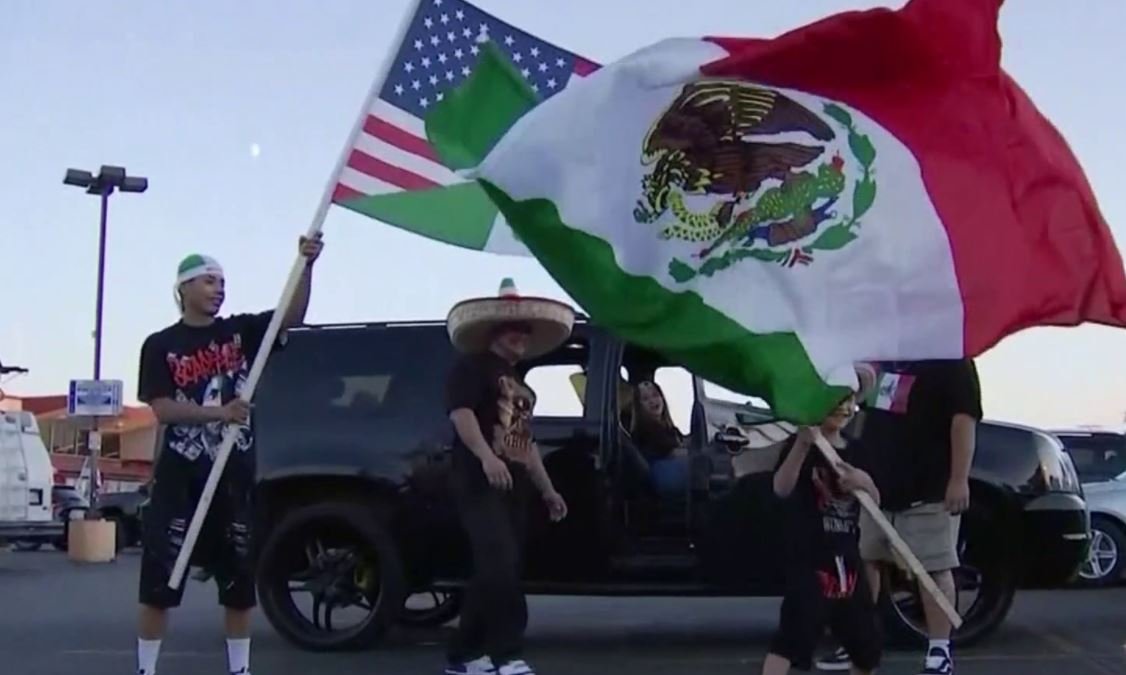 Weekend with so much to do and enjoy in the Chicago area and nearby suburbs.

Mexican independence celebrations will also take place in the West Chicago suburb on September 18 and 19.

The festivities are going to be different due to COVID-19. The public will be able to admire an artistic project in the open air while respecting health protocols.

The national celebrations are going to be transmitted through the internet. For more information, visit the site mccdupage.org

Caravan to celebrate the Independence of Mexico

The organization Bridges // Puentes: Justice Collective of the Southeast has organized a motorcade through the South Chicago neighborhood in order to raise awareness about the separation of migrant families during Mexico’s independence week.

For more information about the caravan on Friday, September 17, click hereí.

National Holidays and parade in Cicero

The celebrations and musical presentations for the Independence of Mexico will be held in Cicero from September 16 to 19.

More information and schedules about the parade and presentations here.

Naperville will hold its first Hispanic Heritage Festival on Saturday from 11 am to 9 pm in downtown Naperville, to celebrate Mexico’s Independence Day with music and an artisan market. More information here.

Celebrations in Aurora: Independence of Mexico and Hispanic Heritage Month

From September 15 to October 15, the city of Aurora has organized several events for Hispanic Heritage Month under the theme Aurora Advancing.

PRESS HERE: for a list of talks, awards and ceremonies.

Among the greats of alternative and punk music who will headline the festival from September 17 to 19 are: Morrissey, Smashing Pumpkins and Pixies, among others. PRESS HERE: For tickets and information.

Tacos and Lucha Libre in Lakeview

The Lakeview Taco Fest returns this weekend with gourmet and classic tacos from more than a dozen local restaurants this Saturday and Sunday from 11 am to 10 pm in Southport from Addison to Roscoe streets.