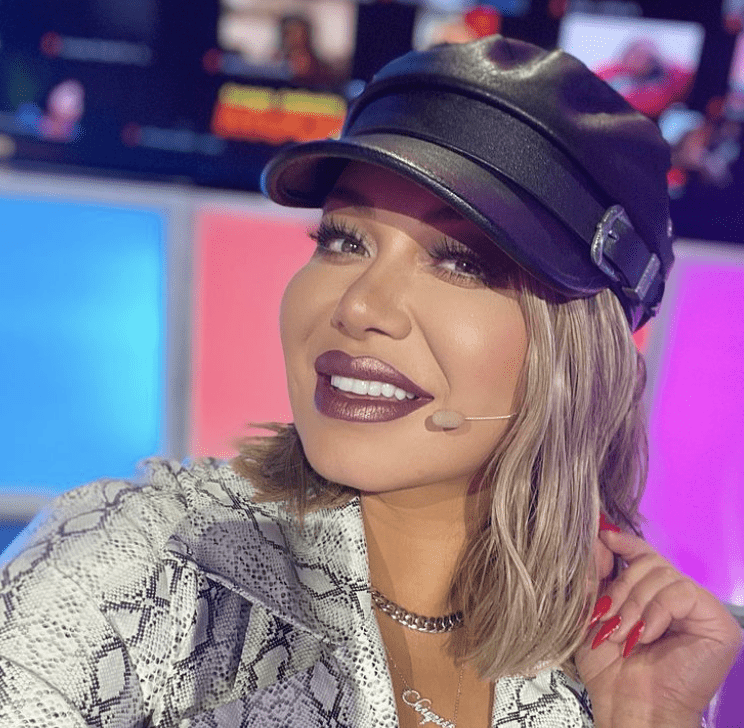 Chiquis Rivera placeholder image It is a box of surprises. In love with life and beautiful love, the artist has surprised everyone with a new wedding.

After their separation from Lorenzo Mendez, the daughter of Jenni Rivera continues to bet on romanticism and feelings on the surface.

Dressed as a bride and in front of the altar, Chiquis told the world a story that means a lot to her. No, it is not a real wedding, but a fictional one and it comes from the hand of his new musical work, “My problem”. A single full of sensations and life experiences with which he has convinced his audience.

In the video, just released this Thursday, it shows the sad story of its protagonist, abandoned in front of the altar. Chiquis became not only the voice of the subject. but also in the actress in this video, which is already close to 60 thousand views within a few hours of its premiere.

To do this, she dressed in white and walked straight to the altar, yes, without much good luck. The theme tells the sad outcome of this woman who cannot see her dream come true, but who becomes strong in the face of adversity.

Happy with this project and what it represents, the artist acknowledged feeling very nervous as well as excited after the presentation on networks of this new adventure, of which she advanced her cover days ago on the networks.

At the moment, the singer is fully immersed in her music, for now her greatest love. In August she has been immersed in her concert tour Playlist tour that will extend in the month of September by several cities of California.

For now, getting married in real life will have to wait. What he does not renounce is to have fun and enjoy good company, such as that of Emilio Sanchez, your new illusion personally with whom you advance without haste.

Congratulations on this new job and all the good luck, Chiquis!