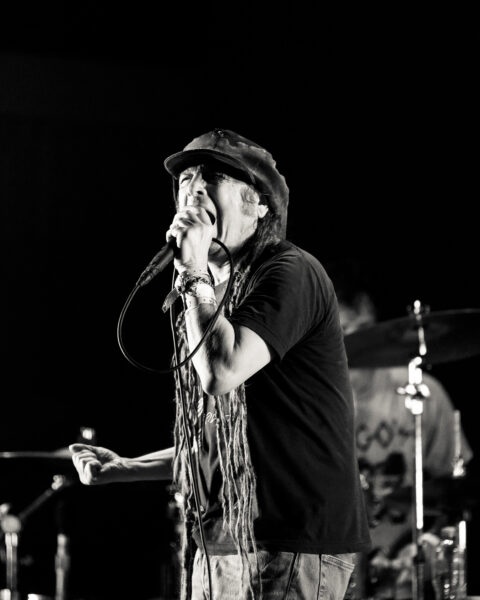 Nobody is ashamed to say that when a concert is announced for House of Vans, it is more
anguish than hubbub. It is the new forum/concept in Mexico City that
Frequent to shows love to hate. The legendary Circle Jerks for the first and possible only
time in Mexico City? Oh no…
Interestingly, although this concert came out with fanfare and drumbeats on social networks, the
reality is that the “hype” compared to the one Idles, Yungblud or not to mention Japanese had
Breakfast, concerts where not only was scalping out of control to get in, but a
once inside there were people hanging even on the lamps; for this “legendary set of
Hard Core Punk” the registration lasted a few minutes, the line never reached the turn of the
parking lot and it was possible to pass calmly through balconies, runway and first floor.

Wow, what would you think Circle Jerks wouldn’t need much promotion to be listed on
the “events of the year”, “legendary concert”; “historic”, but in perspective it was not even
an event that those of us who were there could say something beyond “It was OK”. There are
a list of concerts of the genre and style that come to mind much better both
in public, sound, production and experience: Sick of it All in SALA, Fucked Up in Plaza
Condesa, Ceremony in La Faena, Madball in Foro Alicia and a long etcetera; because this
concert felt like a “without penalty or glory”? Various and obvious factors. 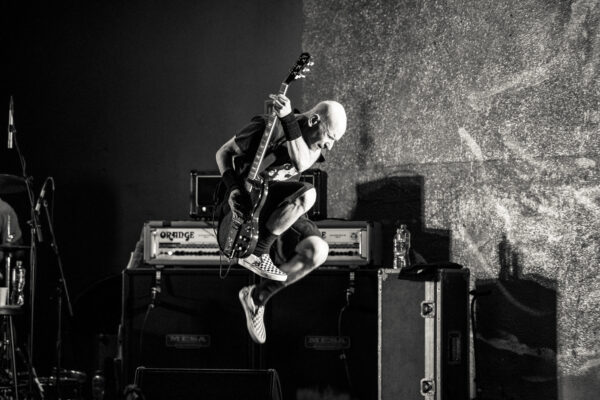 House of Vans has a terrible sound that for a lot of console and “conditioning”,
it simply sounds like a warehouse and that leads to those present being “turned on” or not.
Very nice pit in the center of the room but did anyone really understand what Keith Morris
tried to say throughout the concert? Over there I deciphered something about the songs that
wrote with Zander Schloss and would rather not play, he said something about touring with Pennywise in
Australia and something about being happy to come to Mexico but that he himself realized
Nobody was paying attention to him and only the “YA SING TO HIM, CABRÓN” could be heard. Keith took the
microphone at some point and babble: “Do you really want to behave like this? we are not going to
anywhere, we prepare 32 songs and we are not even halfway through… bah, no way” Somehow
the same band was slightly bored of the situation with an expression of “Al mal paso
hurry up.”

Special mention to the staff of House of Vans that the same manager of the band had to
jiggling and throwing against the wall to see how they subdued the
who were trying to stage dive on stage. Well the guy who climbed up to kiss
Keith Morris may have deserved it for clowning, but clearly the staff had never dealt
with a true Punk Rock pit.
And yes, the Cirlce Jerks concert happened, we had two beers and a soft drink included
on the ticket, and we had a “good” time, but when we think about whether we really liked the
concert we thought “well at least say they came, right? Yes, when came OFF! in full
hype there weren’t even 80 bald ones”. In short, the concert was a great example of how some
concerts in our city are a “Well, it is what it is”.

#WARPGigs Circle Jerks at House of Vans: Well It Is What It Is

Justin Bieber concert in Monterrey: setlist, schedules and how to get there
Einstürzende Neubauten: A band we would like to see in Mexico
What was the legacy of José Alfredo Jiménez Jr. for Mexican music