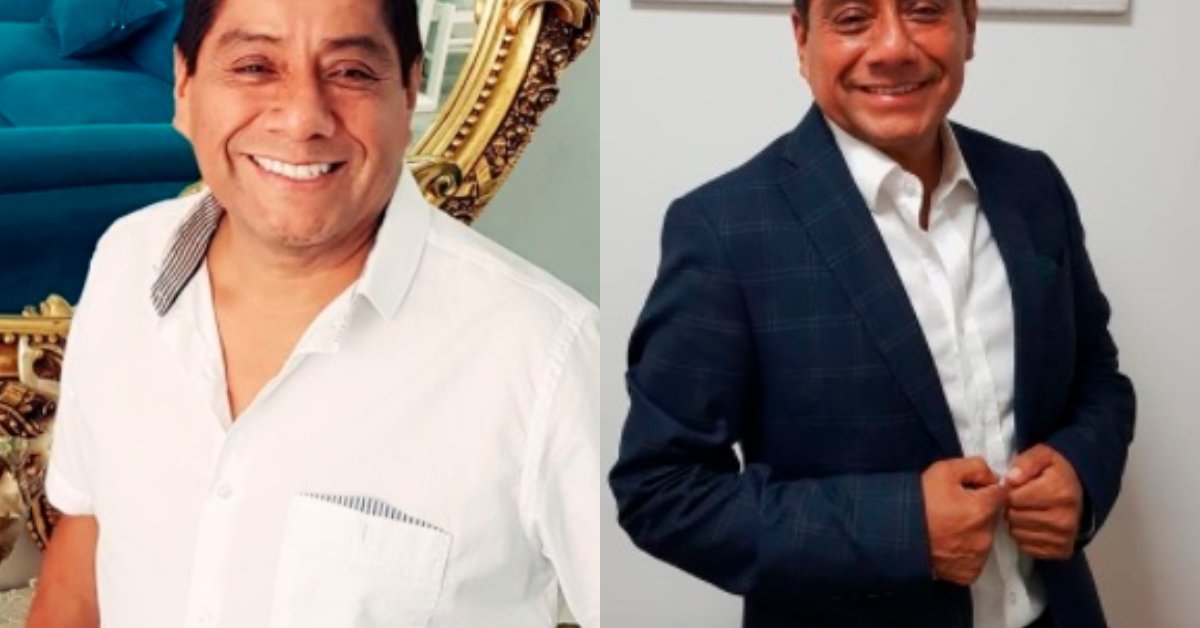 Walter Yaipén, musician of Yaipén Brothers, confessed that he has been facing the aftermath of the COVID-19. The artist, who overcame the disease a few months ago, said that to date he continues to receive treatments from a pulmonologist and a psychologist.

It should be noted that the artist was about to lose his life, lost weight and was bedridden using an oxygen balloon.

“I had a really bad time, but I’m recovering. It has left me sequelae, it took away my total appetite, I had anxiety, I didn’t want to do anything, I didn’t want to leave my house, everything bored me and gave me insomnia ”, said Walter Yaipén, who pointed out that he is getting ahead thanks to specialists.

“Right now I am with a psychologist and pulmonologist. I am diabetic but I have it under control ”, explained the musician, who is already regaining his weight.

“I weighed 45 kilos, I was bone and skin”, highlighted Walter Yaipén. “I thought I was about to lose my life, but thank God for giving me the opportunity to continue living”, he said.

The Hermanos Yaipén group is already preparing for its next tour in the United States. The musician indicated that they return to face-to-face concerts after releasing his new song “Nace un borracho”, with the voice of Donnie Yaipén

“We have a US tour in November for three weeks. Among the cities that we will go are New Jersey, Stanford, Miami, Virginia and others. This will be a return to face-to-face events “, he indicated.

Walter Yaipén is a musician with the Hermanos Yaipén group. It is a Peruvian cumbia musical orchestra from Monsefú, Chiclayo. It is formed by him and his brother Javier Yaipén Uypan in 2000.

Walter is the managing director and percussionist, while Javier Yaipén is the musical director, pianist and arranger of the orchestra.

CURRENT MEMBERS OF THE GROUP

Queens of the Show: Melissa Paredes and Lady Guillén are sentenced and Emilia Drago retires due to a fracture
La Voz Senior: Tony Succar breaks down in tears when he remembers his grandparents after a fierce battle
Gabriela Herrera on Queens of the Show: “A wardrobe or music does not make you on the dance floor”