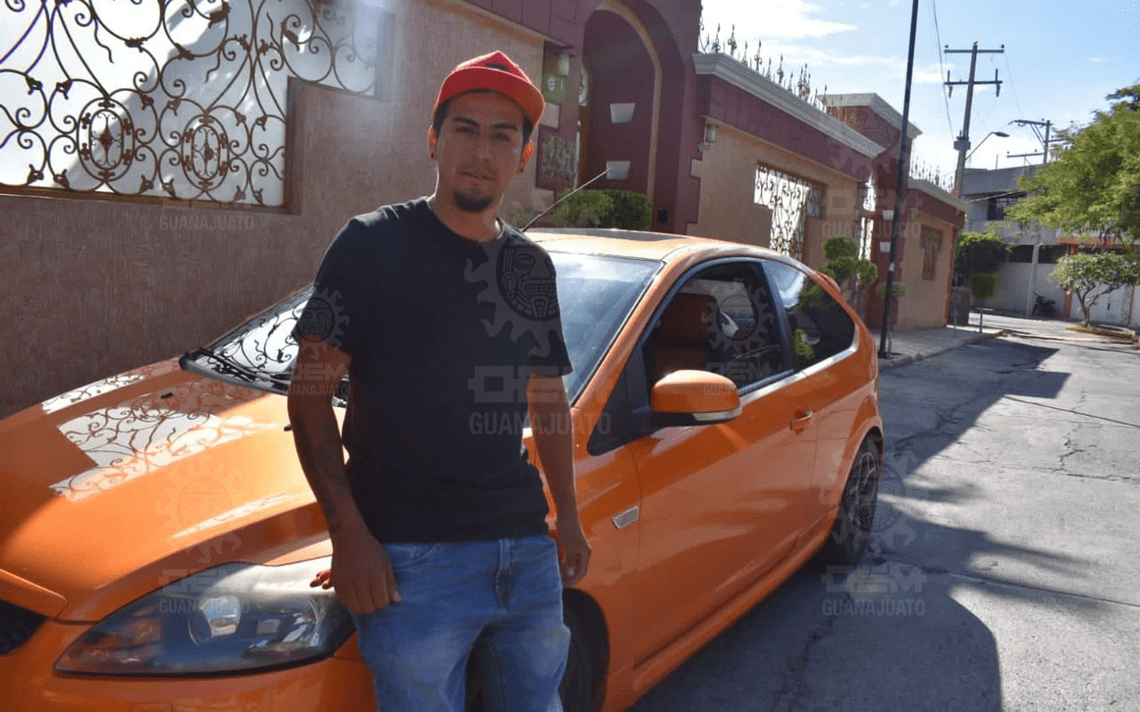 After singing with great joy the song entitled “You only live once” by the artist Mónica Naranjo, the young Alejandro Iván Zapata went viral when his video was shared on social networks, reaching the view of the artist who invited him to one of his concerts.

The young Alejandro Iván Zapata, who is originally from Mexico City, but has lived in the municipality of Moroleón for nine years, quickly went viral after a friend published a video on social networks where he was very happy singing a famous song scored by Mónica Naranjo.

In the scenes of the video, which lasts just under a minute, the young man can be seen enjoying a beer at a car event, livening up his moment at full volume with the song “You only live once.”

Chingones men sail from rock to pop without a problem and we panthers like that !!! 🙌🙌🙌 Let’s see who tells me the name of this lion who is invited to my next concert… 😍🙏💖 https://t.co/TiRAzANyIt

After the video was uploaded to social networks, it quickly became viral, and even thanks to people’s creativity, several memes were made about it, the impact being so great that it came to the sight of the artist Mónica Naranjo.

The artist through her Twitter account requested the support of people to find Alejandro’s whereabouts, taking the opportunity to invite him to his concert due to the great impact that the video had on social networks and that was liked by thousands of people.

Alejandro said a friend uploaded the video without expecting the impact it would have.

“I have always liked listening to the songs of Mónica Naranjo, I love it since I was a child, all the people who know me know that I am a relax in the drunkenness and we do everything, being already intoned we like to listen to another kind of music we get used to, however, I love Mónica Naranjo’s music. ”

He even commented that Mónica Naranjo’s manager has already managed to contact him so there is a real opportunity to go to a concert of her as soon as he goes to Mexico, commenting that if not possible, he would be satisfied with her sending him a video greeting him.