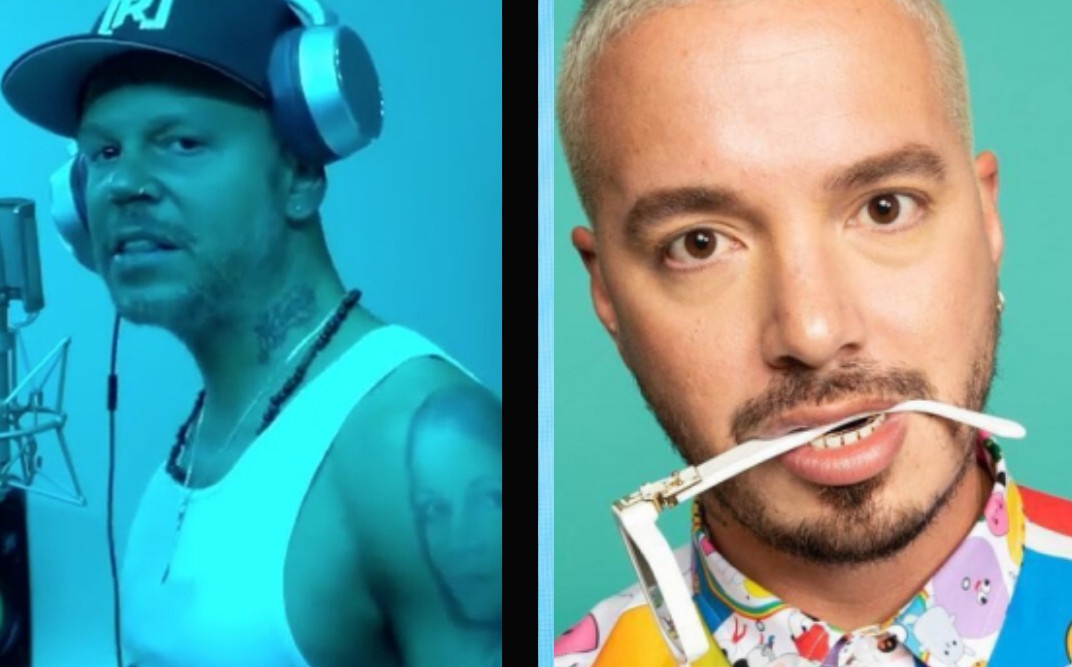 
‘I do this to’ have fun’the session that Resident did with Bizarrap and that went viral for the dump with J Balvin appeared in the reggaeton YouTube channel as part of a massive hack that included artists from around the world such as Michael Jackson, Ye, Ariana Grande, among other artists.

According to netizens, allegedly the hackers behind this call themselves ‘Los Pelaos’. They are from Spain and they are invading various artists on their YouTube channels.

What is behind the hacking of J Balvin and more artists?

Even, It was this same group that claimed the massive hack to various artists including Justin Bieber, Ariana Grande, Travis Scott, Eminem, JBalvin and Michael Jackson.

know people say they know how we did it lmao.
it’s not the first time, and it’s not the last time.

According to the hackers’ account, they do this in honor of Paco Sanchez.

“We know that people say they know how we did it… it’s not the first time, and it’s not the last time. None of you know anything”, the hackers wrote from the Los Pelaos account.

They also wrote that “this has just begun”:

Specifically about the hacking of J Balvin on YouTube, where Residente’s tiradera was posted,they shared it at the following link, which was later removed:

As it was expected,Balvin’s fans and haters have reacted to the alleged hackwhile the reggaeton player has not spoken on the subject:

Me, seeing how several YouTube channels of important artists were hacked. // Me, watching how Residente’s ‘Tiradera’ was uploaded to the J. Balvin channel. pic.twitter.com/G0yobJLez3