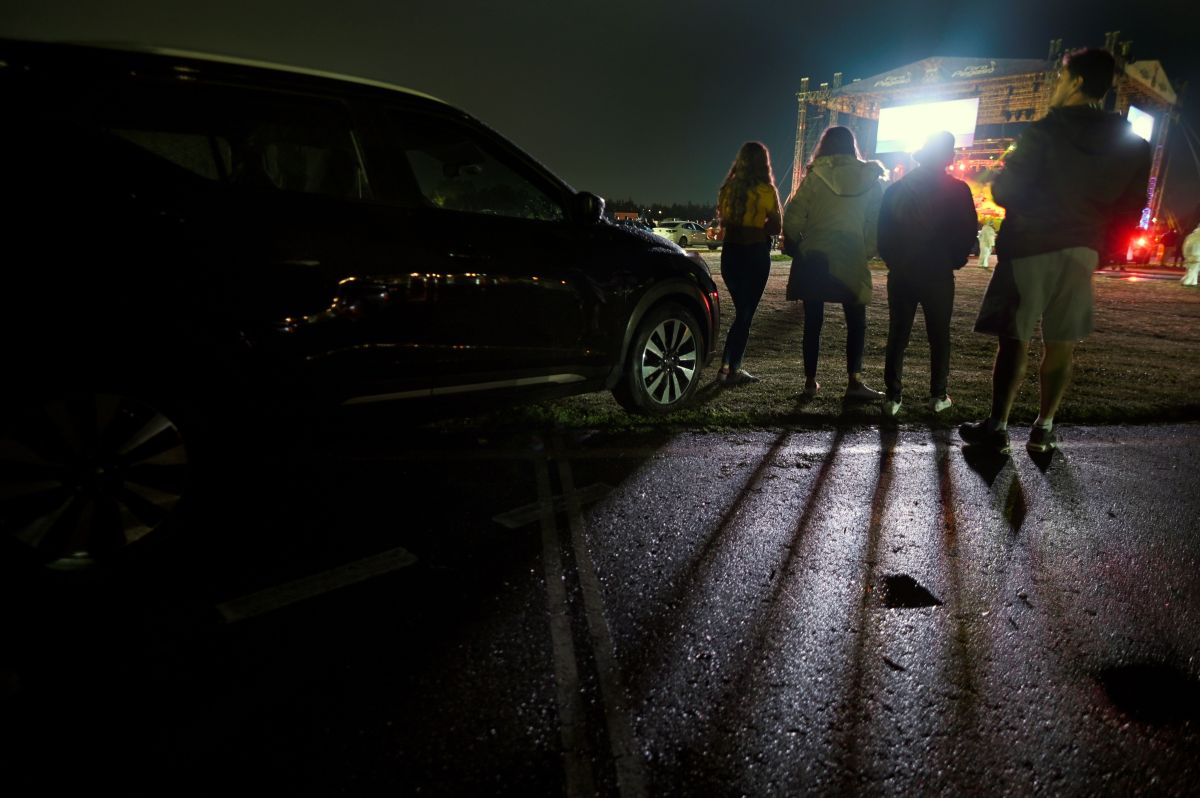 The musical group El León y su gente, became relevant after it appeared at an alleged festival of drug traffickers of the Jalisco New Generation Cartel (CJNG) which would have taken place in the town where he was born Nemesio Oseguera Cervantes, alias El Mencho, Señor de los Gallos or El Gallero, Their leader.

The music band El León y su gente is known for having several songs that refer to the life of the leader of the Jalisco Nueva Generación Cartel, El Mencho.

An example of this is the musical theme Las Palabras de Mencho, which El León and his people sing in the company of the group Ekipo Codiciado.

The songs of El León y su gente are available on various digital platforms, but there is no exact information that talks about its members and on its Facebook page, it only reads that the one who composes the lyrics and is the leader of the group, is the singer-songwriter Héctor Hernández.

It was in a video that circulate on social networks where it appears that the location where a party and concert were held was the town of Naranjo de Chila which is located in the Aguililla municipality in the State of Michoacán.

In the images you can see that it was a crowded party and that the musical group El León and your people had access to a wide display of lights and sound to carry out the celebration, which was not reported on the date it was held or the reason why it took place.

The Drug Control Administration file (give for its acronym in English), says that the Mencho He was born in Naranjo de Chila, located in Aguililla on July 17, 1964 or 1966.

The authorities of the state of Michoacán did not comment on the celebration of the party in the town where Mencho was born.

Video: Musical group El León y su gente, the band that allegedly performed a concert in the town of Mencho

Uncertainty among promoters regarding the measures for the concerts
All the winners of the 2022 Grammy Awards
This is how Shakira reacted to the emotional tribute of her followers for the 30 years of her first ...