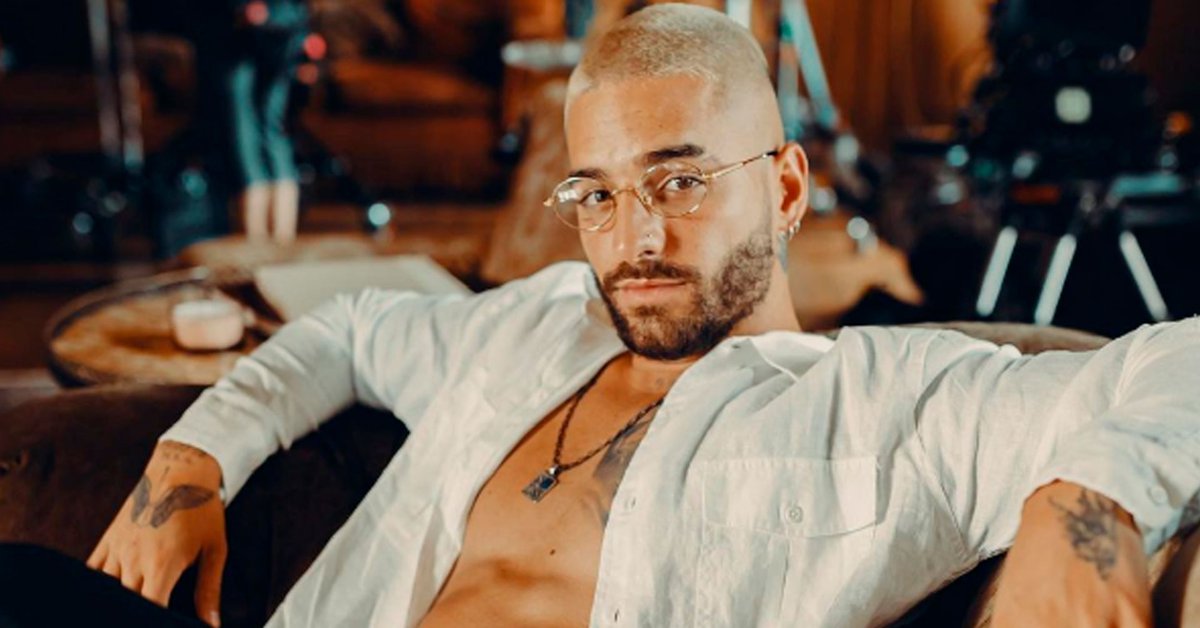 The reggaeton paisa, Maluma, and the Mexican pop group, Reik, join their voices again and this time they promote their latest collaboration: ‘Perfecta’, a song that fans will be able to enjoy his video clip on Wednesday, May 26.

“A new song is coming with Reik. After ‘Friends with rights’ we come with this stick that It is called ‘Perfect’, because I assure you that it is a giant song, which is one of my favorites”, Expressed Maluma in his stories on Instagram.

It should be remembered that, in 2018, the paisa and the Mexican group had already collaborated on the song ‘Friends with rights’, whose music video has so far more than 521 million views on YouTube.

About his first collaboration with the Colombian reggaeton, Jesús Navarro – Reik’s vocalist – expressed his opinion in 2018 during an interview for the Who portal: “We were interested in (Maluma), because Julio wrote the song with the intention of suggesting it to him, then We sent it to him and he loved it. Perhaps the good comments from Nicky Jam, with whom we did the mix of ‘I already found out’, gave us a chance for someone with such fame to take us seriously ”.

And, in view of the success they had with ‘Friends with rights’, surely the new collaboration of Reik and Maluma will fascinate the public.

On the other hand, Juan Luis Londoño Arias – Maluma’s first name – recently also premiered with al paisa, Blessd, the remix of ‘Imposible’. This, despite the fact that through his stories on Instagram he asked his followers: “Impossible remix, for when do we take it out? You are in charge, is it time to release music or are we left with the problems of the country? ”, And the public chose that it was not the moment.

In addition, last April he participated in the theme of Manuel Turizo, ‘Amor en coma’, the music video has so far more than 28 million views on YouTube.

The interpreter of ‘Hawaii’ has a nomination for the 2021 Heat Awards as ‘Best Male Artist’, the paisa competes with his countrymen J Balvin and Camilo.

The winning artists, chosen by the public, will be announced in June. How to vote for your favorites? Fans will be able to do it from the application LosHeat.TV.

Finally, Maluma is also nominated for the 2021 Billboard Music Awards – whose awards will be broadcast by TNT on Sunday, May 23 – in the category ‘Best Latin Song’ for his song ‘Hawaii’, which is part of his album ‘Papi Juancho’ (2020). The artists who share this candidacy with Maluma are Ozuna with ‘Caramelo’, Black Eyed Peas with ‘Ritmo’ and Bad Bunny competes with two songs: ‘Yo perreo sola’ and ‘Dákiti’.

And, he has a second nomination as ‘Top Latin Artist’.

Luisito Comunica, the famous Mexican youtuber, would soon visit Colombia and ask for recommendations
Rating Thursday May 20: Caracol Televisión continues to dominate the first places
“I am a very cool mother”, Andrea Tovar talks about her experience with motherhood
This May 23, ‘Inexplicable Latinoamérica’ premieres, a program presented by John Leguizamo