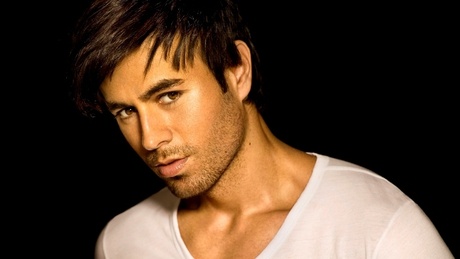 The Spanish singer will go on a farewell tour where he will present his eleventh album. “It is the last”, he said regarding this new material.

The Spanish singer Enrique Iglesias will release his eleventh and final album, titled Final, September 17. In a recent virtual conversation with Ricky Martin and Sebastián Yatra, the interpreter revealed that although he will never stop making music, “he will do it differently.”

“I am in that moment of my life, that chapter, which I think is the right time to stop”, he assures in the conversation, where he also tells that the album will have two volumes, “but it is the last one”.

Title Final it also has a lot of meaning for the artist. Although he does not plan to stop making music or writing songs, he admits that “he is going to do it differently, because they do not necessarily have to be in an old package that is an album.”

His farewell tour will feature the participation of Ricky Martin and Sebastián Yatra and will pass through several cities in the US and Canada. “I think it will be a super special event for us and for the fans,” he is convinced.

“This tour is going to be important for me, of course, for me to share it with you. I think it is an event that is going to be super special for us and for the fans,” said Enrique Iglesias.

The tour will begin on September 25 in Las Vegas and will visit places such as Chicago, Boston, Toronto, Montreal, Miami or New York, among others, to culminate on November 20 at the Honda Center in Anaheim (California).

The tour will begin on September 25 in Las Vegas

Enrique Iglesias began his successful musical career when he was only 20 years old; He did it in 1995 with the song ‘Si tú te vas’, his first big hit.

Since then, the son of Julio Iglesias has known how to separate himself from his father to carve out a path in music for himself.

His songs in English and Spanish managed to conquer thousands of people around the world thanks to phenomena such as ‘Religious experience’, ‘Dancing’, ‘The loser’ or ‘Hero’.