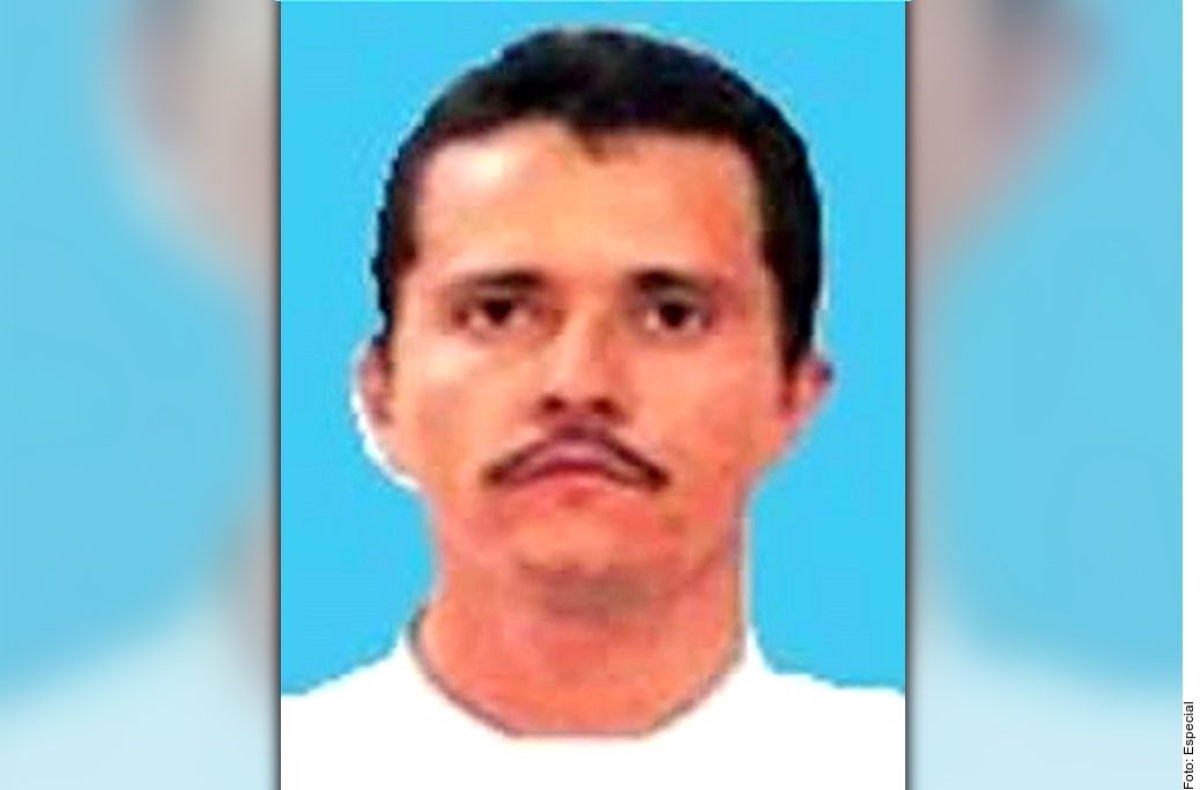 An alleged party of drug traffickers of the Jalisco New Generation Cartel (CJNG) which would have been held in the town where its leader was born Nemesio Oseguera Cervantes, alias el Mencho, Señor de los Gallos or El Gallero.

In the video it appears that the location where the party and concert took place is the town of Naranjo de Chila which is located in the Aguililla municipality in the State of Michoacán.

According to the file of the Administration for Drug Control (give for its acronym in English), the Mencho He was born in Naranjo de Chila, on July 17, 1964 or 1966.

In addition, it is appreciated that it was a busy party and that the musical group El León and its people had a wide display of lights and sound to carry out the celebration, which was not reported on the date it was held or the reason why it took place.

So far the authorities of the state of Michoacán have not commented on the celebration of the party in the town where Mencho was born.

Video: CJNG celebrates a party with a concert in the town where El Mencho was born