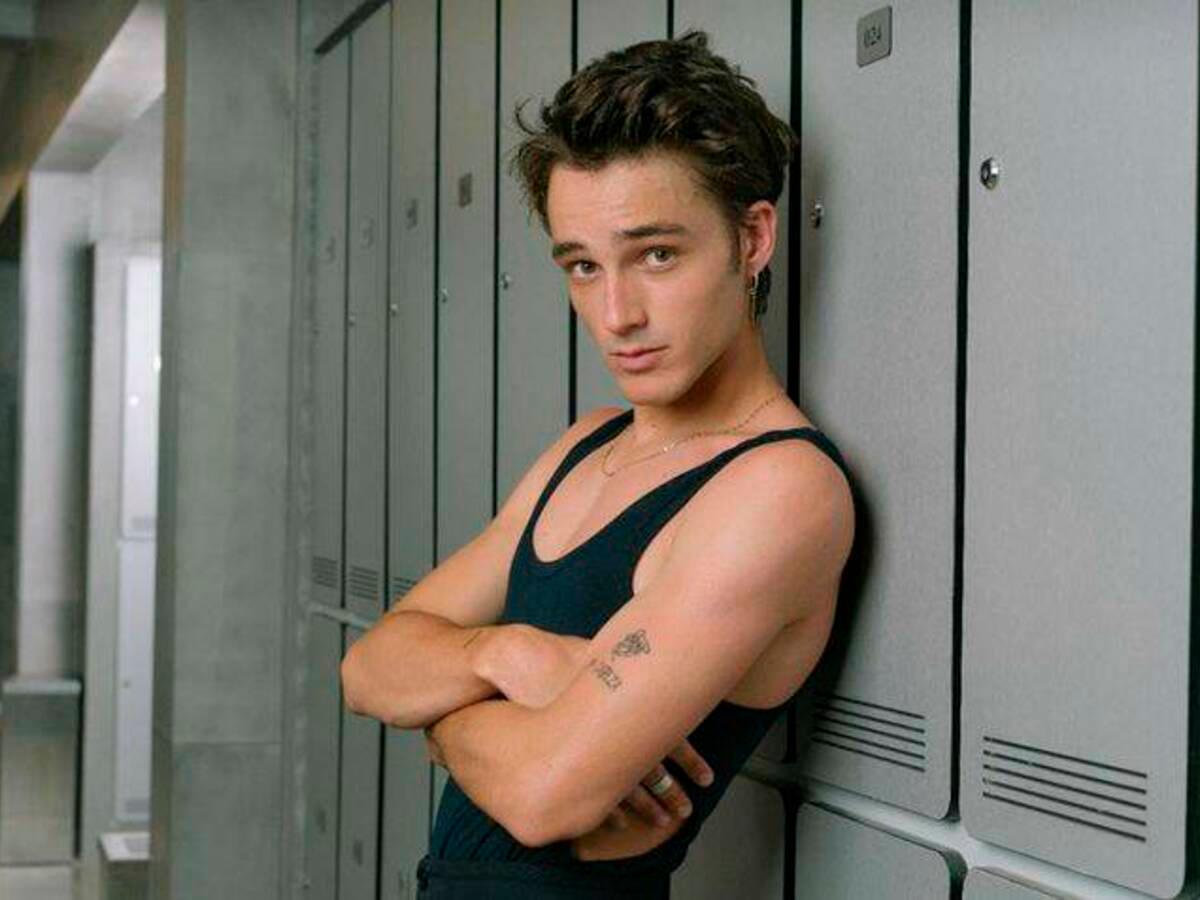 A barrage of criticism has received the singer and actor Pol Granch, famous for his participation in the fourth season of the Elite series and for winning the “X Factor” contest after making fun of his ex-girlfriend, the singer Natalia Lacunza, during a concert.

In a video that has gone viral, you can see Pol Granch, who is one of the actors from the fourth season of the ‘Elite’ series, imitating Natalia Lacunza during her concert at the Starlite Festival in Marbella.

“Pol Granch laughs and mocks Natalia Lacunza,” imitating “her to ridicule her,” they explain in the video.

This is the kind of person you listen to, trying to ridicule Natalia Lacunza who doesn’t need to make a fool of herself to keep selling tickets, what a bad memory this boy has☠
(Thanks to the person who recorded this because that way this guy won’t be able to deny his misogyny) pic.twitter.com/hp8kxNrWe3

sometimes the sense of ridicule is important I think

The controversial video made Pol Granch a Trending Topic on social media in minutes.

As expected Natalia answered the mockery of Pol Granch: “Sometimes the sense of ridicule is important I think,” he wrote on Twitter.

Pol Granch’s mockery of Natalia Lacunza did not go unnoticed on social networks.

Internet users did not hesitate to criticize the singer and actor harshly for his mockery of his ex.

“Quite poetic to see that Twitter is sinking Pol Granch and is worshiping Natalia Lacunza,” @_NattPerez tweeted.

“Poor Natalia Lacunza, what you’ve had to endure. Disgusting Pol Granch, it is not that it is to reflect ”, tweeted @Albalier_.

“Are you telling me that Pol granch is making fun of this great artist? How lucky that Natalia Lacunza broke up with him! ”@Itsmartaruizzz tweeted.

“The Pol Granch thing is the perfect example that if you are handsome, a man and you work commercially, it does not matter if you are a disgusting being or that you make fun of a professional colleague. The music industry and fiction will continue to give him money and shelter ”, tweeted Juan Rodríguez, Social Media y Comunicación on DKiss TV.