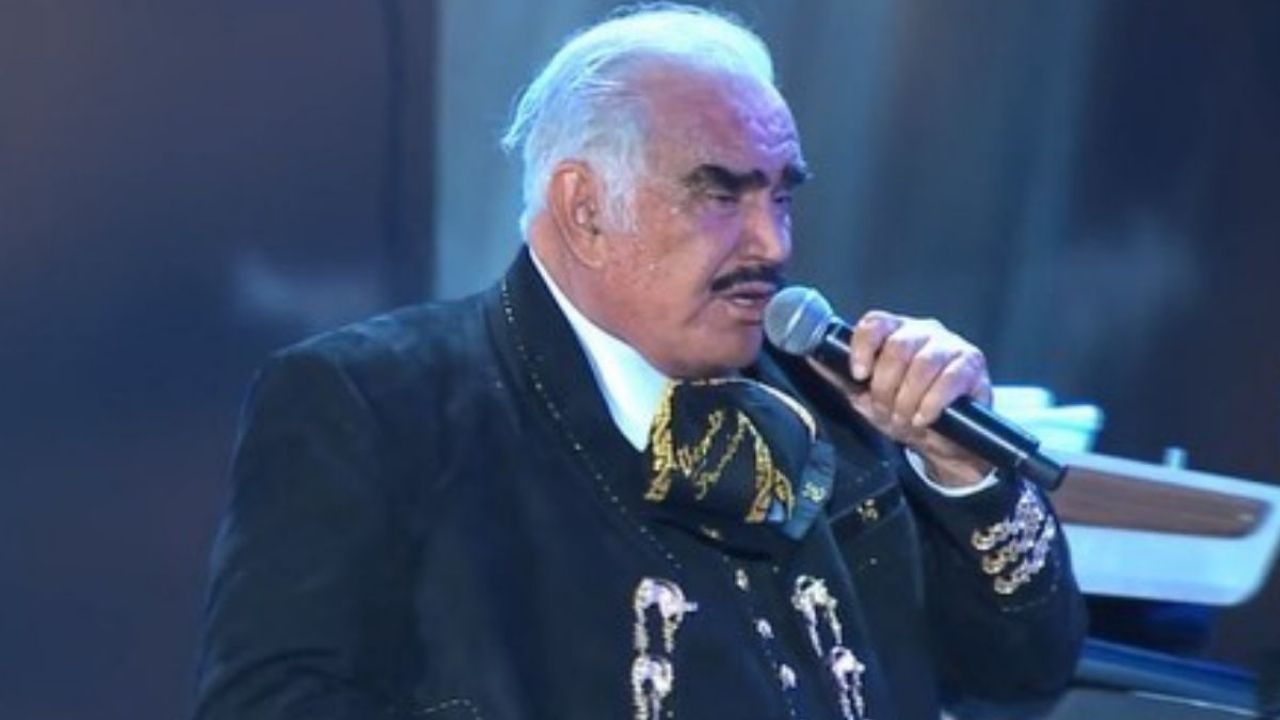 Rumors about Don’s death Vicente Fernandez They have not stopped since it was learned that his condition had worsened in the hospital, therefore, thousands of moments of Chente’s career have been remembered by his fans, the good and bad memories begin to shine as the one that was called the most concerted concert. sad of his career.

To this day, Vicente Fernandez He continues in the hospital connected to an electronic respirator, which keeps the most important Mexican regional singer of all time alive, although the Fernández family struggles to maintain the secrecy regarding Don Chente’s health, every day new leaks come to light.

The rumor that Vicente is already dead It has been denied on countless occasions by his children, but the news of an improvement in his health has not been encouraging either, so the world remains in suspense and little by little, they begin to reconstruct the memories of Don Chente.

Recently it became known that there will be a biographical series of the singer where they will surely address one of the saddest episodes of the career of Vicente Fernandez, which was told by Chente himself.

This was Vicente Fernández’s saddest concert

The saddest concert of Vicente Fernández occurred when the singer had to go out to sing at the Blanquita Theater in CDMX despite the fact that his father had just deadThat is why that night he performed the theme of “El Rey” like never before.

On that occasion everything passed normally, Vicente Fernandez He put on the charro suit, intoned, chose the songs to perform that night and with a broken heart, he gave himself to thousands of people who chanted each and every one of his songs.

“The phone rang and Lucha Villa sang with me, she picked up the phone and said ‘it’s for you’, and I just realized that my older sister told me this ‘son we are alone’ and I had to go out to sing with my recently dead father and I went out without a microphone and I remember that people got very out of control because it was a very happy song, but my tears were dripping ”

Vicente said that on that occasion he felt more alone than ever despite the thousands of people who accompanied the Charro de Huentitán, he knew that he had remained alone in the world and that was why that concert was the most sad of their life.