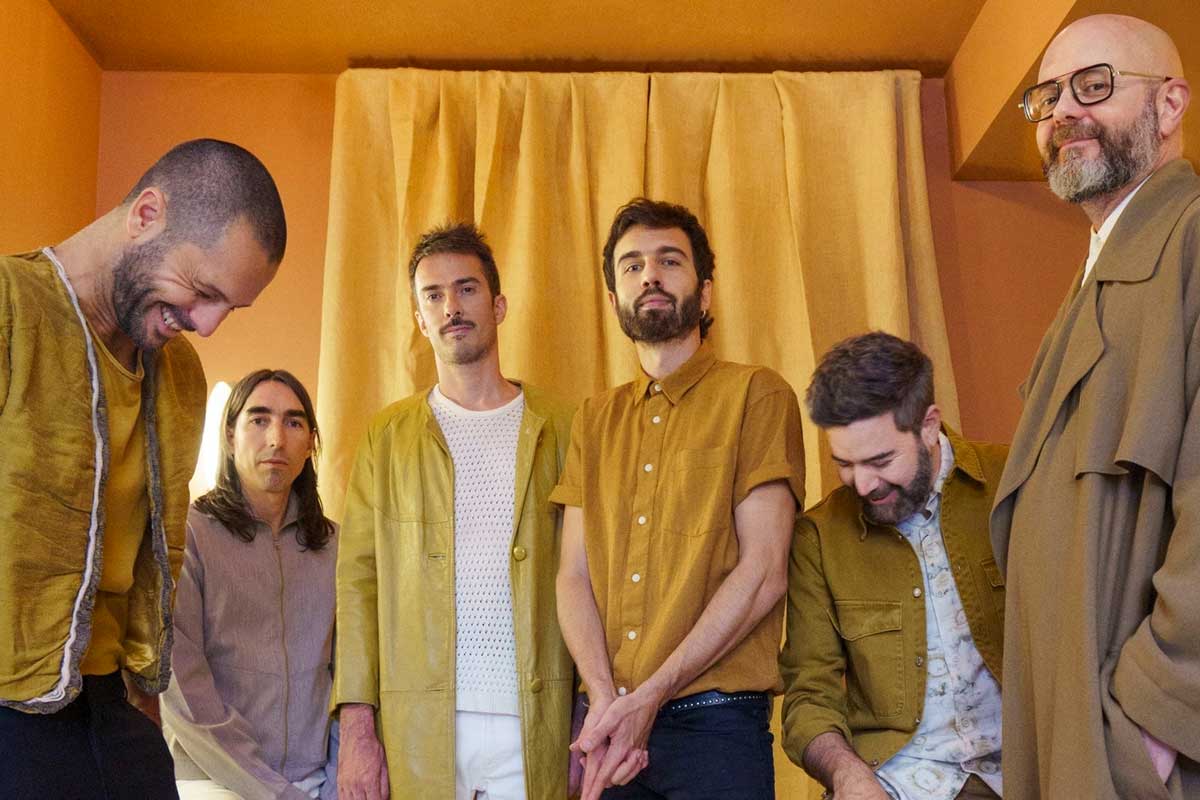 More than twenty years after its founding, the Spanish band Old Morla ventures into the world of cinema for the first time. “Queen of the trenches“is their new single and first preview of the soundtrack they wrote for The daughter, the new feature film by the director Manuel Martin Cuenca (Cannibal, The author).

Defined by the same group as “a post-apocalyptic lullaby”, the song is accompanied by a video directed by Jeronimo Alvarez and starring the members of Vetusta Morla and interspersed with images from the film.

Vetusta Morla tells the following about the creative process behind the soundtrack: “Manuel Martín Cuenca made us a call to tell us about his idea of ​​a film in which the music emerged from the film’s own environments. We read the script and found the plan exciting. For months we tried to immerse ourselves in the universe of the film, planning the sound color palette, going to the filming, working hand in hand with the direct sound equipment, which fed us from the wind tracks, rivers, car noises. , footsteps… While they were filming, we were processing those sounds and building virtual instruments with which we could design using software. In this way, music is literally born from what we see and hear in the image, making the sound passages a whole with the audio track without knowing, many times, if what the viewer hears is music or just direct sound “.

The fourteen-song soundtrack will be released on September 17 on digital and vinyl. Regarding the work of the band from Tres Cantos, Cuenca said: “The work they did turned out to be more than I had dreamed of, a miracle that I was able to access as a director. They were able to understand and adapt to the story, to accept the challenges it proposed to them and to build a soundtrack that seemed to emerge from the images. We talked a lot, they tested a lot, they investigated with great rigor, and they gave the film a sound beauty that shocks me. They were able to take the movie further. “

The daughter is starring Javier Gutierrez and Patricia López Arnaiz, and will have its world premiere at the next edition of the Toronto International Film Festival (TIFF), in its “Contemporary World Cinema” section. The synopsis of the feature film anticipates: “Irene is 15 years old and lives in a center for juvenile offenders. She has just got pregnant and is determined to change her life thanks to Javier, one of the educators at the center. Javier offers to live with him and his wife Adela in the house they have in an isolated and rugged area of ​​the mountains so that she can carry her pregnancy to fruition. The only condition in return is that you agree to give them the baby that you carry in your womb. This weak pact can be compromised when Irene begins to feel as her own that life that she carries within her. “

Listens “Queen of the trenches“on streaming platforms (Spotify, Apple Music) and watch the trailer for The daughter next: