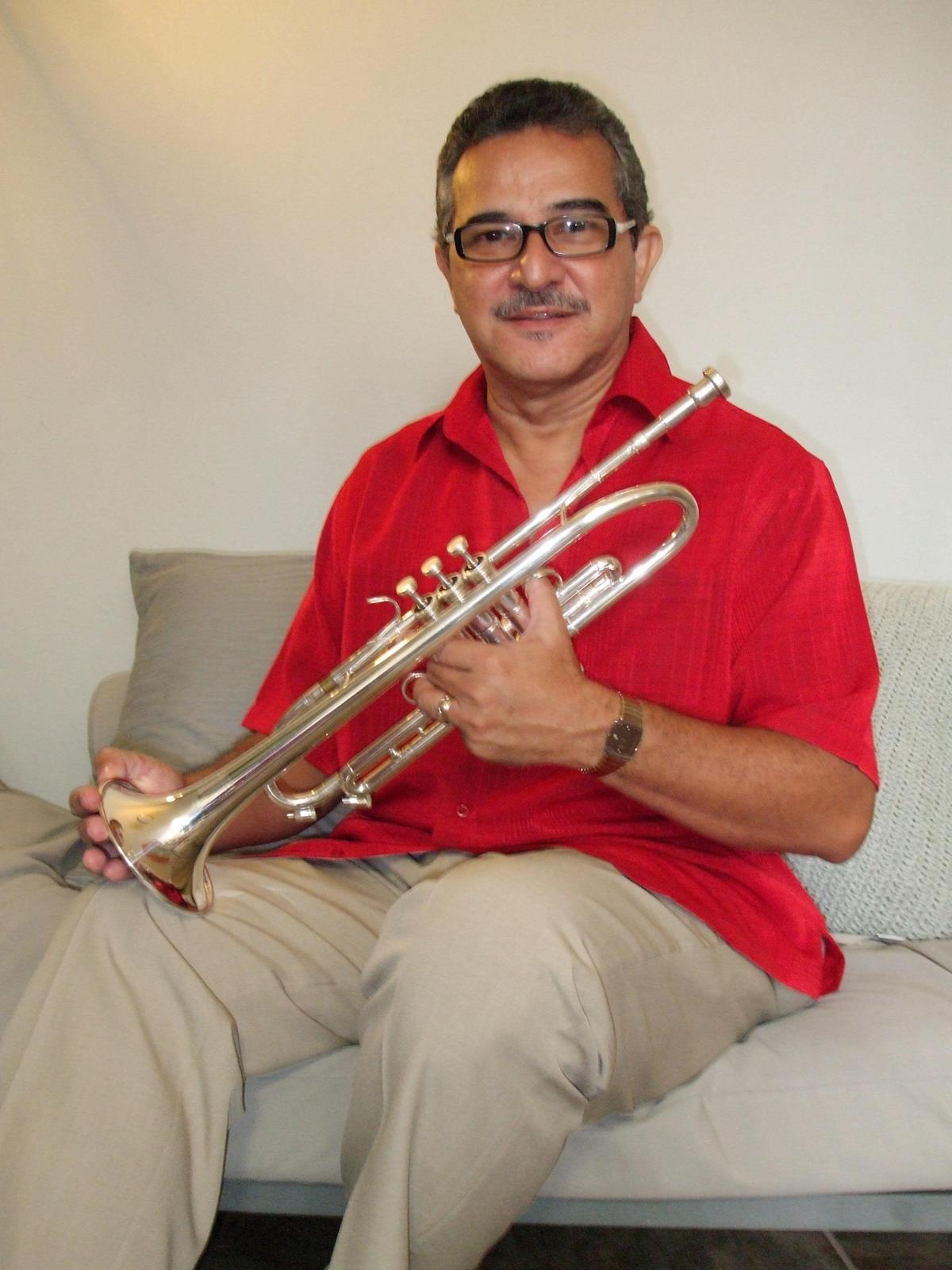 San Juan, Nov 17 (EFE) .- The veteran Puerto Rican musician Luis “Perico” Ortiz, known for having worked as a producer and arranger of “Siembra” -considered the best-selling salsa album-, presented his new album this week, “Sigo Entre Amigos”, a sequel to an album released in 1983.

This album, Ortiz’s first in eight years, features the participation of Puerto Rican salseros Tony Vega, Jhonny Rivera and Gerardo Rivas, the Dominican Milly Quezada, known as “La reina del merengue”, among other artists, as detailed in a press release.

“Sigo Entre Amigos” is made up of new songs, eight by Ortiz and a mix of songs that contains the classic boleros “Tres Palabras”, by Osvaldo Farré, and “Soñando con Puerto Rico”, by Bobby Capó.

This instrumental medley is distinguished by a trumpet duel between Ortiz and Iturvides Vilchez.

On the album, Vega performs “Stop”, a song that invites reflection and the proper use of free will, while Rivera sings “De Mí Para Ti”, which pays tribute to the New York clubs in which Ortiz played so much. during the salsa boom of the 60s and 70s.

Rivas, for his part, recorded “How to tell you no, yes yes” which deals with the struggle to obtain the love of a woman without knowing that she was always ready for him.

Quezada, for his part, performs the salsa “Solo Tuya Seré”, which is a continuation of the first salsa song that Ortiz produced for him four decades ago, “I Can’t Have You”.

The album also includes the song “Tres Grandes Amigos” in the voice of Henry Santiago, who pays tribute to three giants of music: Tito Rodríguez, Tito Puente and Machito, for whom Ortiz worked in the 60s and 70s.

Another outstanding song from the album is “Warming Up”, which celebrates the golden age of the Palladium in New York and mambo jazz, and features trumpeter Charlie Sepúlveda, flutist Néstor Torres and Luis Orta, first saxophonist from Presidential Army Jazz Band.

The album is completed by the song “Señores Que Se Sepa”, performed by Ortiz, who appreciates the support of a loyal audience and how proud he feels of his people.

The album, in turn, is a sequel to the album “Entre Amigos”, released by Ortiz in 1983 and in which Blades, Rafael Ithier -director of El Gran Combo de Puerto Rico-, Conjunto Quisqueya and Roberto Lugo participated.