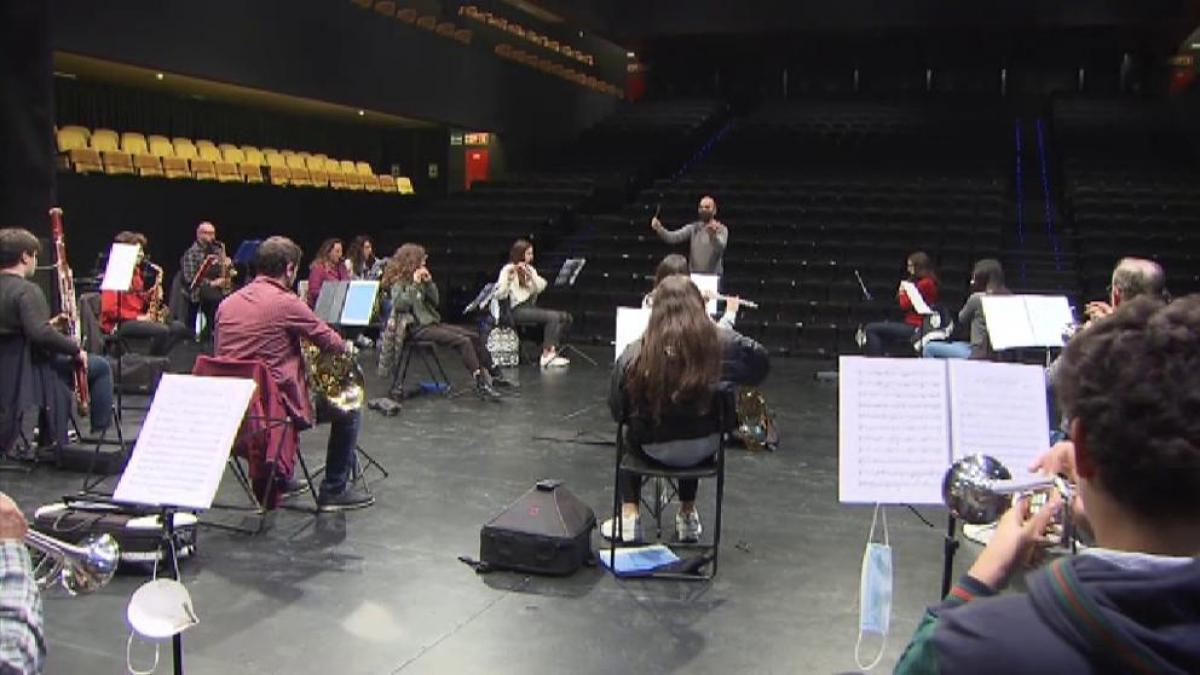 On May 6, 2021 the Official State Gazette (BOE) published the recognition of the music bands of the Valencian Community as “representative manifestation of the Intangible Cultural Heritage”, granted by the Ministry of Culture, led by the Valencian José Manuel Rodríguez Uribes, through Royal Decree 229/2021, of 30 of March.

This is a distinction that was positively received from the Valencian music sector. However, when the musicians read the small print of the BOE, the text generated surprise because it indicated that its origin is in the Catalan choral groups. This is how he explains it:

Motion in the plenary session of the Valencia City Council

The motion was raised by the councilor Paula Climent (PP), to whom the delegate of Culture, Gloria Tello (Compromís) presented an alternative. It expresses the recognition of the Valencia City Council “for the great work carried out by the Valencian bands and their musical societies, all of them a sign of identity of the Valencian People”.

Councilor Tello stressed that the distinction from the Ministry of Culture supposes “recognition based on scientific and academic studies.”

50% of the musical societies in Spain are Valencian

According to data from the Federation of Musical Societies of the Valencian Community (FSCV), 50% of the societies and music schools in Spain are in this autonomy. There are a total of 550 federated and more than 1,100 music bands.
All of them bring together 43,000 musicians, 60,000 students and more than 200,000 members, in addition to 600 educational centers (400 music schools, 170 schools for students and 30 authorized centers), with 5,000 teachers. In addition, musical societies are present in 95% of municipalities with more than 500 inhabitants

The ministerial decree indicates that “the musical societies of the Valencian Community are the main agents for the protection, diffusion, promotion and promotion of Valencian musical and artistic traditions and constitute an associative fabric that generates spaces for intergenerational relations”.

And he adds that “the band is an irreplaceable element of both the religious and secular festive context of the Valencian Community”.

Religious and military influence, but also of a political and festive nature

Tello delved into the exact origins of Valencian musical societies, among which he highlighted elements of fundamentally religious and military influence, and also of a political and festive nature. He clarified that, although there are “parallels” between the beginnings of the bands and the Catalan coral formations, “notable differences in their development” were quickly observed.

For her part, the ‘popular’ mayor Paula Climent described the wording of the text as “gratuitous, incorrect without foundation and totally false”, and attributed it to “Catalan interests” of the central government.