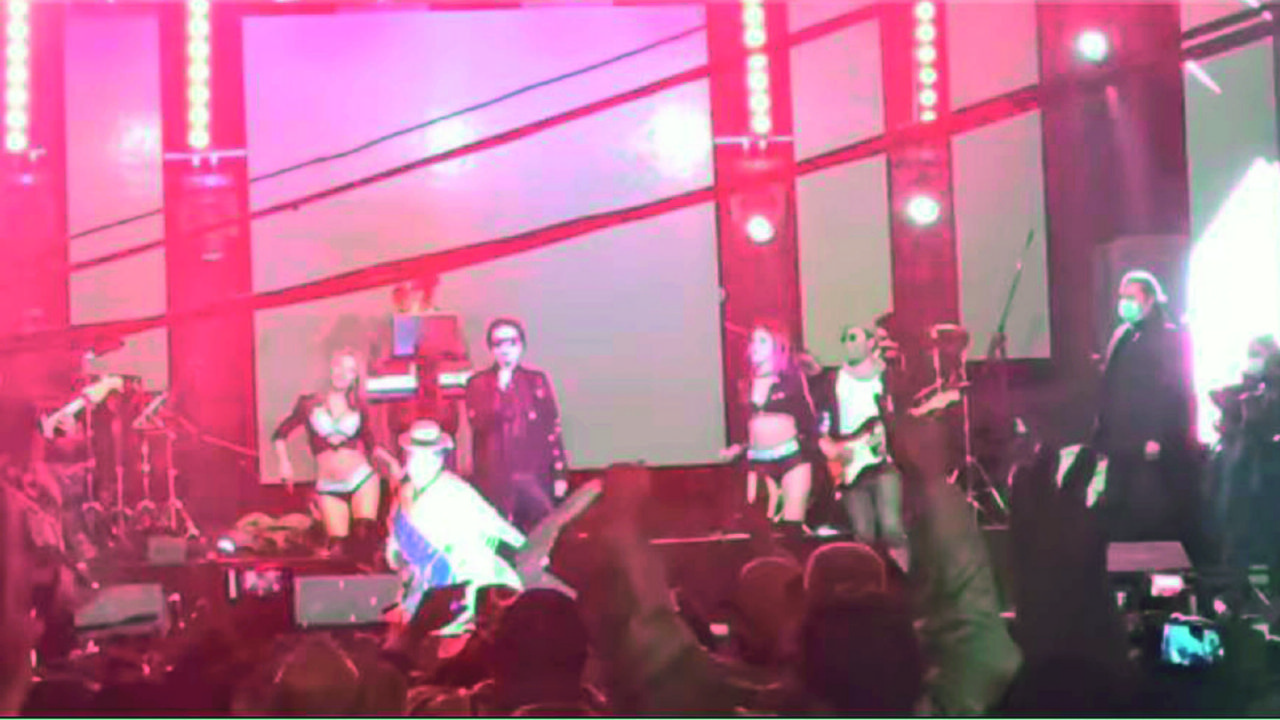 At the parties and concerts that take place in recent weeks, the organizers and attendees apply very little control of biosecurity measures. Specialists assure that this oversight prompts the arrival of the fourth wave to the country and warns that there are six million Bolivians at risk.

“We have seen that for three or four weeks biosecurity measures have been greatly relaxed in people. (This situation) has caused that practically everything is returning little by little to a new normal with parties and concerts included ”, the executive secretary of the Union of Medical Branches of Health (Sirmes), Óscar Romero, told Página Siete.

According to the doctor, these activities also include social events, such as marriages and baptisms, among others. In addition, according to the specialist, bars, discos and karaoke bars were back in operation, even the famous concerts are held, in which a large number of people gather. “We must not forget that there is also a greater concentration of people on sports fields and parks,” he explained.

This week, the German Fancy, Los Kjarkas, La Tía Coca and Delirios were in charge of entertaining the four days of celebration in honor of the Virgin of Guadalupe, a patronal festival that took place in the town of El Choro (Oruro).

The party began on Tuesday September 7 and had an international touch on Thursday 9, when the Flames of love interpreter offered a show for the devotees of the Virgin. In the images that circulate on the networks, the singer is seen during his recital, accompanied by his band.

“Two weeks ago there was a concert in the South zone. It was not crowded, but few people drank alcoholic beverages and lost care in the use of masks and distancing themselves, ”said Marco, a citizen who attended the event.

Marco said that both at concerts and at social parties people enter with chinstraps and go through disinfection chambers, but within the event the attendees take off their masks to drink. “When they go for drinks, they end up sharing the glass and the bottle of drink,” he added.

This action – according to the head of epidemiology at the Ministry of Health, Freddy Armijo – “is very risky” because it can generate an increase in cases and “entry into the fourth wave.”

“At the moment, Bolivia is in a favorable moment with the level of contagion of the pandemic and this is the thirteenth consecutive week that a de-escalation of cases has been reported,” Armijo told Página Siete and indicated that he presumes that at the end of this week “There will also be a de-escalation.”

The epidemiologist Álex Cornejo indicated that due to this decrease in cases, the regional authorities have made the hours of nightclubs and concerts more flexible. “But that is very varied, because if we look at the continent, practically many have started their fourth wave, such as the United States, Mexico and Central America, although all of South America is in decline,” he said.

Armijo assured that this flexibility has caused people to relax with security measures. “(Due to this situation) in a couple of weeks the records will change,” he said and explained that this projection will depend on people’s behavior.

But Cornejo sees the outlook a little more discouraging and assured that “this will be the last week in decline, because from the next there will be an upward trend.” He indicated that the department of Oruro already demonstrated that panorama during this week. “There is practically a turn in the curve,” he added.

The other departments are also in the final phase of de-escalation and almost all are about to turn behavior. “Santa Cruz and Cochabamba are still in a stationary linear trend, but that lasts very little, normally one or two weeks, and that is to begin to rise again,” he said.

Faced with this panorama, the professionals recommended continuing with sanitary measures and not relaxing care.

On Friday, Página Siete reported that due to two celebrations for the Day of the Elderly, the Sagrada Familia nursing home in Oruro registered an outbreak of the pandemic: 77 of the 110 people in the shelter tested positive. In the center live 90 older adults and 20 administrative staff.

The director of the Oruro Departmental Health Service (Headquarters), Juan Carlos Challapa, reported that on Thursday the second infected person died and was in critical condition. Another five are in intensive care.

Cornejo also indicated that many people believe that because the disease passed or was vaccinated, they were already immune. “This is called case depletion,” but he affirmed that there are still a good number of people who are at risk.

“Those under 18 years of age and those who are not currently vaccinated are more than six million people who are still at risk of contracting the disease and probably give problems to the health system,” said the specialist.

He recommended that people over 18 years of age who have not yet received the vaccine to receive the doses as soon as possible.

According to Armijo, in the country about 55% of the 7.4 million Bolivians who are of vaccinable age have already received the first dose and about 40% have already agreed to the second.

“We must not forget that the people who did not receive the vaccine will be the ones who will become seriously ill,” he added.

It is known that several discos and restaurants are preparing different activities, concerts and theme parties to celebrate September 21, Day of Love.

The chief of epidemiology asked event centers and restaurants, among others, to request the vaccine certificate as a requirement to carry out any activity. “I have seen that in a hairdresser, (the owners indicate) that all their personnel are vaccinated and that they will preferably attend to those who enter with their certificate,” he said.

Young people, those who receive the least dose