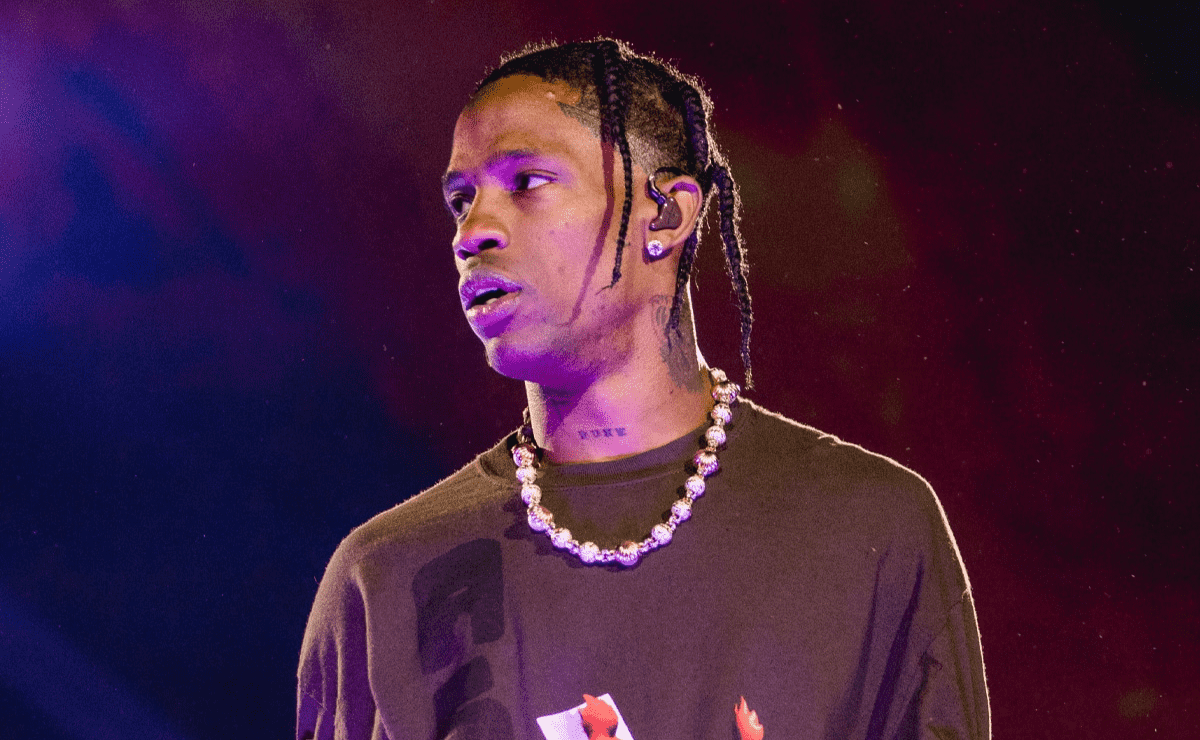 The famous rapper Travis Scott has announced that it wants to improve security at festivals after what happened Astroworld, something that undoubtedly became a trend due to the seriousness of the matter.

After nearly a dozen people lost their lives during his Astroworld concert, Travis Scott says he wants to work for safer festivals.

Travis Scott is involved in a new effort to standardize security measures in festivals in the US, a source familiar with the situation at Astroworld and close to the composer told Billboard.

The rapper has reportedly spent the past 3 weeks working with the United States Conference of Mayors on a initiative designed to be able to implement new security protocols in the festival industry.

In this way, this week Scott offered his first interview after what happened in Astroworld where he claimed not to have been aware of the damage in which the spectators were.

In his recent interview, Travis Scott notes that he did not know that his fans were injured so he has begun a collective attempt to standardize health and safety measures at festivals nationwide.

Thus, under the title “Guarantee the safety of the festival”, the agreement mentions that between January and June of next year 2022 a complete report will be compiled based on the debates and research between the participants of the working group and external experts.

Travis’s report will include recommendations on chain of command, lines of communication, crowd management and monitoring, application of health and safety protocols, and new technologies to address safety issues, among other measures.

On the other hand, along with the various contracts and labor relations that the rapper has lost with different brands, in this way as the multiple demands of the victims’ relatives, the effects of this event seem to have no end.

And it is that the Coachella Music and Arts Festival was announced, it decided to remove the interpreter of ‘goosebumps’ from its poster for its 2022 edition, where it was one of the main acts.