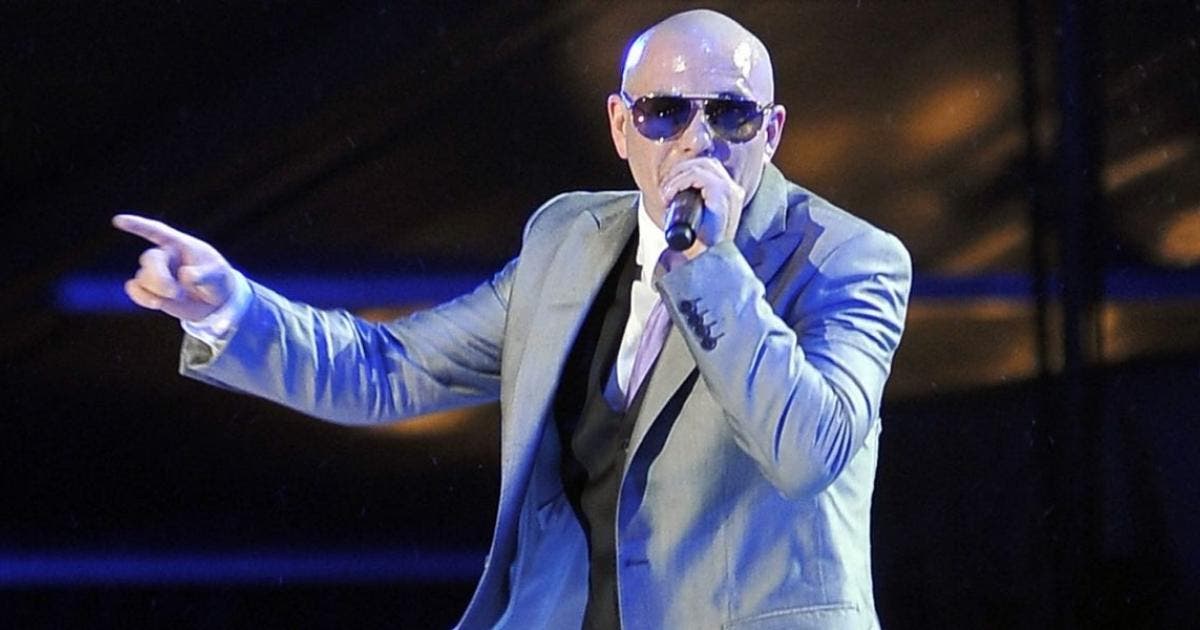 Miami.- Thousands of followers of country, the folk and the rock began to arrive this Friday at the coast of Fort Lauderdale, in the south of Florida, to attend the popular Tortuga Music Festival, which this year will be held under strict security measures waiting for about 30 thousand spectators, according to the organization.

The authorities do not want a repeat in Florida of what happened a week ago at the festival Astroworld, on Houston (Texas), where at least 8 people died and several were injured by a possible avalanche.

The event website, which ends on Sunday, also highlights the presence on the stage of Tim McGraw, the well-known American country singer and actor, among dozens of artists who attract thousands of fans.

TV stations like NBC6 from the south of the state show this day the strong security measures that both the police and the firefighters have taken in the tourist city located 61 miles (98 kilometers) north of Miami.

According to local media, Fort Lauderdale police and firefighters have been preparing for months to coordinate security measures in the face of the arrival of thousands of people to this musical event next to the beach.

Houston Fire Services explained that the incident at the Astroworld festival occurred when the concert crowd began to “squeeze to the front of the stage“. This situation caused scenes of panic among the assistants and fights, with which the first injuries occurred.

The incident took place during the performance of the American rapper Travis Scott, one of the many concerts scheduled within that festival.

The Fort Lauderdale Police said, for their part, that they will take into account the lessons learned from that tragedy to ensure that nothing similar happens this weekend, so security cameras have been installed that will monitor the crowd closely.

The chief of the city fire battalion, Stephen Gollan, said there will be more than 38 paramedics ready, as well as an emergency clinic and lifeguard teams, according to Local 10 television.

According to the Tortuga Music Festival website “works hand in hand with the Rock The Ocean Foundation to increase public awareness of the issues affecting the world’s oceans and to support scientific research, education and ocean conservation initiatives“.

The website offers the memories of the event from 2013 to 2019, with videos posted on the channel of the YouTube of the event, where stars of American music appear and an audience dancing and having fun in the arena.