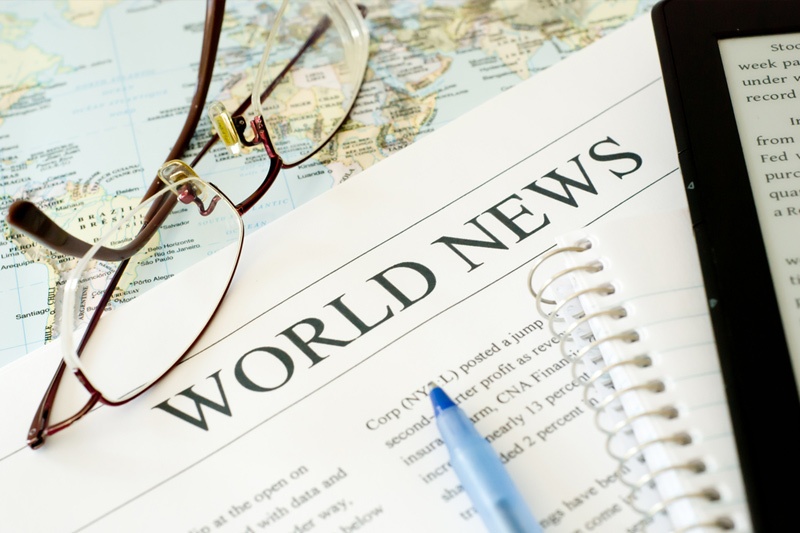 © Reuters. FILE PHOTO – Singer and artist Tony Bennett poses for a portrait before an opening of his art show in the Manhattan borough of New York, United States. May 3, 2017. REUTERS / Carlo Allegri


LOS ANGELES, USA, Aug 13 (Reuters) – American singer Tony Bennett is retiring from concerts at the age of 95, his son said on Friday.

Bennett, who was diagnosed with Alzheimer’s disease in 2016, has canceled a series of concerts scheduled for later this year and will not tour again, his manager son Danny Bennett said in an interview with Variety.

“There will be no more concerts,” Danny Bennett said.

“It has been a difficult decision for us to make, since he is a capable artist. However, it is an order of the doctors (…) We are not worried that he can sing. We are concerned, from the physical point of view, the human nature. Tony is 95 years old, “he said.

The duo recorded a second album of classic duets between 2018 and 2020 that will be released in October. Last week a video was published in which they are seen recording the single “I Get a Kick out of You” and in which the winner of 18 Grammy awards is seen in top form.

“He has short-term memory loss. However, that does not mean that he does not continue to have all this stored inside him. He does not use a teleprinter. He never misses a line. He gets on stage and goes,” said his son about the Radio City concerts.

“Tony may not remember all the parts of that show. But when he stepped to the side of the stage, the first thing he said to me was, ‘I love being a singer.’

Bennett began his career in the 1950s after being discovered by comedian Bob Hope.