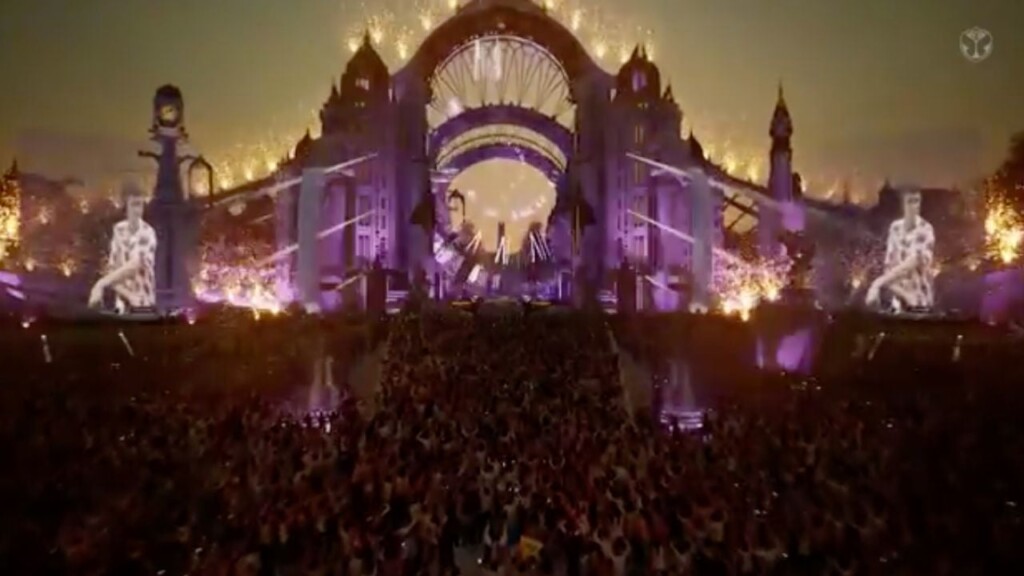 Many countries are testing the security of face-to-face concerts. But what about the summer festivals. One of the largest in Europe will be celebrated thanks to the chroma, in a great virtual stage and without an audience Tomorrowland is going to be celebrated. Among the great names a Spaniard, DJ Danny Avila.

The pandemic has become the greatest enemy of the world of culture and specifically, of the music festivals. Numerous events have reinvented others have had to cancel the performances.

The electronic music festival Tomorrowland already successfully held a digital version that had a massive attendance. Well, although they do not rule out the physical celebration of the festival, Tomorrowland has announced that, once again, we will enjoy its virtual format: Tomorrowland Around The World.

It will be during the next July 16 and 17. Artists of the level of Afrojack, Nicky Romero, Armin Van Buuren and Lost Frequencias, among others, are the ones that are part of their lineup but among these great names a Spaniard, the DJ Danny Avila.

Tomorrowland is the emblem of world electronic music but for the second year in a row it will have a digital format that ends up looking like this. Each of the scenarios is drawn by hand and then recreated by computer. But beware, the best DJs on the planet, they are really playing.

A Antenna team 3 News has sneaked into the recording session of the Spanish DJ with the most projection of the Tomorrowland 2021 festival. “Spectacular. It’s going to be incredible” he says during the recording DJ Danny Avila. In a huge chroma is how you act. It seems that there is a public but in reality the DJ is only with the sound technicians.

“You have to know how to transmit energy in another way” he assures DJ Danny Avila. A way in which the largest electronic music festival in the world has had to reinvent itself, relying on the magic of technology and turning the solitude of a studio into a gigantic stage with thousands of people.

Last year more than 1 million people bought their tickets for this Virtual festival. € 20 for two days. The organization says that they still trust that at the end of August the festival can really be celebrated with all the people already vaccinated against the coronavirus 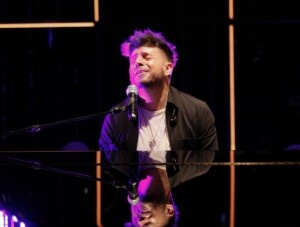 The man from Malaga who conquered Madrid on a snowy day 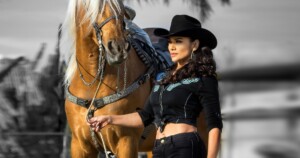 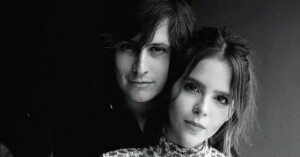 Who is Siddhartha, Yuya’s boyfriend and future father of her son 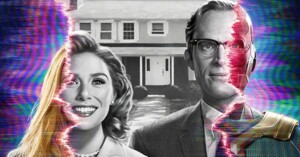 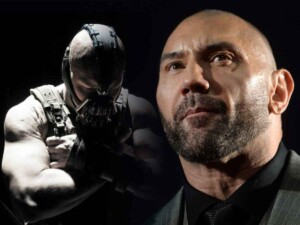 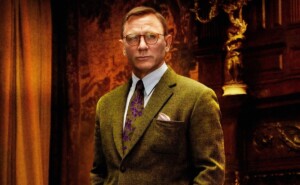 Daniel Craig prepares for the filming of “Knives Out 2”