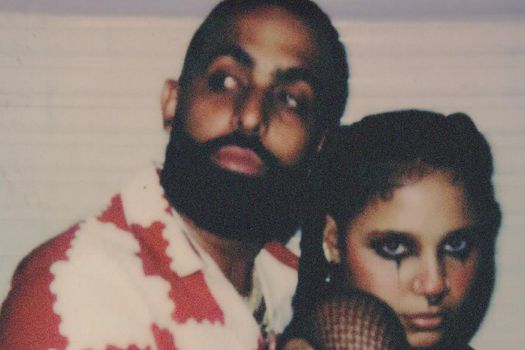 (Also read: “Flete”, the song that Kapla and Miky dedicate to women without prejudice)

The new release is a love story showcasing Tokischa’s rap artistry as he expands from his traditional Dembow sound.

Written by Tokischa and Eladio Carrión, and produced by Cromo X and Foreignteck, the single and music video were released by Paulus Music and Sony Music Latin.

The lyrical exchange provides both a female and male perspective on romantic mind games.

Directed by Raymi Paulus, the music video has gritty film elements that give it a rusty feel and color palette. vintageresulting in an island image.

(You may be interested in: Feid launches his single “Si te la tú por ahi”, a hymn to melancholy)

Filmed in Tokischa’s hometown of Santo Domingo in the Dominican Republic, the video portrays the local community and unfiltered party scene.

The narrative follows a man (Eladio) who continuously calls a woman (Tokischa) while drunk, hoping to further explore this common occurrence.

Tokischa has been touring Europe, performing in places like Paris, Rome, Milan, Ibiza and many other cities in Spain.

The Dominican has also announced that she will be touring the United States in August and September, and is set to add more dates for October.

In early May, Tokischa gave a sneak peek on her Instagram along with pop icon Madonna that they were working together in the studio.

(You may be interested in: “I laugh at you”, the Hard of Spite pay tribute to Darío Gómez)

“Hello” is now available on all digital platforms.