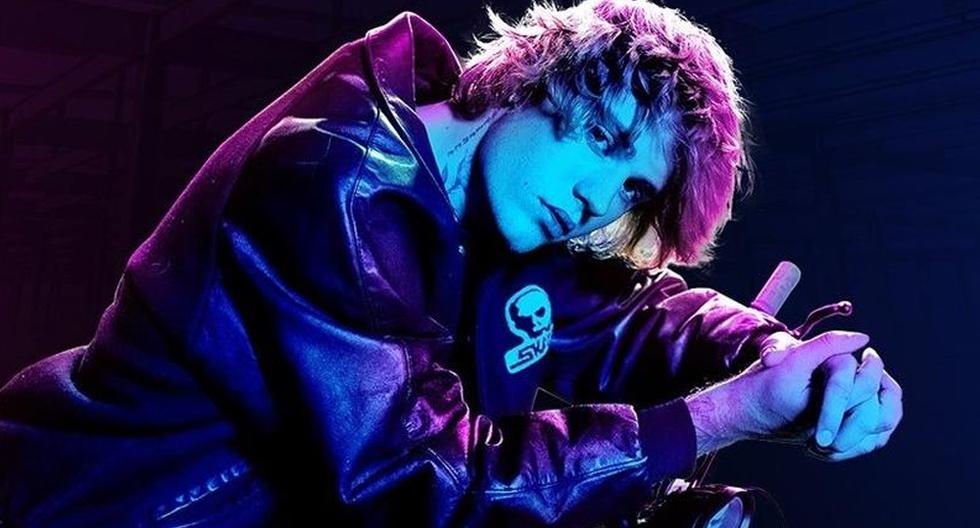 The influencer Evelyn Almaguer has uploaded a video of TikTok counting that she has bought 60 tickets for the next Justin Bieber concert, according to her to ensure places within the venue. This he did because next year the artist will return to Mexico for a new presentation.

Justin Bieber returns to the big stages around the world to promote his latest album, Justice. The album was released in March this year and has since reached number one on the album charts of several countries, including USA, Canada and Australia.

Next year, the star embarks on a world tour that will see him visit more than 20 countries, including Mexico. When the sales of her tickets opened, the protagonist of this story bought numerous tickets and caused a great stir on social networks.

El Justice World Tour starts in May 2022 and extends to March 2023. Bieber will begin his series of tour dates in Mexico before moving on to Scandinavia. In addition to playing on more than 90 dates, Bieber will travel the five continents, and more shows will be announced in the near future. Asia and Middle East.

For all these reasons, fans have been very attentive to the artist’s movements, but Almaguer, according ABC News, went to an extreme when he bought more than 60 entries for the concert. Now, many have criticized his decision, commenting that he has left many people without tickets on his whim.

In the end if we bought more than 70 hahaha😵‍💫 but all to help, it felt nice. ##JustinBieber ##Monterrey ##justicetour

However, the tickets were not for her. In fact, the young woman related in her video that when the pre-sale of the tickets was announced, she did not have a turn to buy the tickets, so she decided to take it out to get the tickets. She also went to a little known physical location to get tickets due to the high demand for online shopping.

She shared this advice with her followers online, and many wrote to her internally for a ticket. Conversing with the person in charge of the sales position, he discovered that he could buy 8 entries per transaction, so he started doing it for everyone who sent him the private message.

How did you get the tickets for the Justin Bieber concert?

To buy the tickets, you needed a special card that was activated in the pre-sale. Evelyn also pointed out that many of her followers came to the place to buy the tickets, but not having the card, they decided to transfer the money to her so that she could buy them for them.

Interestingly, the card did not prevent multiple transactions from being made. In fact, the influence commented that at first it was thought that you could only buy 8 tickets per card, but in reality it was per transaction.

“It didn’t hurt me in any way that she transferred the money to me and then lending them the card (…) little by little more girls were arriving (…) a person who didn’t have a card, literally came with me and told me if I could lend her the card. card compare his tickets and obviously I said yes, he had no problem”, He commented in his videos.

Although the bank blocked the card, she went to her bank to unlock it and continue buying tickets. She got to the point of being from 10 in the morning until 4 in the afternoon only buying tickets for herself and all the ones they needed.