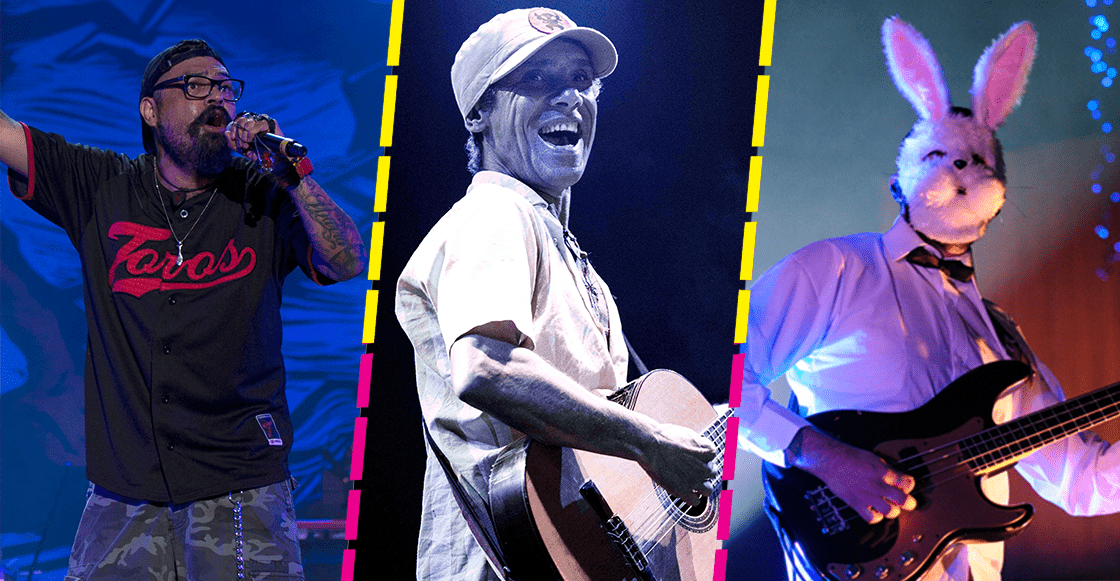 In Mexico City there are emblematic spaces for music, places without which we could not understand this art in the capital of Chilanga. There are many examples, of different sizes and in different locations, but the truth is that there is no place as important for emerging and consolidated bands as Multiforo Alice, which for almost 26 years, was in charge of becoming a space for free expression.

Founded in the mid-90s, this venue located on Cuauhtémoc Avenue, within the so-called Romita neighborhood and in front of Pushkin Park, was a space where part of the CDMX counterculture developed. There, Young people and artists with different thoughts and philosophy met to share their points of view and listen to great musical proposals that in most cases, years later they became great in the industry.

The Multiforo Alicia had spectacular concerts

Unfortunately, because it was a place that brought together two of the things that continue to cause fear to the different governments of CDMX: music and youth, the Multiforo Alicia suffered from several closures. However, in December 2021 we learned quite sad news, because after resisting for decades and being an iconic place in the capital, they will say goodbye definitively in 2022, ending their history forever (HERE the news)

However, on this occasion and to keep alive the legacy of this venue so important for the music of Mexico City, we want to remember 10 of the most memorable concerts of Alicia. It should be clarified that this is not a definitive list and there is no order as suchWe only put it together to remember the spectacular artists that once performed in this small but magical place on Cuauhtémoc Avenue. 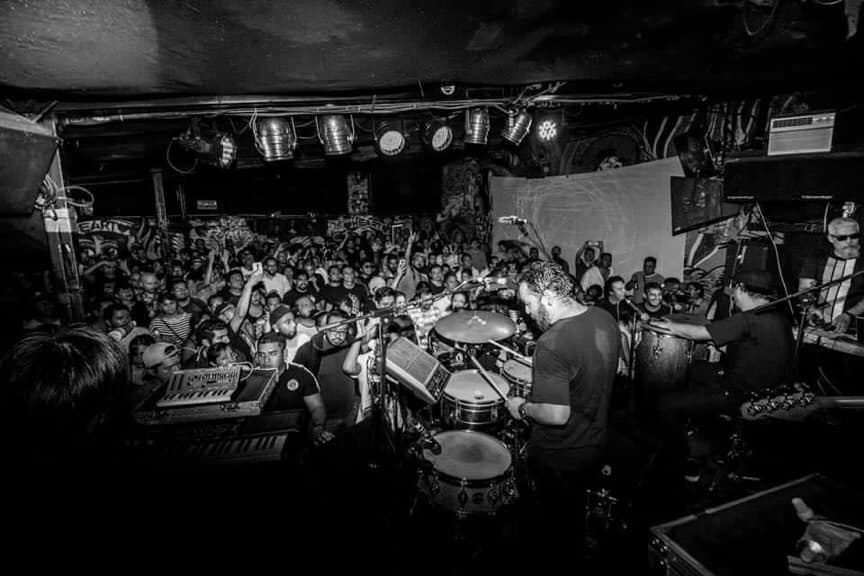 In 2006, Alicia witnessed one of the most spectacular shows in its history. In that year and after performing some time ago with Mano Negra, Manu Chao returned to Mexico and gave a great concert in this iconic forum. During his presentation, this great musician, all great classics from his enormous discography in acoustic format and with a full band, which as a curious fact, this set was almost almost secret and was included in the live album Mexico Station.

Inside the Alicia, there were bands that seemed to be from home and that even gave a lot of concerts in this place. One of them were The Ultrasonics, who burst onto the underground scene in the early 2000s to show that girls also rocked and sometimes louder than the men themselves. And without a doubt, both Jessy Bulbo and the band made the Multiforo their home, giving away some of their best performances in this place.

If something characterized the Alicia Cultural Multiforo, it was that throughout its enormous history, it witnessed the debut of many bands and artists that over time became references of music in our country. One such case was that of Panteon Rococo, that at the end of the 90s were presented for the first time at the venue on Avenida Cuauhtémoc and despite filling stadiums, years later they returned to the place where they were born.

As it will be clear by now, at the Alicia there was room for everyone who had an interesting musical proposal, having a fairly important curatorship and in which there was no distinction between genres. That is why in this iconic forum we had the chance to see bands like Descartes Kant, who blew the heads off those who could check them live and in full color in a super intimate place where the energy of their presentations was felt.

In the early 2000s, the Multiforo Cultural Alicia became the cradle of a host of spectacular musical projects and movements. Of those bands that emerged at that time, Austin TV It stood out for having a raw, progressive sound and a visual aesthetic that we had not witnessed before. In the beginning we could see them very often, but as they grew, they returned to remember their origins in this venue.

After the separation of Caifanes, Saúl Hernández and Alfonso André together with different musicians formed Jaguares. However, despite being quite recognized names within the music industry of our country, with this band they started from scratch and that could be noticed in their first shows, because They performed in small but magical places like the Alicia Multiforo, giving incredible concerts.

Call it a coincidence or a vision, but at the Multiforo Cultural Alicia they hit the nail on the head with the bands they were planning to play on their stage, combining new acts with somewhat established artists. La Maldita Vecindad was one of those cases of great artists who performed in this legendary venue, putting those who packed the place to dance to see them as a group and in their different projects, demonstrating their love and gratitude for this space.

El Alicia emerged as a space for the counterculture in Mexico City, where young people with different points of view and tastes could meet. And that represented Sherry bottle in national rock, because there was not a band that brought together the folklore and satire of our country in songs that showed the daily life of the chilango, becoming one of the favorite groups of the Cuauhtémoc Avenue forum and that they packed when they presented themselves.

Already in the final stretch within the most spectacular concerts that we witnessed at the Multiforo Cultural Alicia, we have a band that was also considered to be from home in this place. San Pascualito Rey was one of those groups that found the opportunity to play in this space and thanks to their music, as well as the connection they created with the public, they managed to make a fairly recurring space within the programming.

Last but not least, we have a relevant band within surfing in our country: Lost Acapulco. For years, the Alicia became the home of this genre, giving space and voice to groups that beat them to play fast and fun songs that take us back to the beach and good vibes. And without a doubt, They were the ones who most turned on this forum, giving us spectacular shows full of slam and wrestler masks.

What other concert at the Alicia Multiforo would you add to the list?

To remember: 10 of the best concerts in the history of Multiforo Alicia