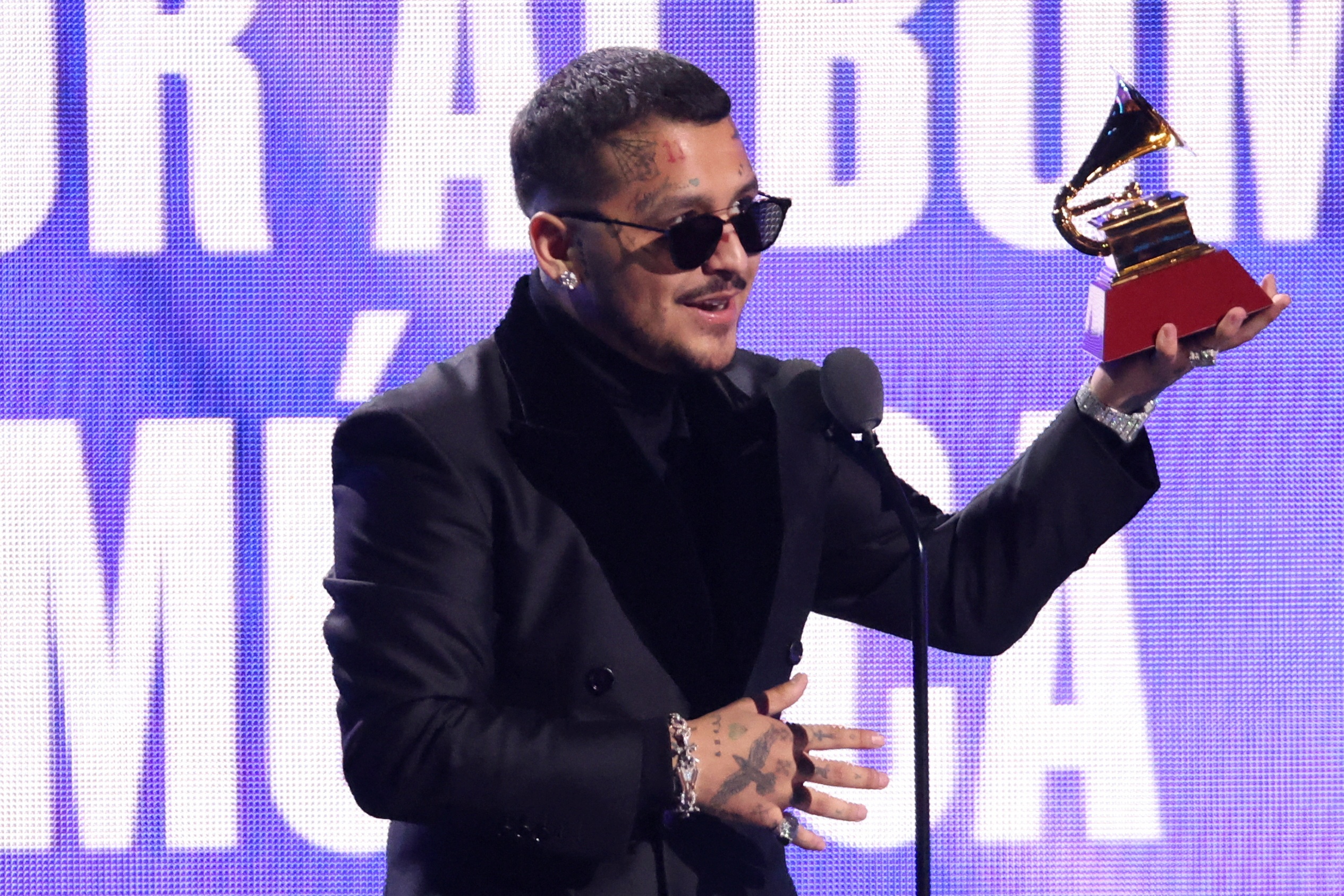 tonight the singer Christian Nodal he won Best Ranchera-Mariachi Music Album Award by EP #1 Outlaw in the Latin Grammys 2022. After being the winner of this category, the native of Sonora dedicated his win to Cazzuwith whom he has been in a sentimental relationship for five months.

“To my love, to JulietThank you for restarting my life and for making me love the awards”, were part of his words after receiving the award.

He also thanked his followers, his team and sonythe label with which he collaborated for the first time with this recording.

“Thank you to all my fans who are the main reason why I dedicate myself to making music. Second, thank you very much to all the people who support me in the studio, to my buddy Alex, to my buddy Edgar Barrera, to Luis Barrera. I want to thank the entire Sony team for giving me so much love, so much affection, ”he mentioned. 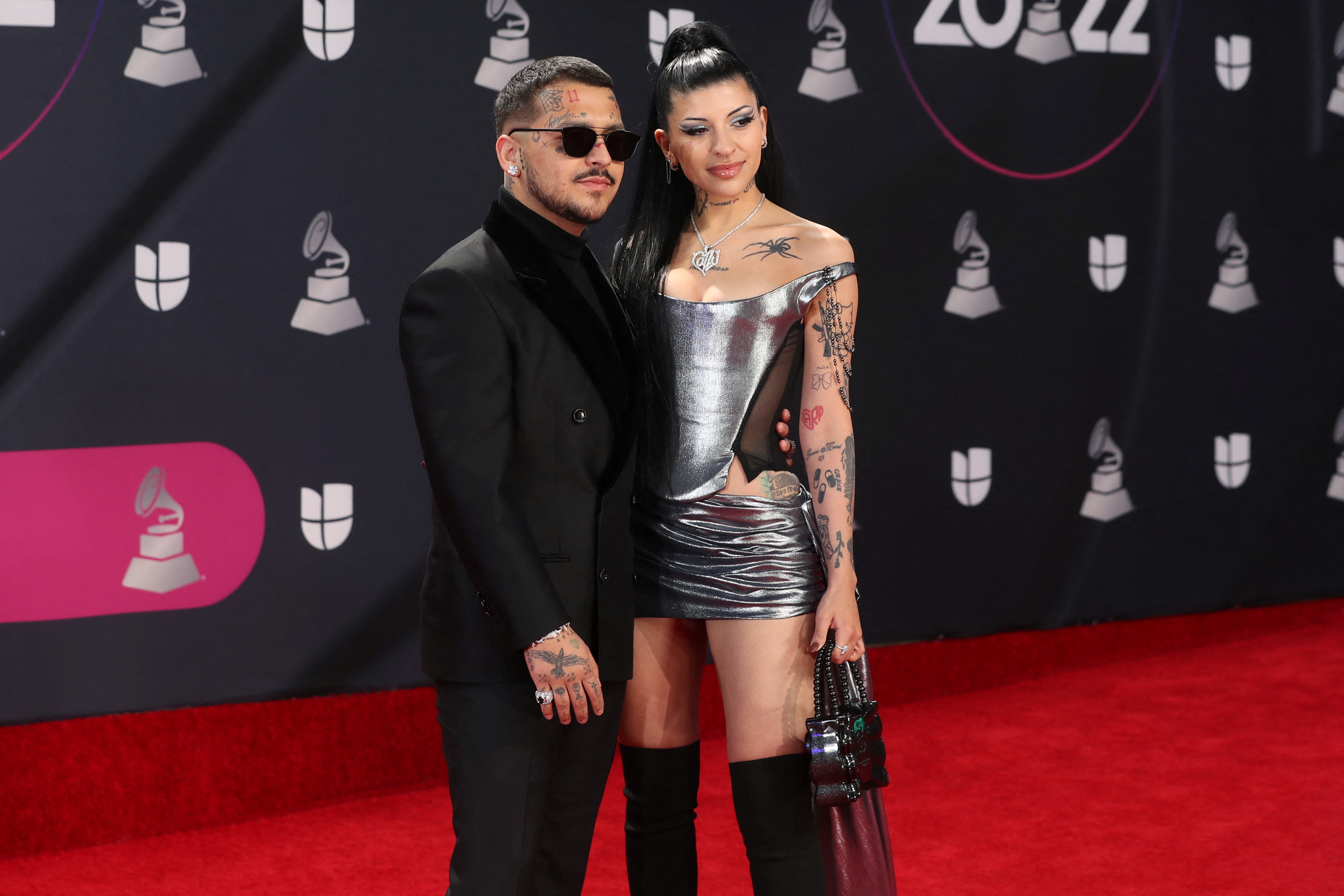 Nodal and Cazzu were seen together at the Latin Grammys (Photo: REUTERS/Steve Marcus)

– Mexican in love with Angela Aguilar

– My Inheritance, My Blood by Majo Aguilar 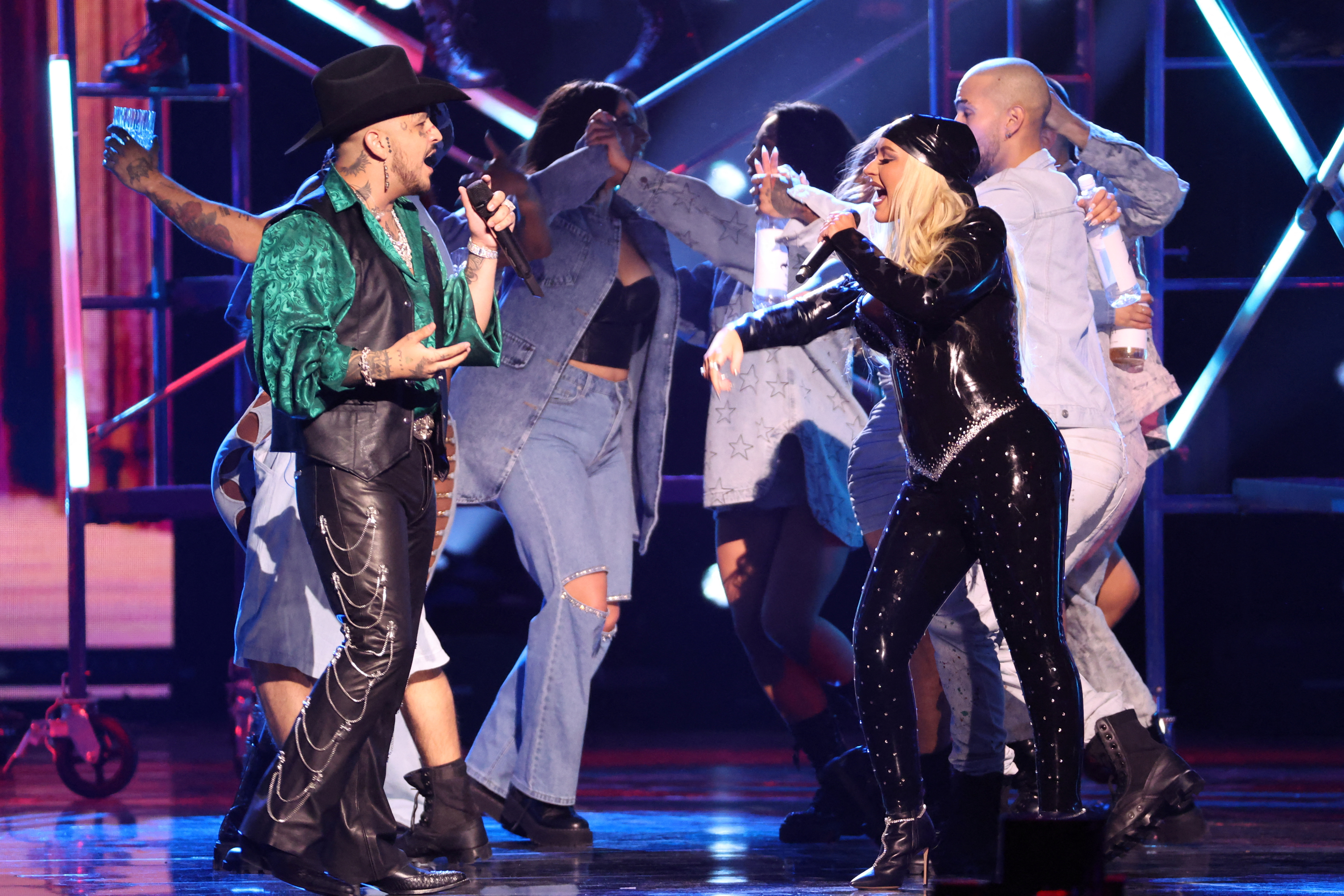 Before being awarded, the sonorense interpreted the song when i feel like it along with Christina Aguilera, who performed for the second consecutive year after almost two decades without participating.

This theme was nominated for Best Regional Mexican Song, but they got the prize Edgar Barrera, Carin León and Matisse by Like I did.

During the event, there were also presentations by other Mexicans such as Ángela Aguila, Majo Aguilar and Banda Los Sebastianes; that of Chiquis Rivera with the band Los Recoditos and Marco Antonio Solís, the buki.

It was on June 7 that the regional Mexican singer was first seen holding hands with rapper Cazzuless than six months after his breakup with Belinda, to whom he was engaged.

At first the couple kept their relationship away from the public eye. It has been Nodal who has broken part of this privacy when talking about the Argentine interpreter. 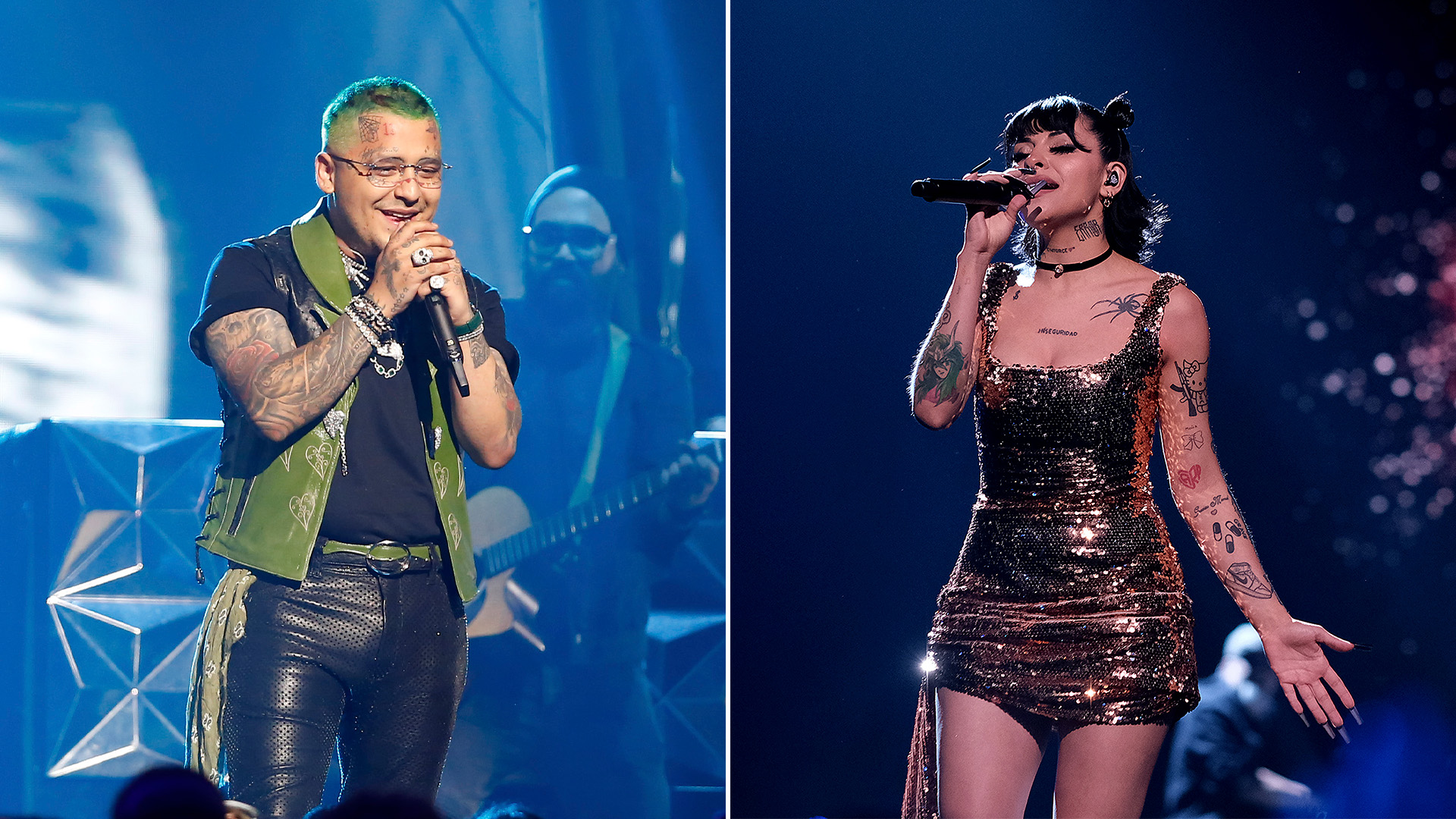 One of the most controversial statements that the artist has made regarding his romance was the one he made during a concert, when he dedicated the song to her That and more by Joan Sebastian.

However, it was not the dedication that caused a stir but his words, which were: “Today I dedicate it to the person I love the most and who has taught me the most and helped me to relieve the strongest burdens I have had in this life. I regret dedicating it earlier, but this song goes to Cazzu. I am not Romeo, but I love my Juliet.

In addition, recently the rumor that Nodal and Cazzu will collaborate on a topic that would take the Sonoran out of his comfort zone, being from urban genre.

A leak of part of the theme revealed that it is based on their love story, since part of the lyrics is: “For every crazy woman there is a crazy person. Happy are those who are found. And every time I roll it up, you turn it on and come over and we do it again.”

The great moments and the pearls of the Latin Grammy 2022: from the blooper of Thalía and Anitta to the historic triumph of a trans artist
Nicki Nicole praised Christina Aguilera on the red carpet of the Latin Grammys 2022
The hot moment between Rosalía and Rauw Alejandro at the 2022 Latin Grammy ceremony

“To my love, Julieta”: Nodal’s dedication to Cazzu at the Latin Grammys