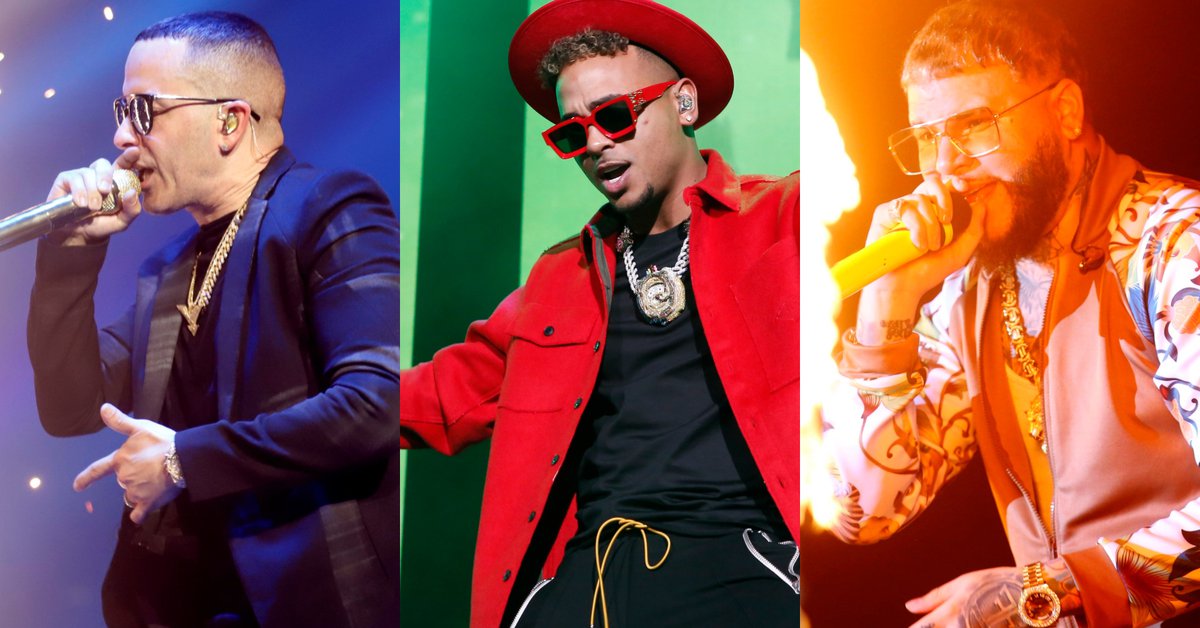 The concert sold all its tickets 10 days before it will take place (Photo: Instagram / @ cocacola_flow)

Festivals in Mexico are a reality after almost two years without concerts due to Covid-19, just a few days ago the official Instagram page of the Flow Fest sold all his tickets for its 2021 edition.

The pre-sale of tickets began on September 29 and 30. As is customary, it was carried out in phases, beginning with a morning sale of 860 pesos and continuing with a general individual sale of 980 pesos. Tickets for general sale were available from October 1.

“Speechless. This is thanks to you! We are all Flow Fest ”shared the reggaeton festival on his social networks. Although the publication was quickly filled with comments, since several people began to question themselves and try to get tickets to attend the concert.

So much was the insistence to get tickets that the Flow Fest decided to make a dynamic so that its followers obtained tickets and could attend said event. They had to follow the following instructions: Follow their Instagram page, comment on another of their posts, tag three of their friends, add the same post to their temporary stories and the ones with the most “likes” in their comments would be the winners. .

Flow Fest 2021 decided to give away tickets after they were sold out (Photo: Instagram / @ cocacola_flow)

It should be remembered that Since its appearance in 2017, the festival has established itself as one of the most important in Mexico, joining big events like the Crown Capital and to Vive Latino. Throughout the editions that have been carried out, great exponents of the urban genre have appeared such as Daddy Yankee, J Balvin, Anuel AA, Ozuna and many more who were in charge of delighting thousands of their fans.

The incredible festival It will take place next Saturday, November 27 from 1:00 p.m. to 2:00 a.m. on November 28, in curve 4 of the Hermanos Rodríguez Racetrack, the same place of the past editions. Access will be through Gate 15, located on Eje 3 Sur or Añil, between Calle Avena and Resina.

The organization of the event reported months ago that strict sanitary protocols will be carried out for these concerts. To allow entry to the forum, it will be necessary to present the complete vaccination certificate or negative test for Covid-19, which must have been applied a maximum of 72 hours before the day on which they wish to enter..

They will also take the temperature before accessing the Autodromo and the use of face masks will be mandatory when food or drinks are not consumed and there will be stations for hand washing, as well as antibacterial gel.

There will be three stages in which different artists will be presenting simultaneously and at different times.

For this edition, those in charge of leading the event poster are Ozuna to present his latest production Enoch, the legendaries Wisin & Yandel, as well as Farruko after his latest success Pepas. They are followed by artists like Jhay Cortez, Lunay, Bizarrap, Mora, Junior H, Nathy Peluso, the well-known Uzielito Mix. One of the most anticipated is Raw Alejandro with its simple Everything about you, which went viral on Tik Tok.

Tickets sold out for Flow Fest 2021